San Jose, California is the economic and cultural center of Silicon Valley, which also includes Cupertino, Menlo Park, Mountain View, Palo Alto, Redwood City, Santa Clara, and Sunnyvale. It’s the largest and most desirable IT hub in the world, with about 250,000 IT workers, thousands of tech companies and startups. 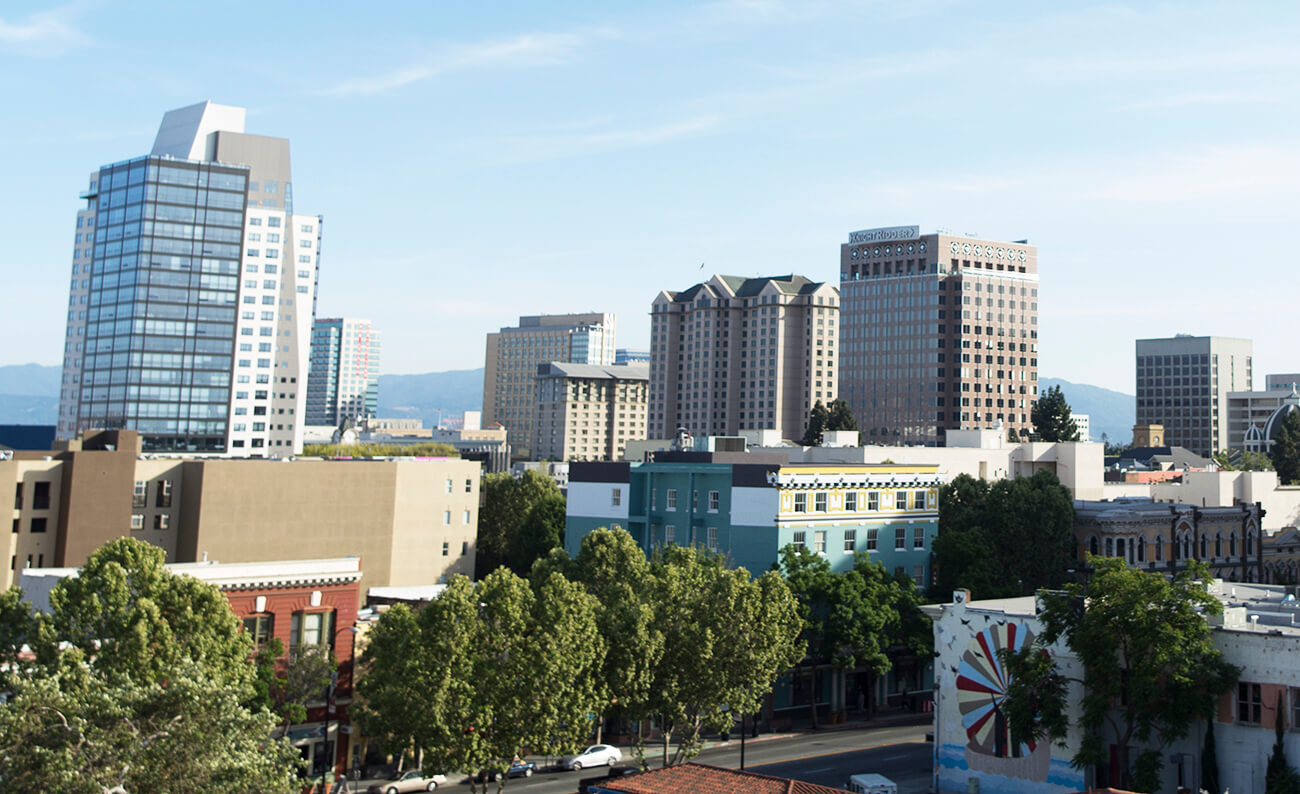 San Jose is known for its center of innovation, high-tech industry, Mediterranean climate, and high cost of living. San Jose — Sunnyvale — Santa Clara metro area is the happiest place to work in the United States, according to Careerbliss.com.

Average IT salaries in San Jose depending on the specialization (USD per year / per month):

→ Guide to IT salaries in Silicon Valley

If Silicon Valley were an independent state, it would be among the world’s richest countries. Its GDP of more than $128,300 per capita is higher than that of Luxemburg, Macao, and Qatar — all of them belonging to wealthy countries and territories. The San Jose metro area is also one of the locations with the highest number of billionaires per capita in the US.

The unemployment rate in the San Jose — Sunnyvale — Santa Clara metro area is 2.2% — lower than the national average of 3.5%.

The largest technology companies present in San Jose and surrounding towns include:

According to the Bureau of Economic Analysis, the overall price level in and around San Jose for housing, goods, and services is 31% higher than the overall country on average. It also has one of the most expensive housing markets in the United States.

Consumer prices comparison (including rent) in other US cities vs. San Jose:

→ Guide to cost of living in Silicon Valley: Part 1

→ Guide to cost of living in Silicon Valley: Part 2

San Jose is highly automobile-dependent, so you will likely need a car to live and work there.

San Jose and its surroundings are home to 15 large parks, 60 miles (100 km) of walkable urban trails, many performing arts companies (including Opera San Jose, Symphony Silicon Valley, Ballet San Jose Silicon Valley, and others), Pace Art and Technology Gallery in Menlo Park, the San Jose Museum of Art, and a dozen of other museums. 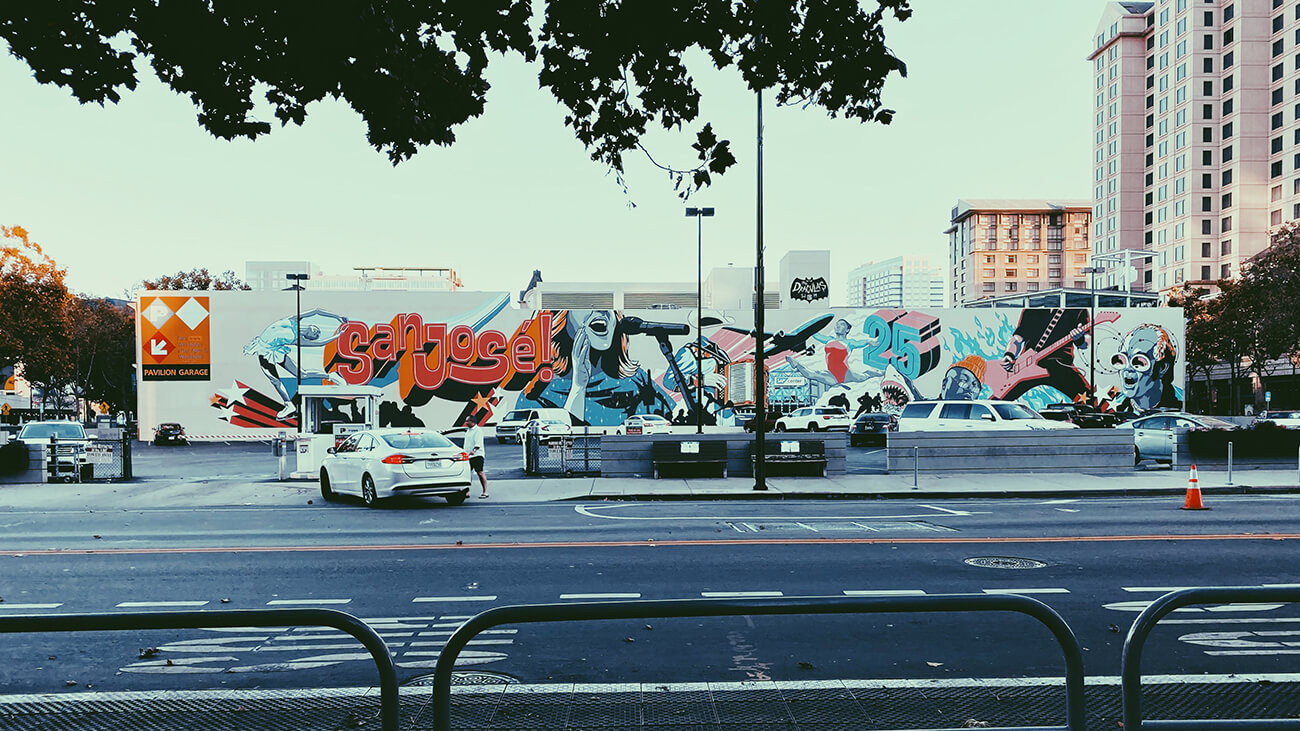 IT companies in San Jose