Chicago, Illinois is the third-most-populous city in the United States. IT offers good career opportunities in the IT sector, relatively low cost of living, and rich cultural life. 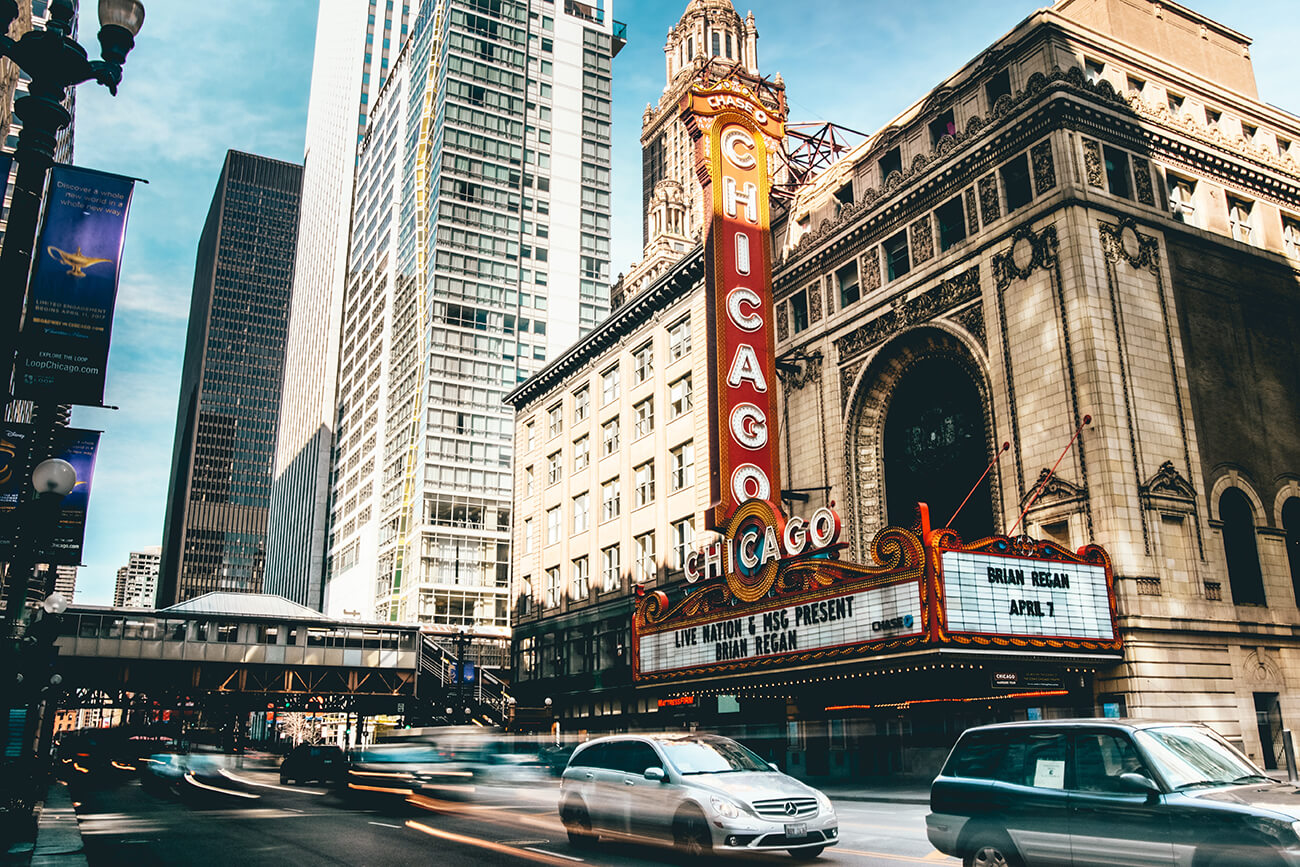 Average IT salaries in Chicago depending on the specialization (USD per year / per month):

Chicago is an international hub for commerce, culture, education, finance, industry, technology, telecommunications, and transportation. It’s one of the largest economies in the US and the world, a major world financial center, and the third-largest labor market in the country.

The unemployment rate in Chicago is 3.3% — almost on a par with the national average of 3.5%.

Important economic sectors in Chicago include:

With more than 5,960 tech companies present in Chicago, this city is also an important IT market. The most popular tech industries in the city include FinTech, MedTech, and Big Data.

And the largest technology companies present in Chicago include the following:

Despite being the third-largest city in the United States, Chicago has a low cost of living relative to other comparable cities in the country.

Monthly costs without rent in Chicago are $1,030 for a single person and $3,740 for a four-person family.

Consumer prices comparison (including rent) in other US cities vs. Chicago:

The average prices in Chicago (USD): 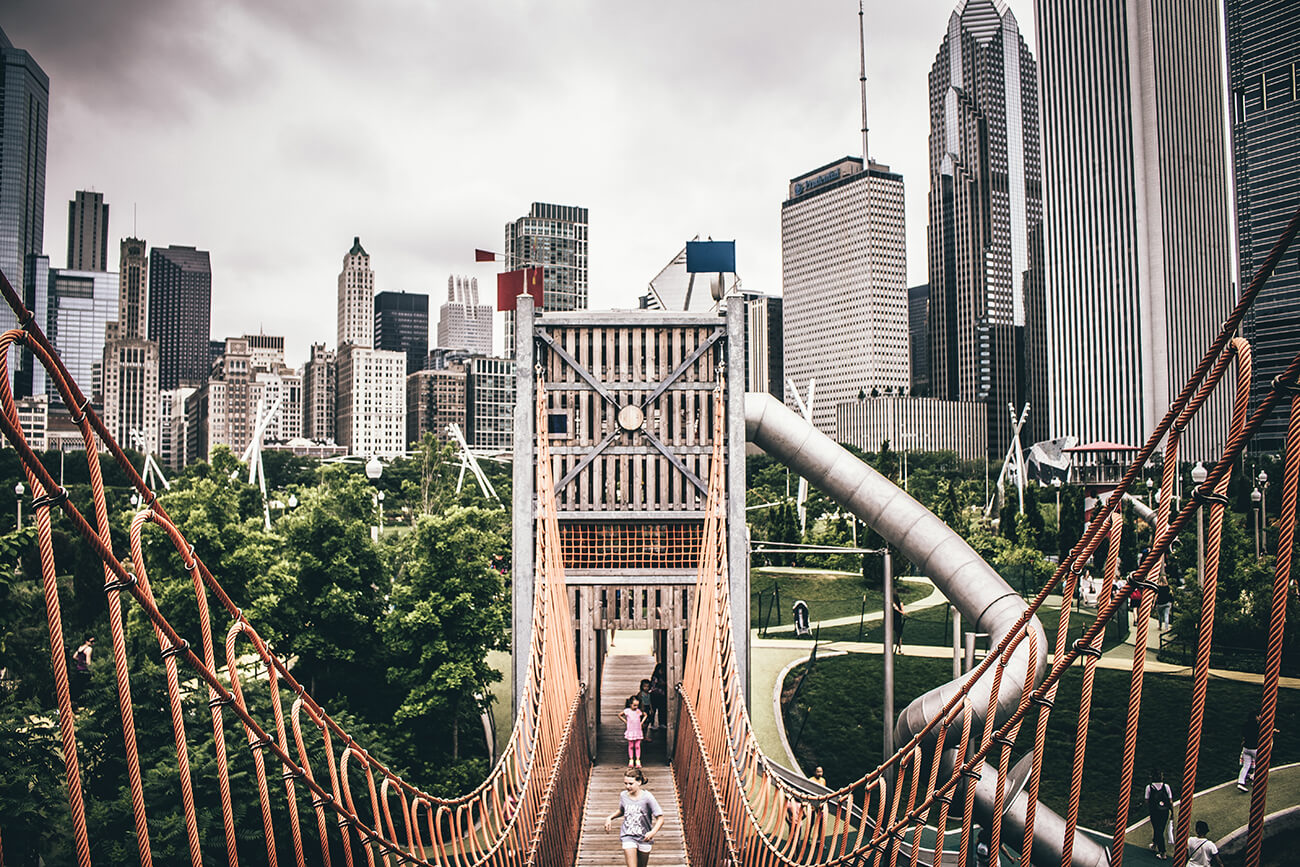 Chicago attracts tourists from all around the US and offers dozens of museums, a great number of quality restaurants, many museums and a lot of tourist attractions including Wrigley Field (a baseball park) and Navy Pier.

IT companies in Chicago