New York is the most populous city in the United States (8.4 million). It’s the city of immigrants: 800 languages are spoken there, and more than 3 million were born overseas. Although it has a high cost of living, it’s the city of opportunities, with a lot of high-paying jobs in the IT sector and a mature tech market. 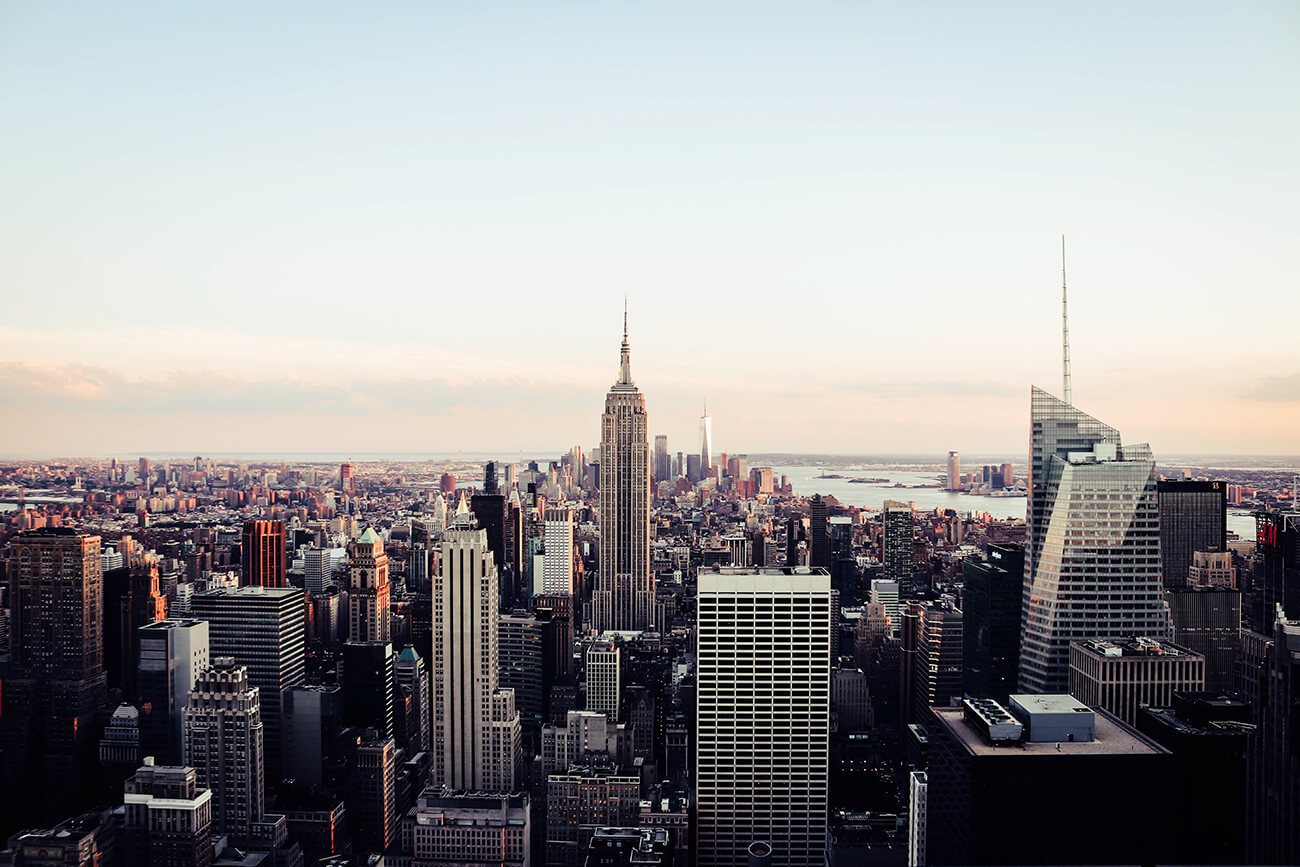 Average IT salaries in New York depending on the specialization (USD per year / per month):

New York is one of the world’s largest financial centers and one of the most important startup hubs. It’s home to the highest number of billionaires of any city in the world. And if New York City were a sovereign state, it would have the 13th highest GDP in the world.

The unemployment rate in New York is 3.8% — almost on a par with the national average of 3.5%.

New York City is also one of the world’s largest tech hubs. An area of high tech companies centered around southern Manhattan’s Flatiron district is dubbed “Silicon Alley” in reminiscence of Silicon Valley in California. In total, New York City hosts more than 300,000 employees in the tech sector and more than 5,150 tech companies, most based in Manhattan, Brooklyn, and Queens.

The largest and most popular technology companies present in New York include:

According to the Bureau of Economic Analysis, the overall price level in and around New York City for housing, goods, and services is 22% higher than the overall country on average. It’s one of the most expensive cities in the United States.

Consumer prices comparison (including rent) in other US cities vs. New York:

Additionally, New York is located at a relatively close distance to Philadelphia (90 miles or 1.5 hours drive), as well as to various lakes and national parks.

New York is also easy to travel by foot as it’s ranked the “most walkable” city in the United States by Walkscore.com.

Often called the Culture Capital of the World, New York offers something for everyone. This city is home to Times Square, Broadway theater, the Empire State Building, the Statue of Liberty, Wall Street, luxury shopping along Fifth and Madison Avenues, the Metropolitan Museum of Art, more than 500 art galleries, as well as hundreds of cultural institutions and historic sites. 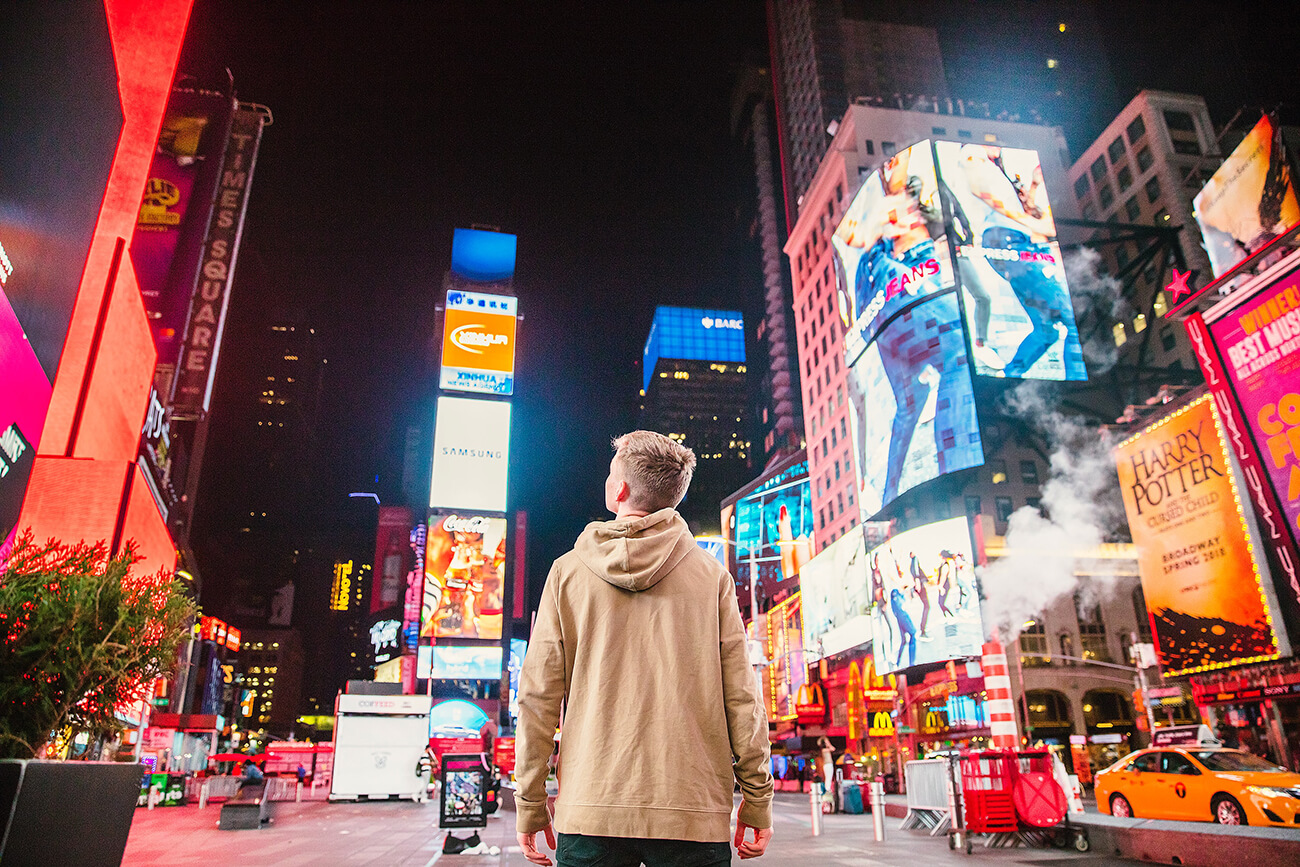 IT companies in New York