Austin is the state capital of Texas. With the population just under 1 million, this city is the cultural and economic center of the larger Austin — Round Rock metropolitan area.

The hilly terrain on the west side of Austin is nicknamed “Silicon Hills” due to its developed IT market as well as a large number of tech companies and jobs.

Additionally, Austin was named the best place to live in the US several times by various media including CBS Money Watch, Forbes, Money, U.S. News, and WalletHub. 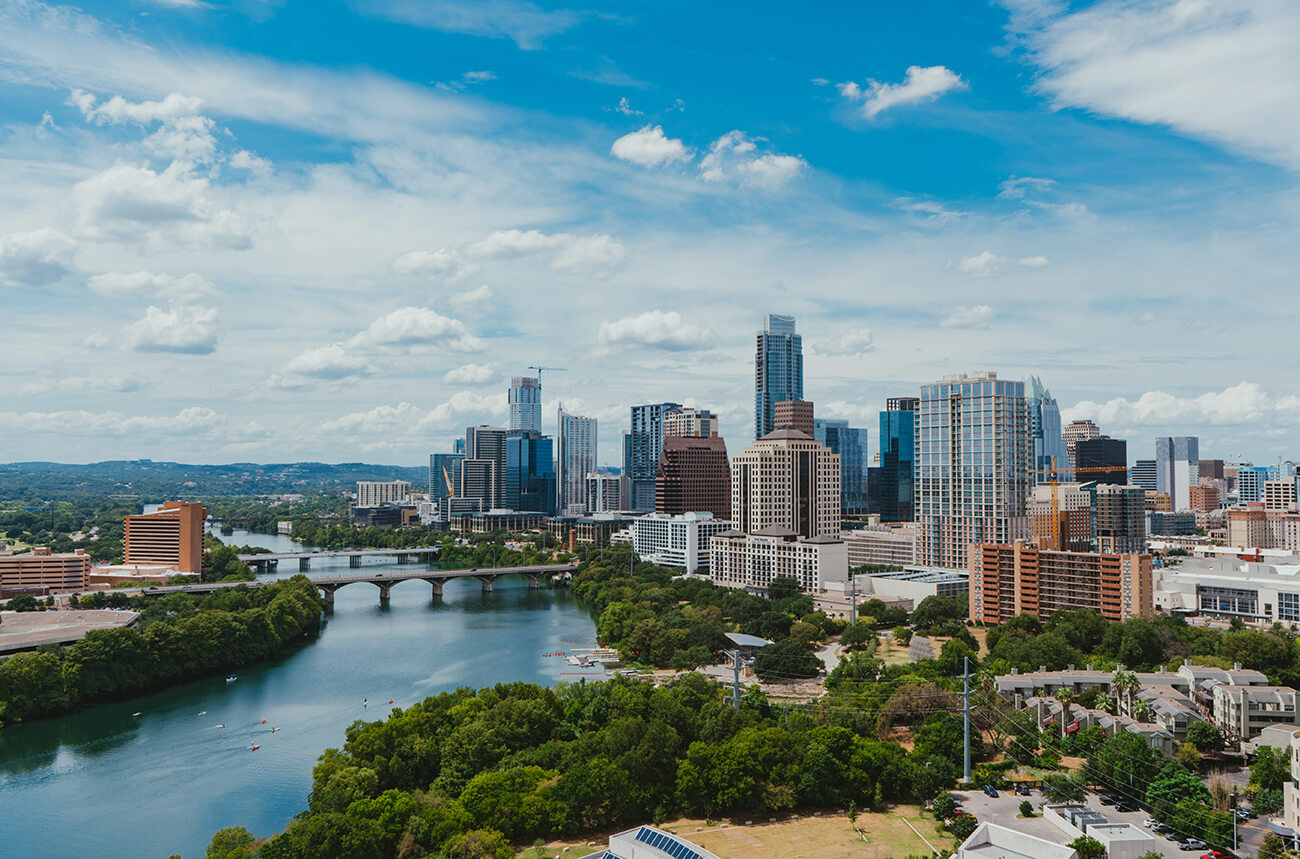 The unemployment rate in Austin is 2.4% — even lower than the national average of 3.5%. This city benefits from its vibrant job market, with lots of career opportunities in the technology sector. 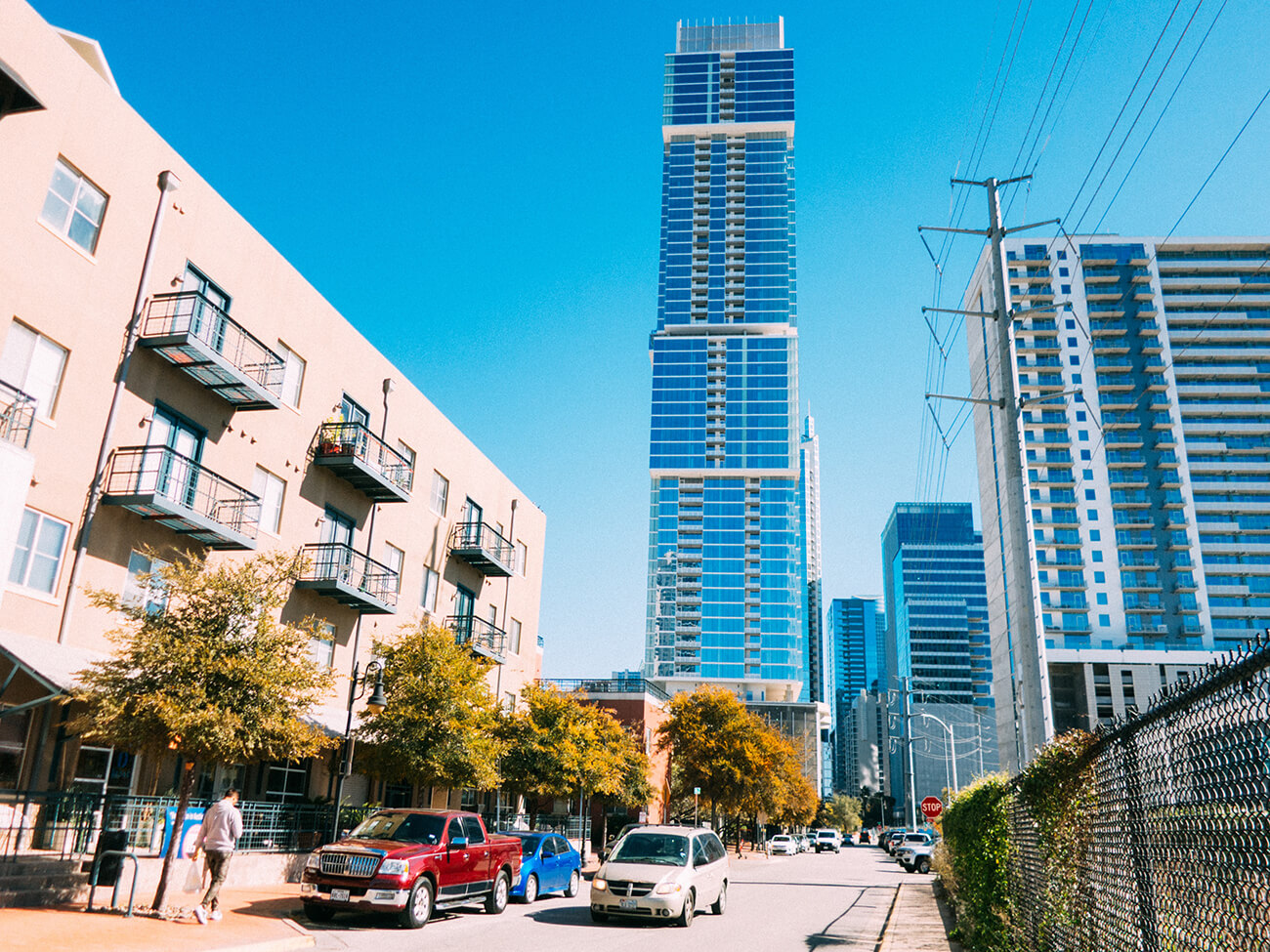 There are more than 2,630 tech companies present in Austin and its suburbs. The largest ones include:

Monthly costs without rent in Austin are $880 for a single person and $3,130 for a four-person family.

The cost of living in Austin is cheaper than in other large US tech hubs such as Boston, New York, Silicon Valley, and Seattle.

Consumer prices comparison (including rent) in other US cities vs. Austin:

The average prices in Austin (USD):

Austin—Bergstrom International Airport is located 5 miles (8 km) southeast of the city. It serves flights to many major cities of the US, as well as to Amsterdam, Calgary, Copenhagen, Frankfurt, London, Mexico City, Paris, and other destinations.

With the slogan “Keep Austin Weird”, which aims at protecting local businesses from being overrun by large corporations, Austin is home to numerous coffee shops, unusual stores, Texas and Tex-Mex restaurants, and more than 1,250 food trucks. Due to a large number of Czech and German descendants, there is also an abundance of European-style bakeries and over 50 microbreweries. 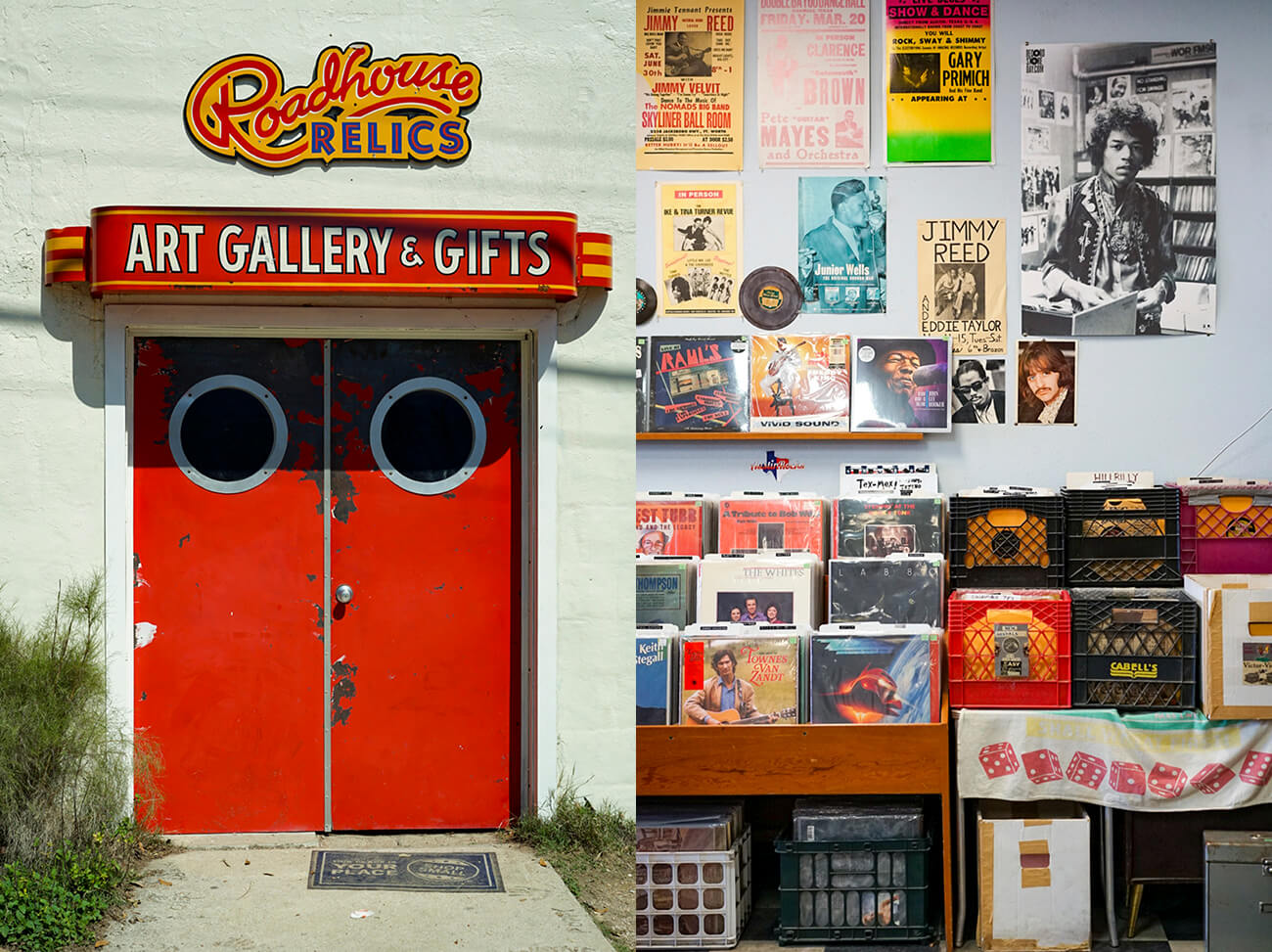 IT companies in Austin