Despite being the cultural, financial and commercial center of Northern California, San Francisco is only the 15th most populous city in the United States, with 880,000 people living in the city itself and 4.7 million residing in the San Francisco — Oakland — Hayward metro area. 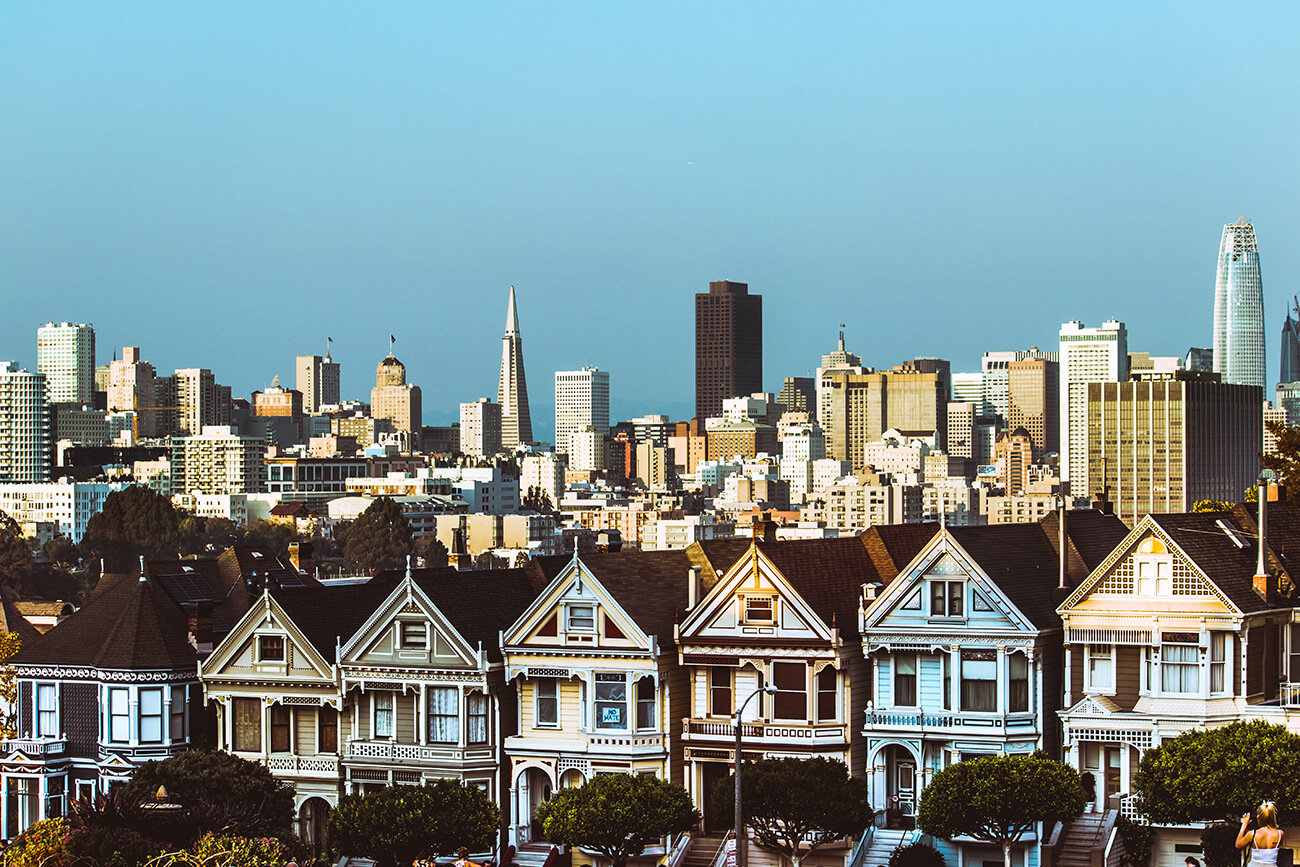 San Francisco is the highest-rated American city on world liveability rankings, according to Mercer. This place offers great entertainment, significant IT salaries, and high standards of living. However, like Los Angeles, San Francisco has a high rate of homelessness.

To see the information on Silicon Valley, please visit:

San Francisco — Oakland — Berkeley is the seventh-highest-income metro area in the US, with a per capita personal income of about $99,420 per year.

The average IT salary in San Francisco stands almost at the same level — $99,520 per year ($8,290 per month). It’s noteworthy that IT salaries in the city are 20–40% higher than the national average.

Average IT salaries in San Francisco depending on the specialization (USD per year / per month):

→ Guide to IT salaries in Silicon Valley

As one of the world’s major financial centers, San Francisco is ranked 12th in the world and 2nd in the United States on the Global Financial Centres Index. It’s also widely considered the most important city in the world for technology startups.

The unemployment rate in San Francisco is 1.9% — more than twice lower than the national average of 3.5%.

With the number of tech companies exceeding 4,260, San Francisco has a developed IT market. Popular tech industries in the city include FinTech, Artificial Intelligence (AI), and software development.

The largest and most popular technology companies present in San Francisco include:

According to the Bureau of Economic Analysis, the overall price level in and around San Francisco for housing, goods, and services is 28% higher than the overall country on average. It’s one of the most expensive cities in the United States.

Monthly costs without rent in San Francisco are $1,165 for a single person and $4,240 for a four-person family.

Consumer prices comparison (including rent) in other US cities vs. San Francisco:

→ Guide to cost of living in Silicon Valley: Part 1

→ Guide to cost of living in Silicon Valley: Part 2

San Francisco International Airport (SFO) is one of the top-10 busiest airports in the US. It is located 12 miles from downtown and serves flights to American, European and Asian cities. The destinations include Beijing, Frankfurt, Hong Kong, London, Paris, Seoul, Shanghai, Taipei, Toronto, Vancouver, and other cities.

As to the in-city travel, you may not even need a car as San Francisco is ranked the second “most walkable” city in the United States (after New York City) by Walkscore.com. Additionally, cycling is a popular mode of transportation in San Francisco as about 75,000 residents commute by bicycle every day.

San Francisco is one of the most visited cities in the United States. It’s known for its cool and windy climate, fog, steep streets, and beautiful architecture. The popular landmarks include the Golden Gate Bridge, Alamo Square Park, crooked Lombard Street, Pier 39, with its rich shopping and dining scene, the former Alcatraz Federal Penitentiary, the Chinatown, Mission, and Marina districts, cable cars, and more. 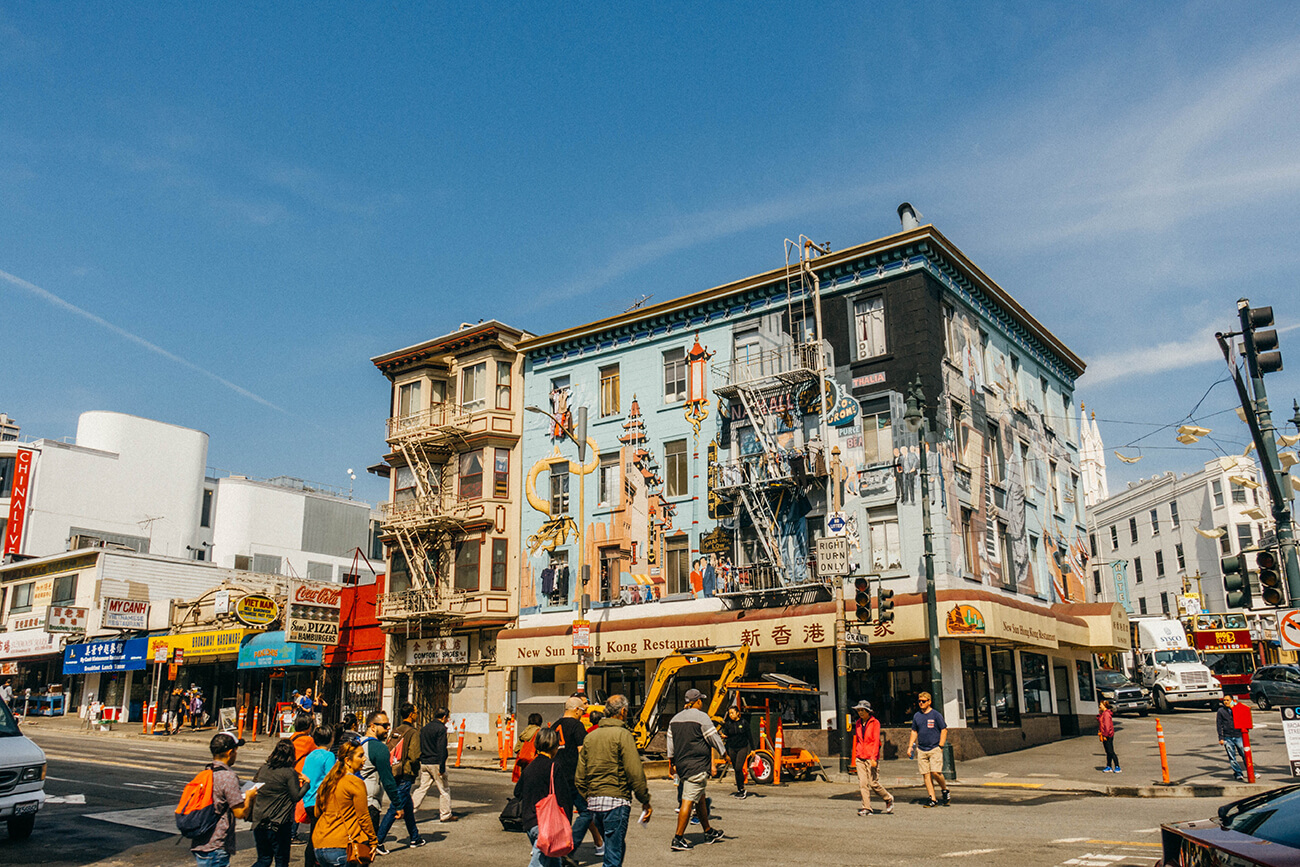 IT companies in San Francisco