Seattle is located in the state of Washington, in the Pacific Northwest of the US. It’s the northernmost large city in the country and the fourth-largest port in North America. Seattle is known for its cool and wet winters, temperate climate, lush green forests, the Space Needle, Pike Place Market, coffee culture, and a great music scene. This city is also considered to be one of the best places in terms of income taxes, workplace environment, and career opportunities. 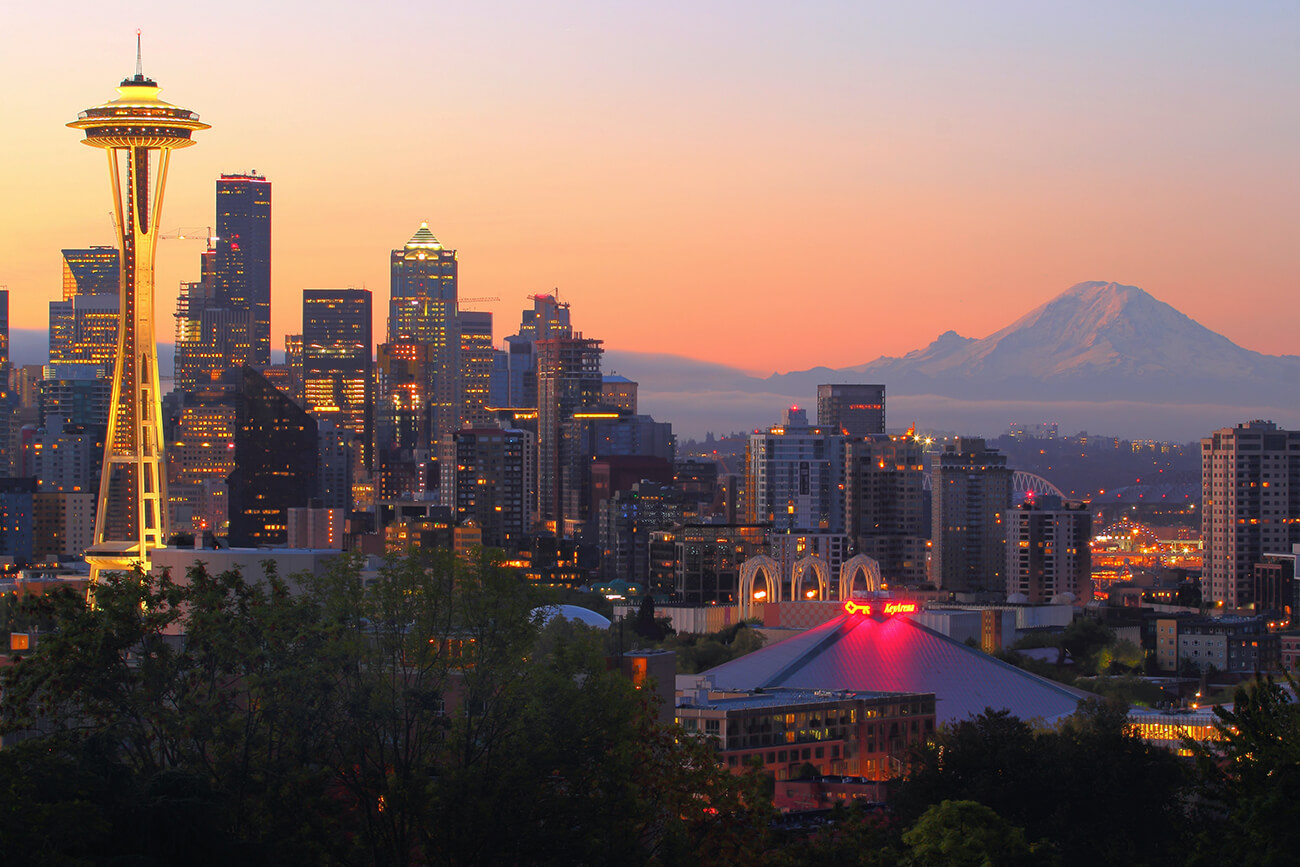 Average IT salaries in Seattle depending on the specialization (USD per year / per month):

Note that there is no personal or corporate income tax in Washington State. However, residents are subject to business and occupation (B&O) as well as public utility tax. And you will still need to pay a federal income tax (at a marginal rate of about 22%). Among the factors that determine the amount of the federal tax are your address, marital status, and potential tax deductions.

Seattle (and the state of Washington in general) has a reputation as a global hub for information and communication technology. The city offers great career opportunities as the unemployment rate in Seattle is just 2.8% — even lower than the national average of 3.5%.

Important economic sectors in Seattle include:

More than 2,120 tech companies are located in Seattle (and more than 12,000 in Washington State). The popular tech industries include software, marketing tech, and MedTech. About 300,000 tech workers are employed in the state’s technology sector, including software engineers, game developers, and others.

The largest and most popular technology companies present in Seattle and surrounding towns include the following:

According to the Bureau of Economic Analysis, the overall price level in and around Seattle for housing, goods, and services is 12% higher than the overall country on average. It has one of the most expensive property markets in the US.

Monthly costs without rent in Seattle are $1,115 for a single person and $4,030 for a four-person family.

Consumer prices comparison (including rent) in other US cities vs. Seattle:

The average prices in Seattle (USD): 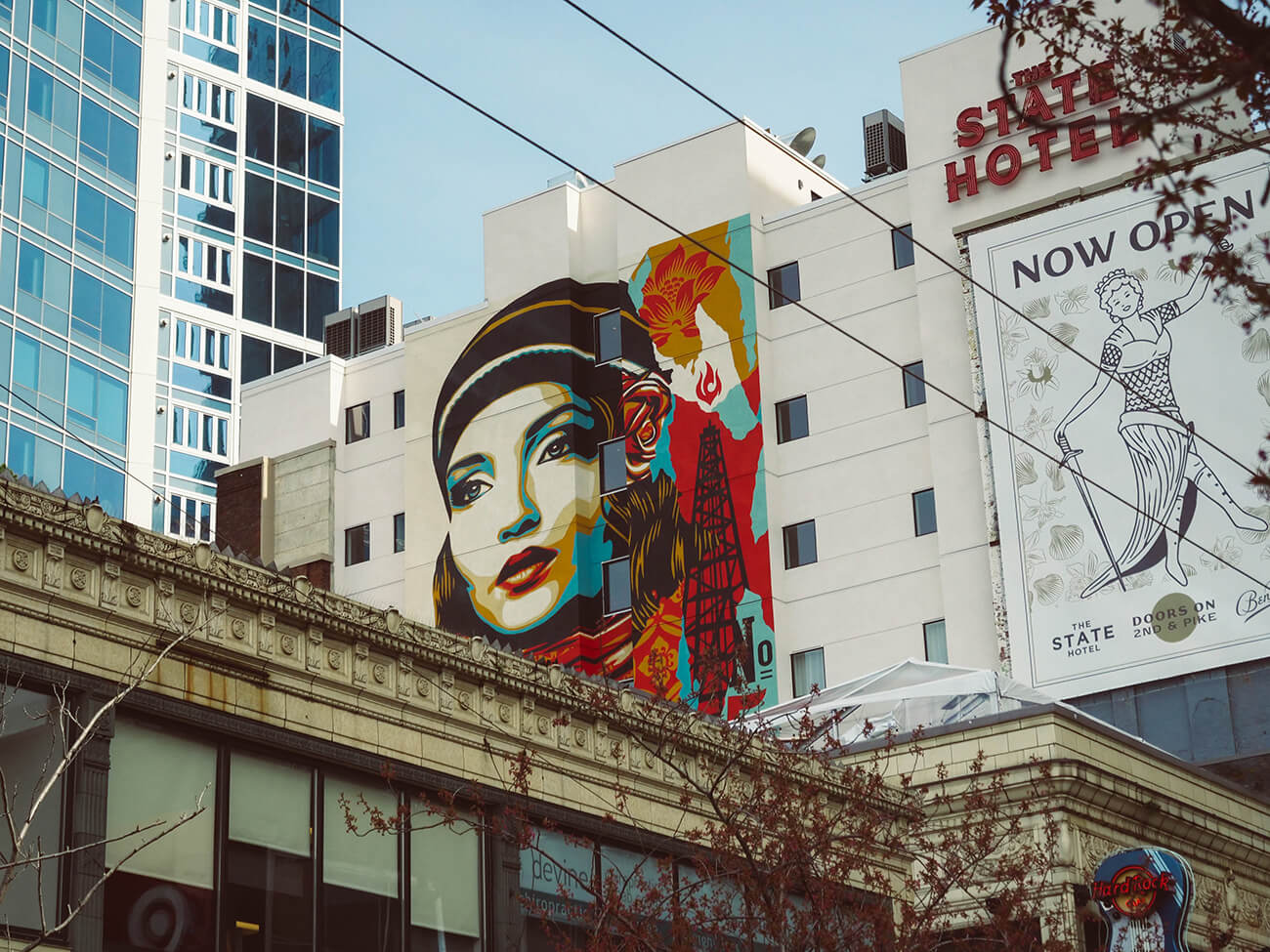 Seattle has an abundance of theater and music venues, a large number of museums, one of the largest Ferris wheels in the US, many parks and urban trails. The city is dubbed “The Emerald City” for its national parks with green forests.

IT companies in Seattle