Boston is the capital city of Massachusetts and the largest city in New England. As one of the oldest US municipalities and the location of many important events of the American Revolution, Boston attracts millions of tourists each year.

This city, along with Cambridge and Newton, forms an important tech cluster with around 5,000 startups. 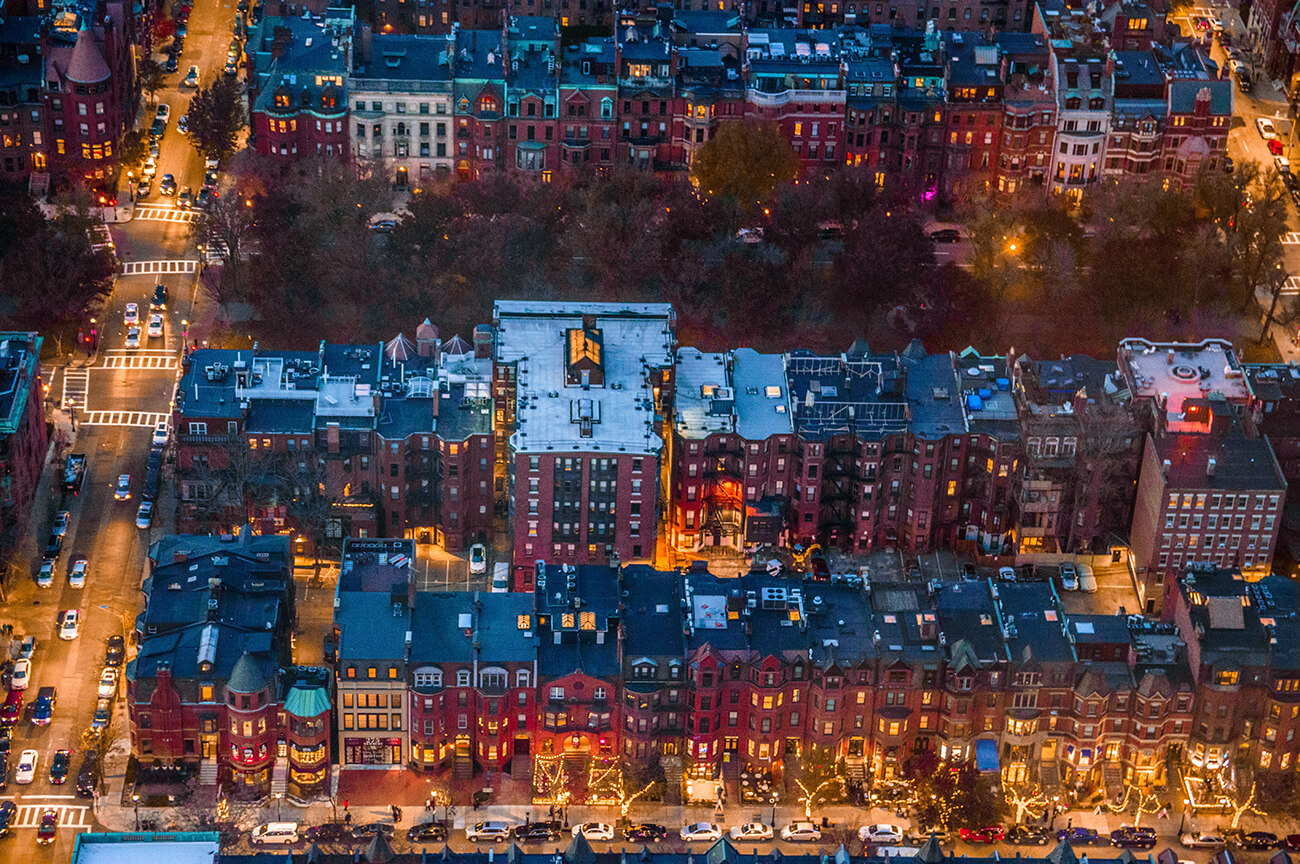 Boston is one of the top 10 world’s financial centers and one of the top 20 world’s most economically powerful cities. The Route 128 corridor (one of two beltways around Boston) and Greater Boston are a major center for venture capital investment, with high technology being an important sector.

The unemployment rate in Boston is 2.6% — even lower than the national average of 3.5%.

Important economic sectors in Boston include:

With more than 2,300 tech companies present in Boston, this city is also an important IT market. The most popular tech industries include EdTech, hardware, and security.

The largest technology companies present in Boston and its surroundings include:

Boston has one of the highest costs of living in the United States (No. 10 in the national ranking). However, groceries run just 9% above the national average, and the median home value is lower relative to some other major cities such as New York and San Francisco.

Monthly costs without rent in Boston are $1,100 for a single person and $3,980 for a four-person family.

Consumer prices comparison (including rent) in other US cities vs. Boston:

The average prices in Boston (USD):

Boston’s principal airport is Logan Airport located northeast of downtown Boston. It serves flights to major US cities as well as to Amsterdam, Lisbon, London, Ottawa, Rome, Toronto, and other destinations. There are also 7 smaller airports in the towns surrounding Boston.

Moreover, the capital city of Massachusetts is located at a relatively close distance to New York (220 miles or 4 hours drive) and Philadelphia (300 miles or 5 hours drive).

Boston has the fifth-highest rate of public transit usage in the country, hosts more pedestrian commuters than other major cities, is ranked the third most walkable American city by Walkscore.com, and has one of the highest rates of bicycle commuting.

Boston has the reputation of being “the intellectual capital of the United States” as it’s famous for its literary culture, with a long list of writers who lived and worked there (including R. W. Emerson, N. Hawthorne, H. W. Longfellow, and H. D. Thoreau). 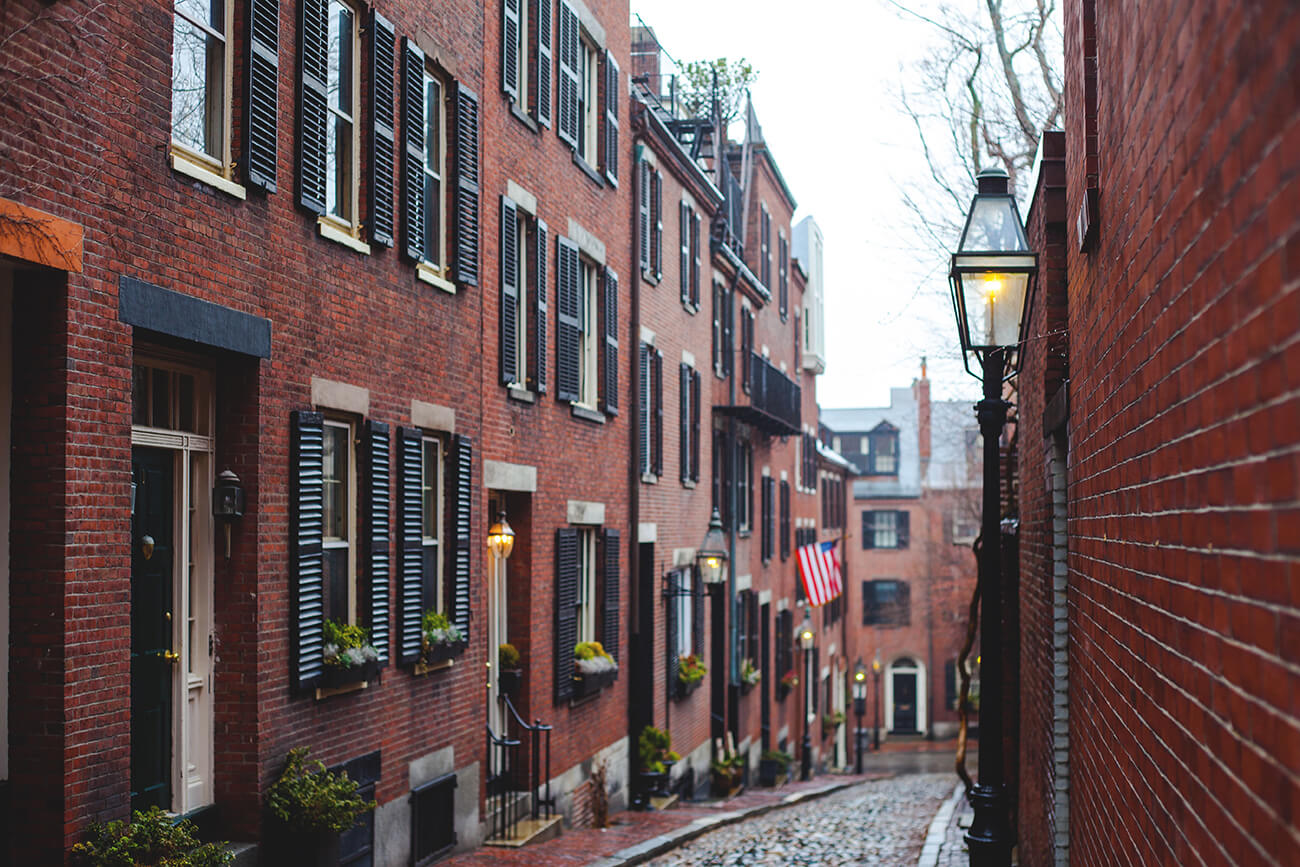 IT companies in Boston