Auckland is New Zealand’s largest city (with almost 1.5 million people) located in the North Island. It’s a significant Asia-Pacific innovation hub, large center for commerce and IT, and one of the top cities in Mercer’s quality of living city ranking (along with Vancouver and Munich). It’s also home to plenty of research and development (R&D) facilities, many startups as well as seasoned tech companies. 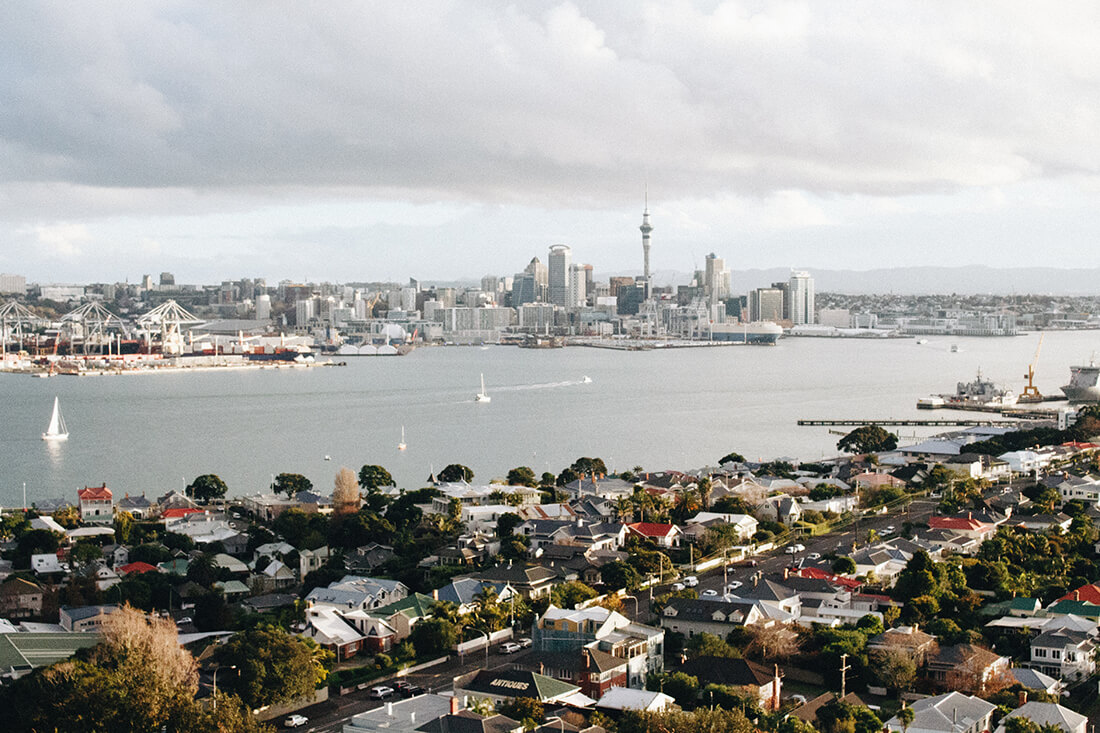 Auckland has some of the highest IT salaries in New Zealand with an average wage of NZ$93,000 (4% higher than the national average).

Here are the average IT salaries in Auckland depending on the specialization and the type of employment according to Recruit IT (NZ$ per year before taxes):

There’s a difference between permanent and contract jobs. A permanent job means that you’re an employee hired under a contract of services (an employment agreement). You’re eligible for sick leaves, vacations, and other rights. A contract job means you’re a self-employed person hired under a contract for services (an independent contractor agreement). You receive your salary as per hour rate, pay your own tax, and don’t get things like sick leaves.

Auckland is the major economic and financial center of New Zealand.

Important economic sectors in Auckland include: 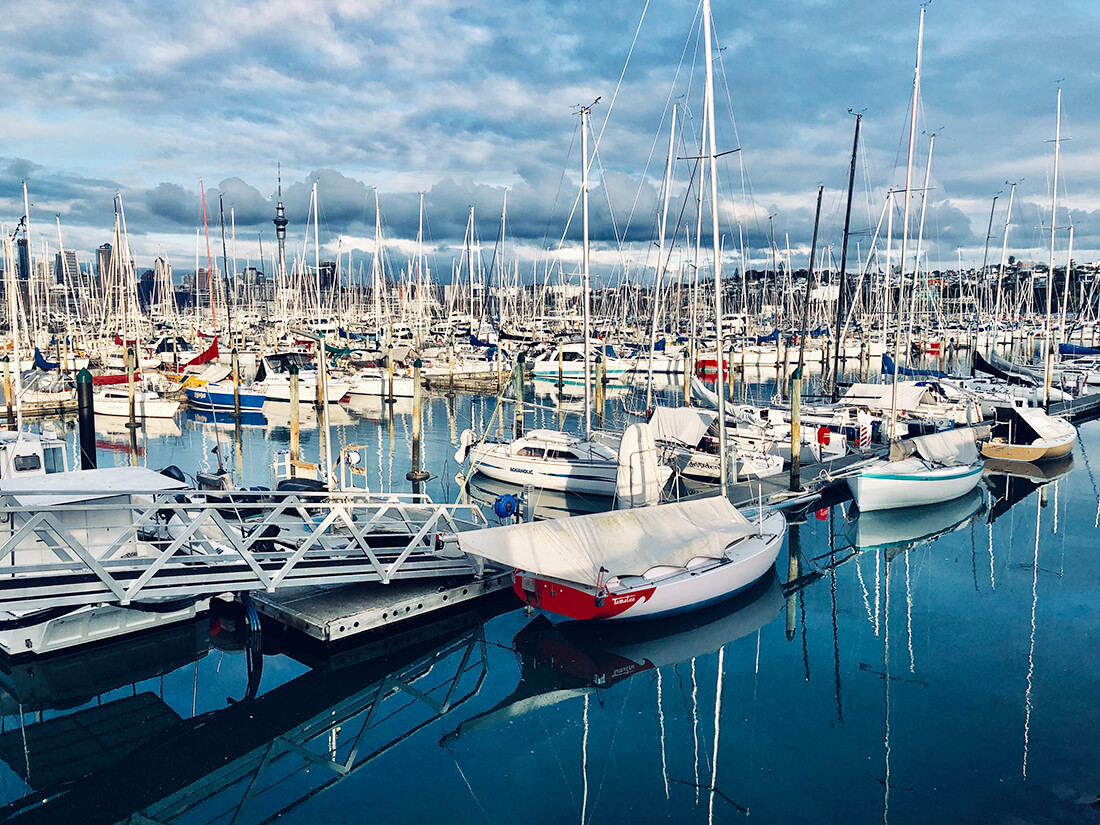 Auckland also accounts for half of New Zealand’s technology workforce. The city is home to GridAKL Innovation Precinct and the AR/VR Garage — an augmented and virtual reality development facility. Moreover, Takapuna, a seaside suburb on Auckland’s North Shore, has been nicknamed “Techapuna”, with at least 50 high-tech startups within one square kilometer.

The largest technology companies present in Auckland include:

Auckland is the most expensive city in New Zealand and the third in Oceania after Sydney and Newcastle in Australia, according to Numbeo Cost of Living Index.

The average monthly costs in Auckland are about NZ$1,420 for a single person or NZ$5,160 for a four-person family (excluding rent).

Here are examples of the average prices in Auckland (NZ$):

As to the traveling within the city, traffic problems and the lack of good public transport are often mentioned among Auckland’s negative sides.

Auckland is the “City of Sails”. Its harbors are full of yachts and boats, and fresh seafood is the city’s specialty. You can find a plethora of trendy cafes and restaurants within Auckland and its surrounding areas.

The city is also famous for the Sky Tower (a telecommunications and observation tower) — the tallest freestanding structure in the Southern Hemisphere.

IT companies in Auckland