Located in the South Island, Christchurch is the second-largest city of New Zealand with a population of around 377,000. It’s known for the world’s purest water and temperate climate with mild summers and cool winters. Some of the city’s infrastructure was damaged during the 2010–2012 earthquake. 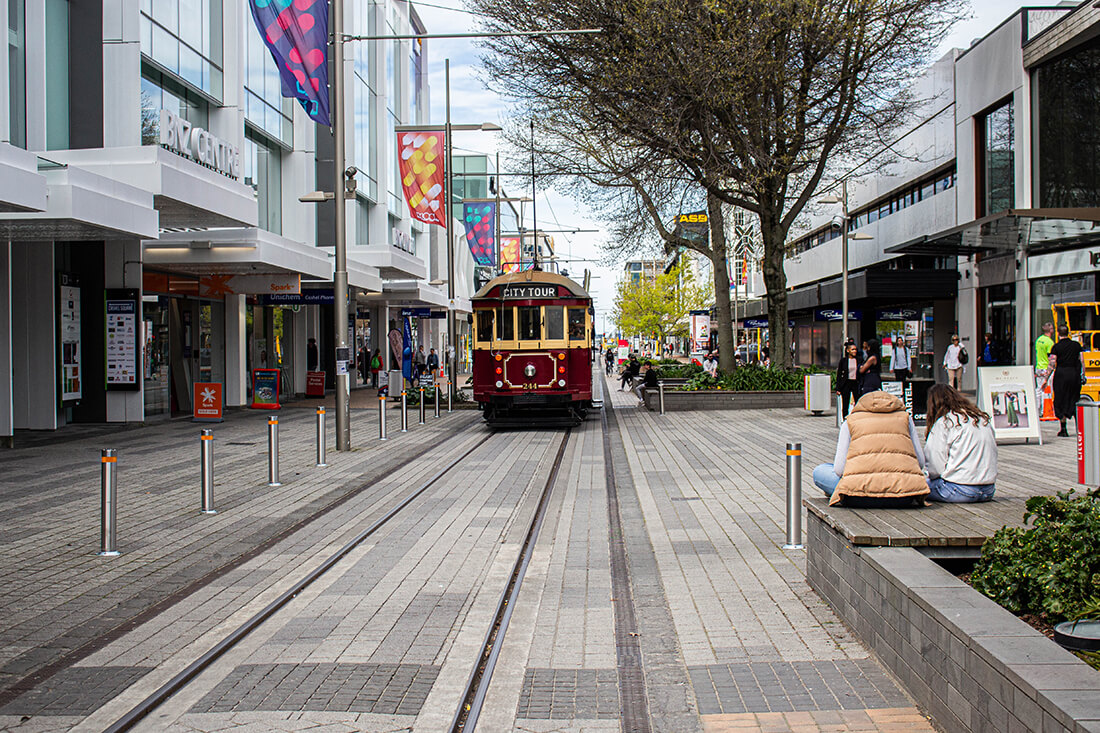 Here are examples of IT salaries in Christchurch according to Glassdoor (NZ$ per year):

Along with Auckland and Wellington, Christchurch is one of New Zealand’s most significant economic hubs.

Important economic sectors in Christchurch include: 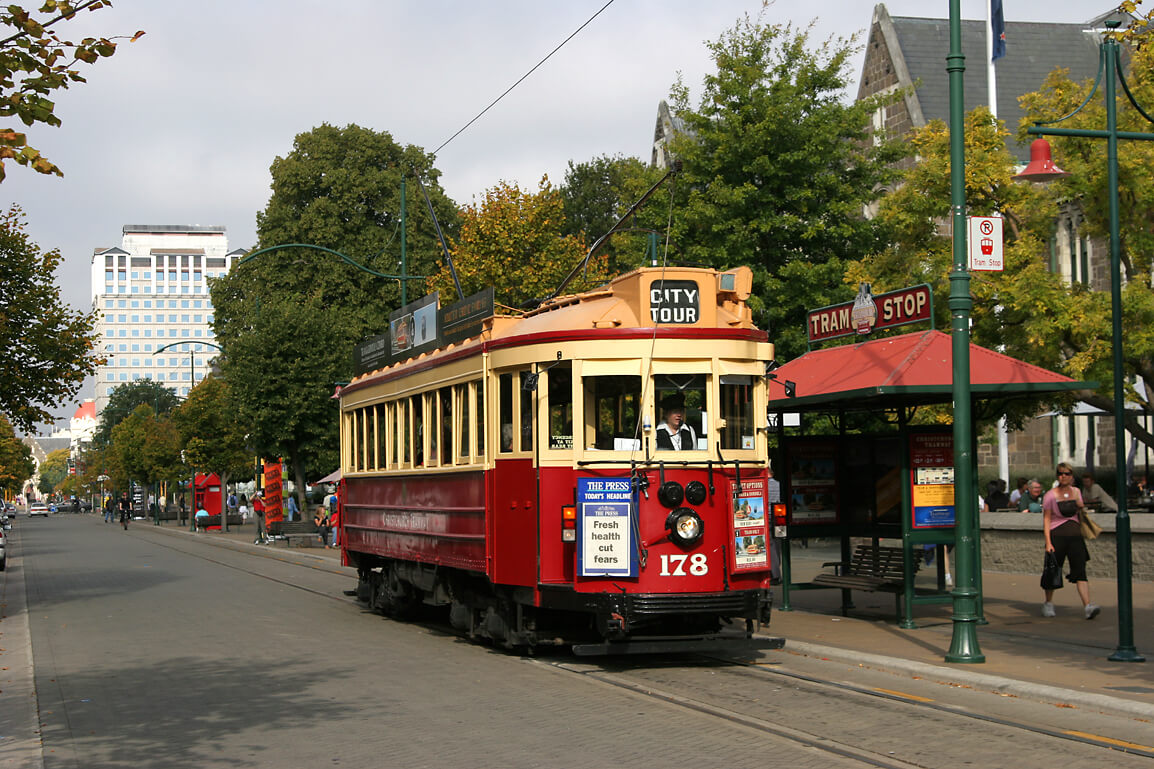 The largest technology companies present in Christchurch include the following:

Christchurch is also home to Innovation Precinct — a space dedicated to large tech companies as well as smaller startups.

The average monthly costs in Christchurch are about NZ$1,320 for a single person or NZ$4,775 for a four-person family (excluding rent).

Here are examples of the average prices in Christchurch (NZ$):

Christchurch is located within 1 hour 20 minute flight from Auckland and 45 minutes flight from Wellington.

Christchurch International Airport is second only to Auckland in terms of international arrivals and departures. Popular destinations include Auckland, Brisbane, Dubai, Guangzhou, Melbourne, Singapore, Sydney, and others.

Moreover, Christchurch has an extensive bus network serving most areas of the city and satellite towns.

Christchurch is known for its many live acts and music venues. It has one full-time professional theater and a casino. The city is even more famous for its nature activities.

You can participate in all sorts of activities within just two hours of Christchurch. You can hike, mountain bike, ski, and snowboard in the Southern Alps that are snow-covered in winter. As the city is located on the banks of the Pegasus Bay and has several rivers, you can also fish, jet boat, raft, surf, swim as well as see dolphins, seals, and whales. Moreover, there are kilometers of beaches, plenty of gardens, parks, and vineyards.

IT companies in Christchurch