Wellington is the capital and the third-largest city of New Zealand (215,400 people), located at the south-western tip of the North Island. It’s the most remote and the southernmost capital city in the world.

Despite being the world’s windiest city by average wind speed, it’s one of the most liveable cities on Earth. Wellington is also emerging as New Zealand’s tech capital, having a significant concentration of the country’s technology companies. 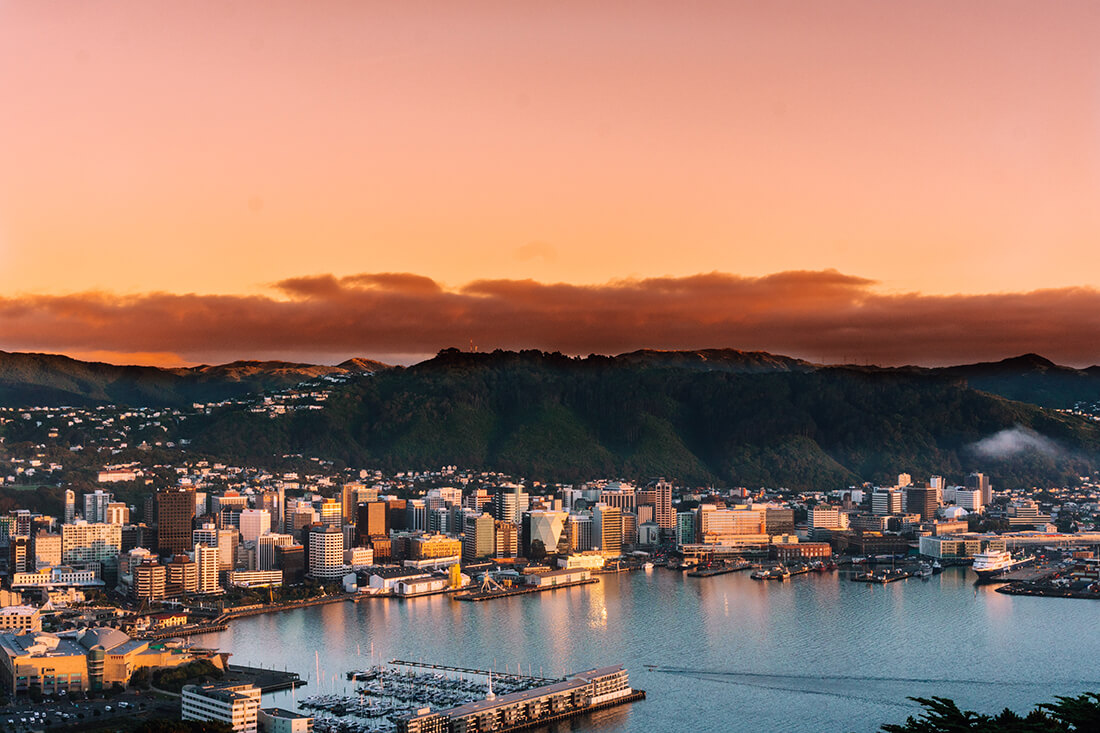 Wellington’s median income is the highest of all New Zealand cities. The capital city boasts the highest salary for IT professionals at NZ$95,000 per year and a generous contractor median rate of NZ$100 per hour.

Among in-demand IT occupations in Wellington are Agile project managers, scrum masters, various developers and engineers.

Here are the average IT salaries in Wellington depending on the specialization and the type of employment according to Recruit IT (NZ$ per year before taxes):

There’s a difference between permanent and contract jobs. A permanent job means that you’re an employee hired under a contract of services (an employment agreement). You’re eligible for sick leaves, vacations, and other rights. A contract job means you’re a self-employed person hired under a contract for services (an independent contractor agreement). You receive your salary as per hour rate, pay your own tax, and don’t get things like sick leaves.

Wellington is an important center for business services, filmmaking, and IT services in New Zealand and Oceania.

Important economic sectors in Wellington include: 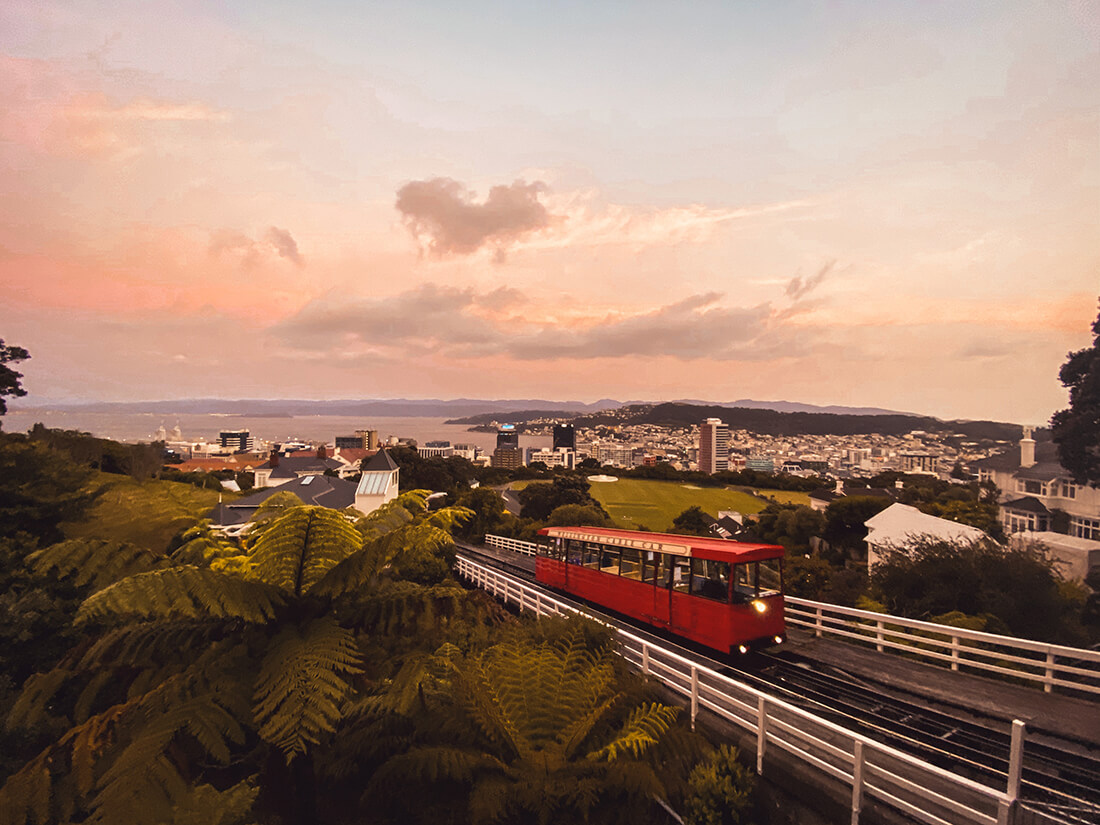 The largest technology companies present in Wellington include the following:

The average monthly costs in Wellington are about NZ$1,285 for a single person or NZ$6,120 for a four-person family (excluding rent).

Here are examples of the average prices in Wellington (NZ$):

Wellington is located within about 8.5 hours from Auckland by road and approximately an hour by air.

The city is served by Wellington International Airport, the third busiest airport in the country. It’s serviced by flights from across New Zealand, Australia, Fiji, and Singapore.

Wellington is known for its coffeehouse and restaurant culture. It’s believed to have more cafes per head than New York. Popular tourist attractions include Wellington Cable Car, Wellington Museum, Wellington Zoo, and Zealandia.

You won’t be tired of city life in Wellington as nature is quite close by. The Wellington region has 500 square kilometers of parks and forests, with the Tararuas and the Rimutakas mountain ranges looming beyond the harbor. You can walk or bike in the bush or chill on a beach or kayak around the coastline within just 10–15 minutes from the city. There are also diving or fishing options in Wellington’s surrounding areas.

IT companies in Wellington