Helsinki is the northernmost capital of an EU state and most populous city of Finland, with a population of 650,000 in the city itself and almost 1.5 million in the metro area (Helsinki and surrounding towns of Espoo, Vantaa, and Kauniainen). Helsinki has one of the world’s highest urban standards of living, and it has ranked high in various liveability and safety rankings. 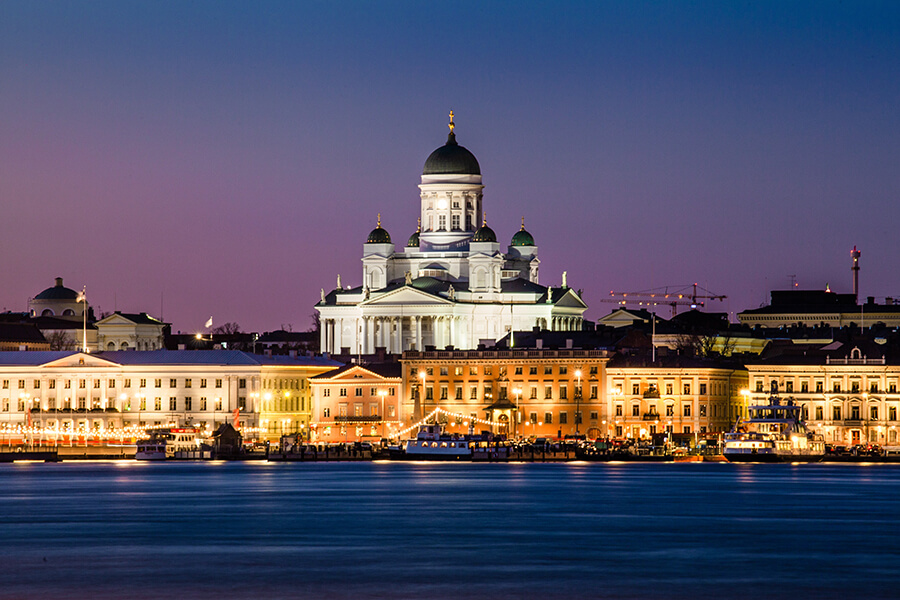 Here are the average IT salaries in Helsinki (€ per month, before taxes) depending on the specialization, according to Salary Explorer:

Greater Helsinki (the capital with surrounding towns of Espoo, Vantaa, and Kauniainen) generates approximately one-third of Finland’s GDP, equalling those of Paris and Stockholm.

The unemployment rate in Helsinki stood at about 8.4% before the COVID-19 pandemic — almost at the same level as the national average of around 8.5%.

Important economic sectors in Helsinki include: 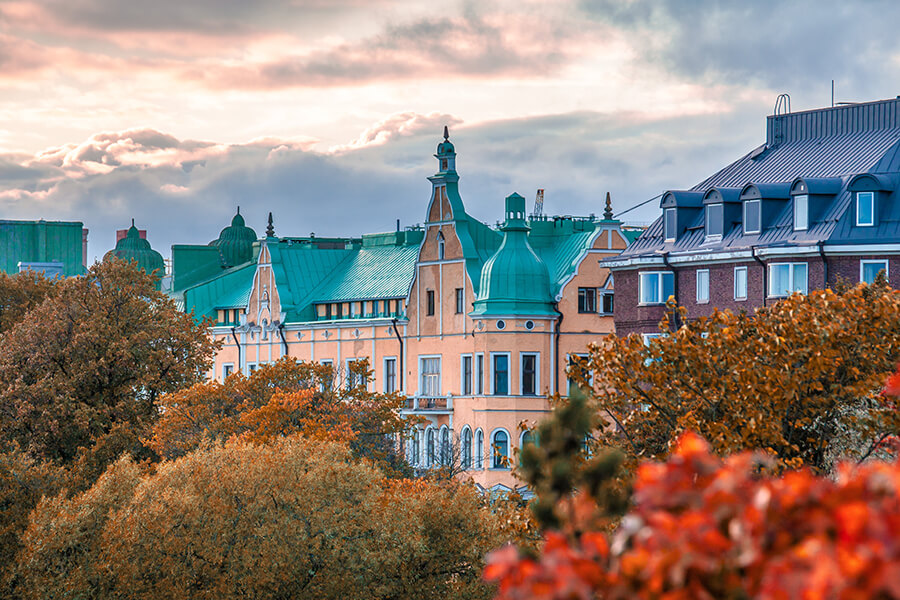 About 80% of the largest Finnish companies have their headquarters in Greater Helsinki. The most popular technology companies present in the city include the following:

Moreover, Big Data, blockchain and cloud technology bring together ICT, maritime and shipping industries in Helsinki. Local engineering and industrial companies working towards the digitalization of the maritime industry include ABB Marine, Aker Arctic, and Wärtsilä.

Helsinki also has startup campus Maria 01 which is home to over 130 start-ups and scale-ups, 12 venture capital funds, several ecosystem supporters, and over 1,100 members. It is planning to create new jobs for at least 6,000 people.

The average monthly costs in Helsinki are about €810 for a single person or €2,990 for a four-person family (excluding rent). 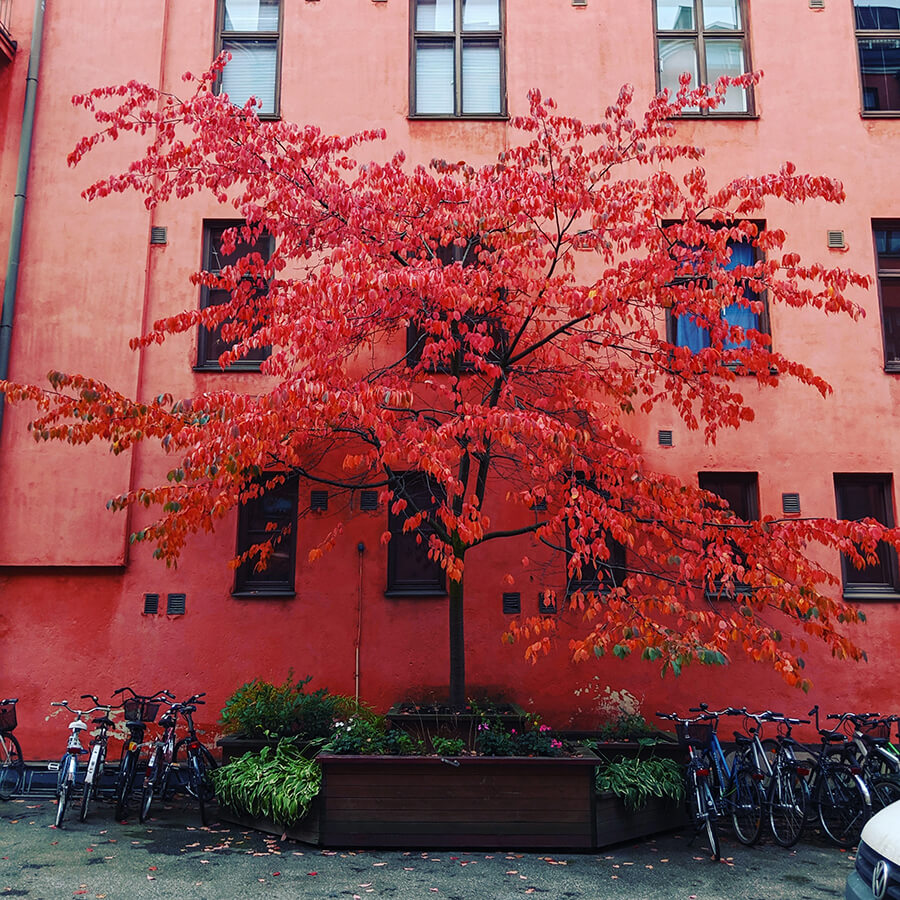 Here are examples of the average prices in Helsinki (€):

The city is served by the international Helsinki Airport, located in the neighboring city of Vantaa, with frequent service to many destinations in Europe and Asia, including Antalya, Bangkok, Beijing, Chengdu, Delhi, Istanbul, Minsk, Moscow, New York, Shanghai, and many others.

Additionally, Helsinki is close to many European cities: it is located 80 km north of Tallinn, 400 km east of Stockholm, and 300 km west of Saint Petersburg.

Like the majority of large European cities, Helsinki has a plethora of entertainment options: more than a dozen big museums, three major theaters, many movie theaters, two full-size symphony orchestras, a number of musical venues, and more. The Finnish capital also hosts annual art and film festivals, including the Helsinki Festival, the Love & Anarchy film festival, Night Visions, and others.

IT companies in Helsinki