Oulu is the largest city in Northern Finland and the fifth most populous in the country, with a population exceeding 200,000 people.

The city is one of Europe’s “living labs”, where residents experiment with new technology, such as NFC (near-field communication) tags and ubi-screens (ubiquitous computing screens) on a community-wide scale. Oulu’s inventions include 5G, fitness trackers, payments with smartphones as well as texting and chatting online. 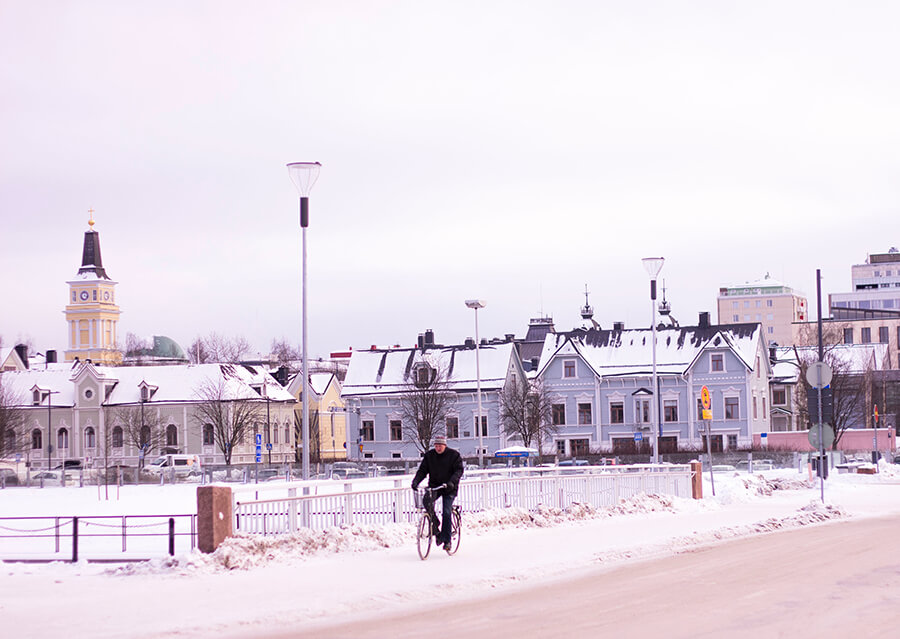 Here are the average IT salaries in Oulu depending on the specialization (€ per month, before taxes):

Nicknamed the “Silicon Valley of the North,” Oulu has become a national center of expertise, whose main areas are telecommunications, electronics, software industry, MedTech, and BioTech. The city is home to Technopolis (Teknologiakaupunki), the technology village with about 250 companies.

The unemployment rate in Oulu stood at about 10.9% before the COVID-19 pandemic — higher than the national average of around 8.5%.

Important economic sectors in Oulu include: 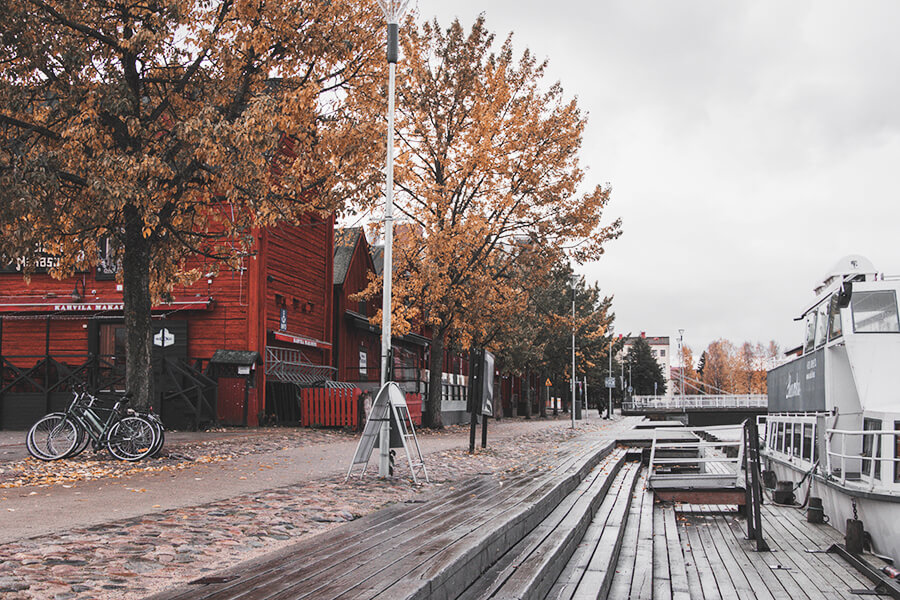 In recent years, Oulu began to transform into a leading tech startup hub. ICT companies are being offered tax breaks and other incentives to locate and expand in the city.

The largest and most popular technology companies present in Oulu include the following ones:

The average monthly costs in Oulu are about €820 for a single person or €3,010 for a four-person family (excluding rent).

Here are examples of the average prices in Oulu (€):

Oulu is located at a considerable distance from the other cities in Finland. However, it is served by Oulu Airport, the second-largest airport in the country. It is situated 15 km from the city center and serves flights to Helsinki as well as seasonal flights to Gran Canaria and Rhodes.

As for travel within the city, Oulu is known as a great place for bicycling and is notable for its year-round light-traffic network of pedestrian walks and bicycle tracks.

Oulu has an entertainment scene of a much larger city. Something interesting is happening all the time, either a comic book festival, anime gatherings, or a ballet show about a local legend. And, of course, you can hunt, fish or just camp.

IT companies in Oulu