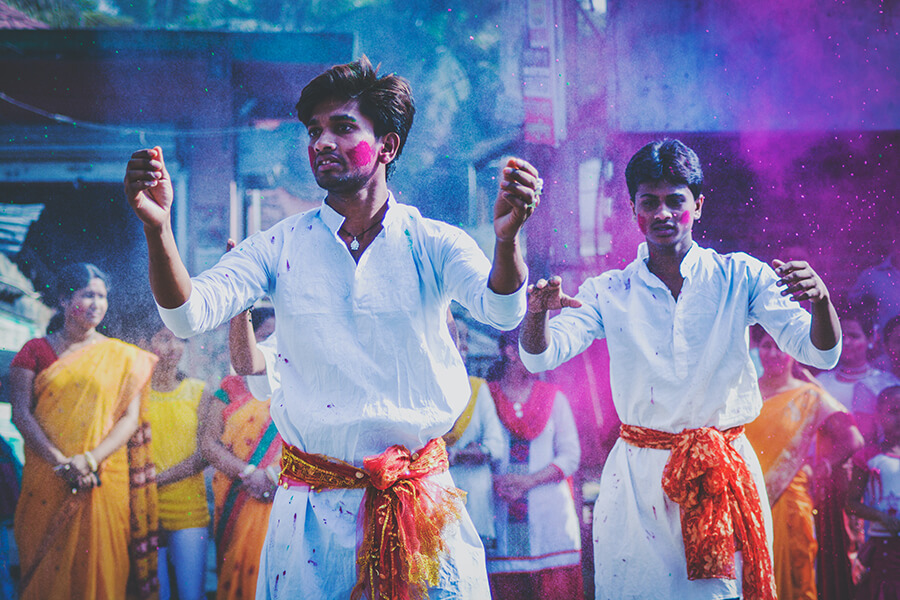 ITShifting.com has analyzed Indian Google search queries related to immigration and found out the peak dates of interest in immigration, top countries of interest, and where this interest comes from.

Google Trends is a tool that shows the relative popularity of search queries — the ratio of a query’s search volume to the sum of the search volumes of all possible queries. The resulting numbers are scaled on a range of 0 to 100 based on a topic’s proportion to all searches, where 100 speaks of the maximum interest.

Dramatic surge in April after record lows in March

Over the period from 2015 to July 2020, the peak of interest in immigration-related topics among Indians was in April 2020, where the ratio of such queries reached 100 for the first time in 5 years. Interestingly, though, that was the month where India was in lockdown due to the coronavirus pandemic, and the majority of citizens could not even leave the country.

The second-highest peak in search queries was in January 2017, where the ratio of immigration-related queries reached 94. Notable events of that time include a proposed bill on doubling the minimum salary for H-1B visa holders in the US. 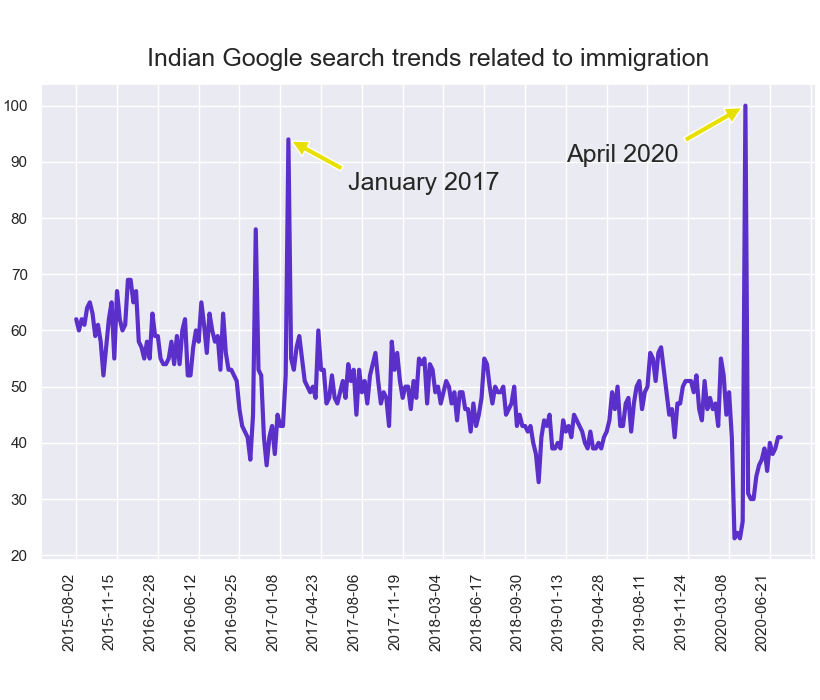 Another interesting fact is that the Indian interest in immigration-related topics fell in March and early April 2020 to 5-year lows (23 out of 100) right before reaching the maximum.

Where is interest coming from?

The top 6 Indian regions with the highest interest in immigration in the last 5 years are all located in north-eastern India. They all have a value of 100 indicating the peak popularity of the term “immigration”:

These states have predominantly agrarian economies, thus limited opportunities for high-skilled workers. In addition, four of these states had some of the highest unemployment rates in the country over recent years: Tripura (30%), Nagaland (21%), Manipur (12%), and Mizoram (10%). 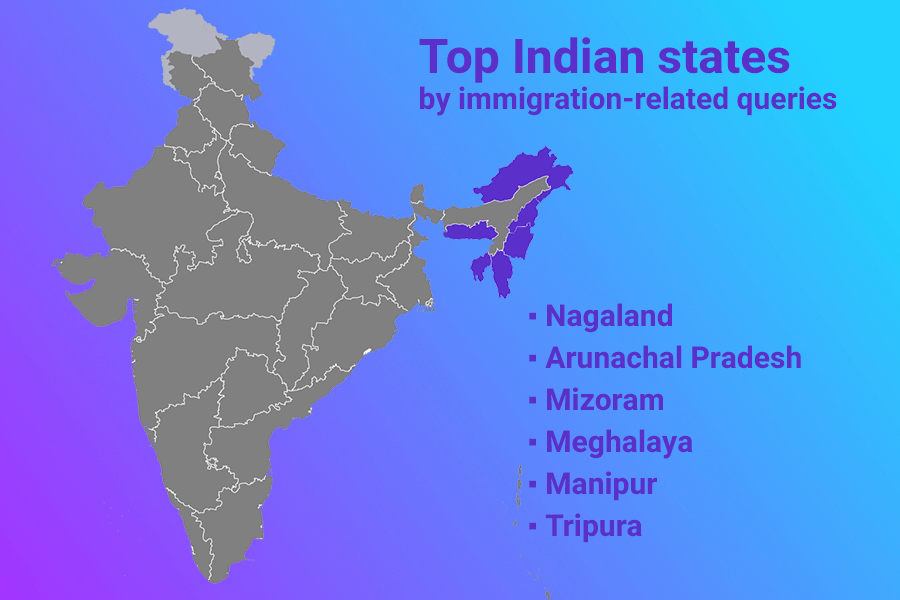 Other states with the high popularity of immigration-related queries include the following:

As for the cities, the top ones, where the popularity of immigration-related terms was at the highest over the past 5 years, are all located in the state of Punjab:

What we know about Punjab is that this state ranks relatively high in the human development index and has a wide range of industries including financial services, the manufacturing of scientific instruments, electrical goods, and many more. It’s also notable for its IT hub, the city of Mohali (officially Sahibzada Ajit Singh Nagar). In addition, a large diaspora from Punjab (about 3 million of people) is settled in the United Kingdom, the United States, and Canada, and, according to Wikipedia, “sends back billions of USD in remittances to the state, playing a major role in its economy”.

Finally, New Delhi, Chennai, Kolkata, Pune, and Jaipur are among Indian locations with the lowest popularity of the term “immigration”:

Canada is the top country of interest

As it is shown by immigration-related queries in Google Trends, Canada is the favorite country among Indians interested in immigration.

Over the last 5 years ending in July 2020, such queries as “canada immigration” and “canada” have had values of 100 and 97, respectively, indicating the highest popularity of the term “immigration”. Other countries of interest include Australia, the US, and New Zealand. However, these destinations are not even a third as popular as Canada:

As to the queries with the biggest increase in search frequency in 5 years, again, Canada comes forward with its immigration programs being among the top Indian queries:

Note that such tremendous increases are probably due to the fact that they are new and had few prior searches. For example, the Atlantic Immigration pilot program was launched in 2017.

Here are recent statistics about the top countries. 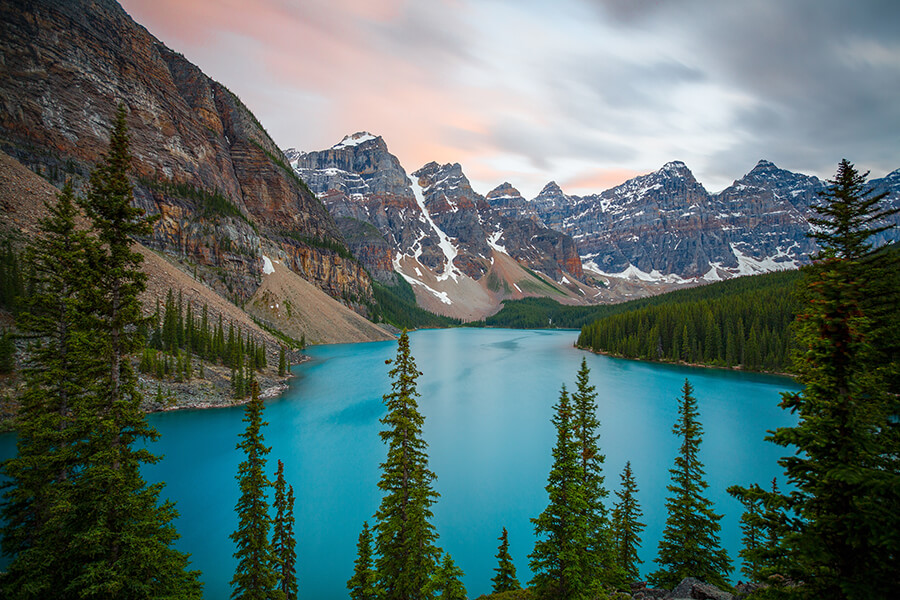 More than 1.3 million Indians live in Canada, accounting for 4% of the Canadian population. The largest group of Indian Canadians (about 50%) are of Punjabi origin. The highest concentrations of Indian Canadians are found in the provinces of Ontario and British Columbia, followed by Alberta and Quebec.

In 2019, about 85,300 invitations to apply (ITAs) were issued within the Express Entry System. Almost one half (47%) of all ITAs were issued to candidates whose country of citizenship is India — this is more than 40,000 invitations.

With an ITA, a migrant can submit an online application for permanent residence to Immigration, Refugees and Citizenship Canada (IRCC). 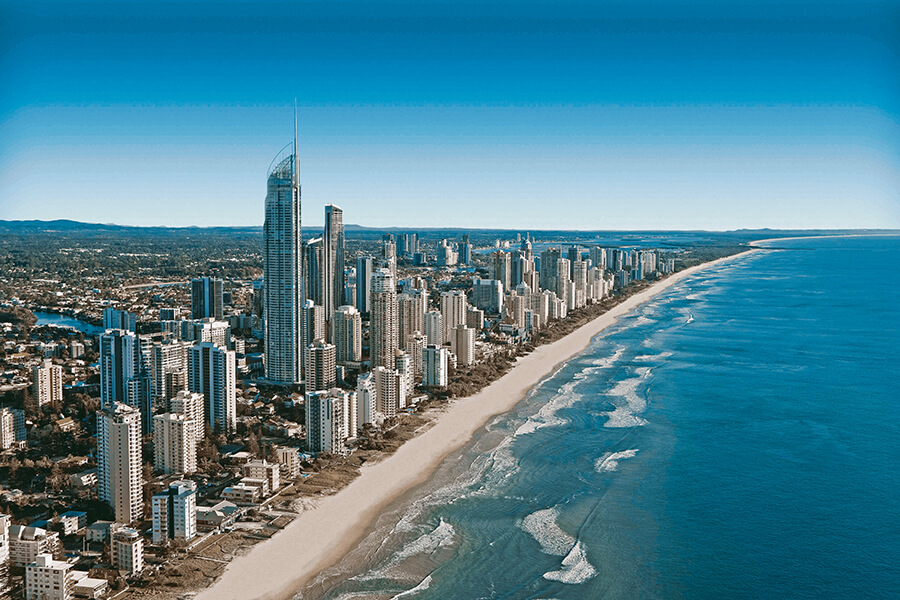 Moreover, India is the top country providing the most permanent migrants to Australia in 2018 and 2019, according to Australian Government statistics.

In 2018/19, Indians received 28,743 skilled visas. Visas of this kind represent 85.5% of all permanent visas in Australia. The majority of skilled migrants from India are IT workers: software and applications programmers, ICT business and systems analysts, computer network professionals, database and systems administrators, and ICT security specialists. 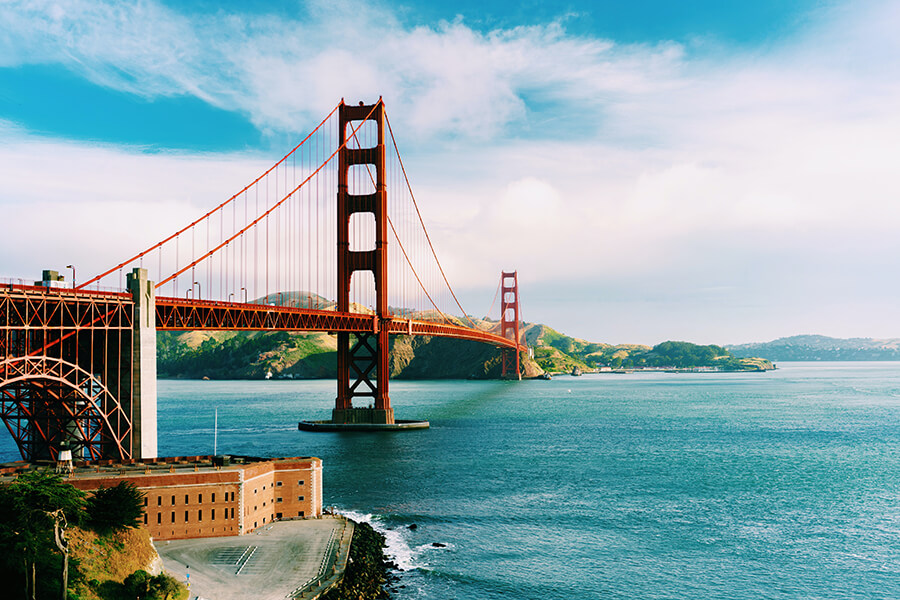 H-1B is one of the most popular visas for skilled immigrants wishing to work in the US. And Indians used to receive the highest share of these visas (until President Trump has temporarily suspended them).

In fact, almost 72% of all H-1B visas were approved for Indians in 2019. In total, Indian migrants accounted for 278,491 such visas (including visas that were extended). 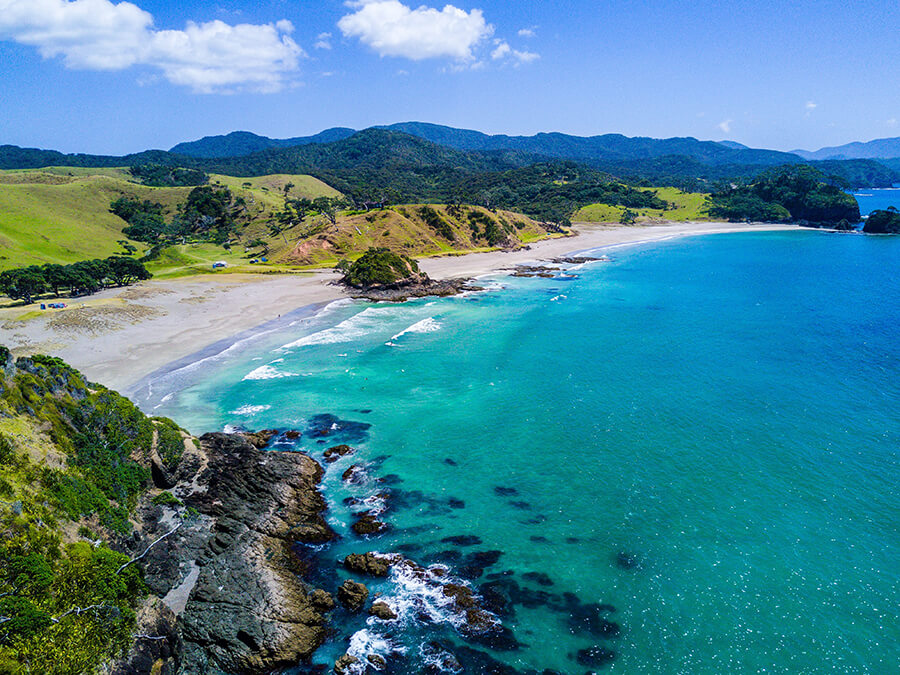 In 2019/20, 30,492 New Zealand work visas were approved for Indian citizens. It represents 15% of all work visas approved in the country over this period.

→ Relocation process in the USA