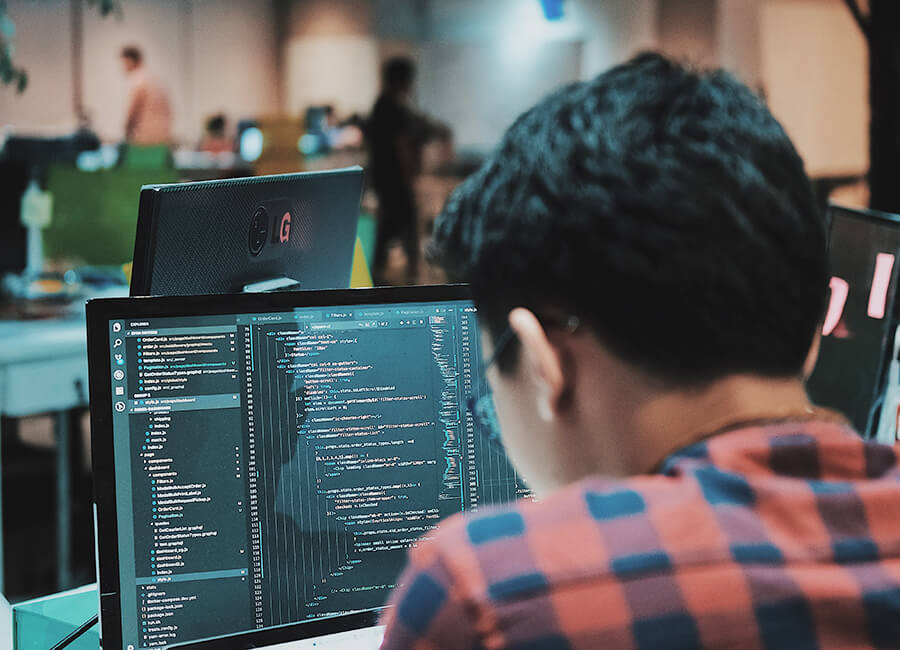 In 2019, more than 330,330 Express Entry profiles were submitted through the system, which represents an increase of nearly 20% from 2018. Meanwhile, only 85,300 invitations to apply (ITAs) were issued in 2019. The majority (43%) of them accounted for the Federal Skilled Worker Program.

Top three occupations of Express Entry candidates were all related to the ICT (information and communications technology) sector:

Additionally, database analysts and data administrators entered the top 15 occupations with 1,312 ITAs issued in 2019 out of the total 85,300.

Many Indian professionals are former H-1B or other visa holders who worked in tech occupations in the United States and then decided to move to Canada. In fact, IRCC’s report shows that 12% of ITAs went to people living in the U.S. in 2019.

The recent suspension of H-1B visas by the U.S. government creates much uncertainty for international IT workers. This may lead to even more Indians succeeding through Express Entry in the near future and moving to Canada from India and the United States.

Ontario and British Columbia were the most popular Canadian provinces among candidates (62% and 20% of applications, respectively).

And the average time to process an application for the Federal Skilled Worker and Provincial Nominee Programs was 9 months in 2019.

1. Foreigners express their interest in immigrating to Canada by completing an online profile. This step is called “Expression of Interest”.

2. Their profile is screened electronically to determine whether the candidate is eligible for one of the immigration programs.

3. Eligible candidates are placed in the Express Entry pool and assigned a Comprehensive Ranking System (CRS) score. A candidate can receive a maximum of 1,200 points, depending on various factors (age, education, language proficiency, work experience, etc.).

4. IRCC holds regular rounds during which invitations to apply (ITAs) are issued to candidates until the maximum number of invitations is met. The profiles of candidates who don’t receive an ITA remain in the pool for up to 12 months.

5. Candidates who receive an ITA have 60 days to submit an online application for permanent residence to IRCC.