Home > News > Trump’s H-1B order makes it impossible for IT workers to relocate to the U.S.

Trump’s H-1B order makes it impossible for IT workers to relocate to the U.S. 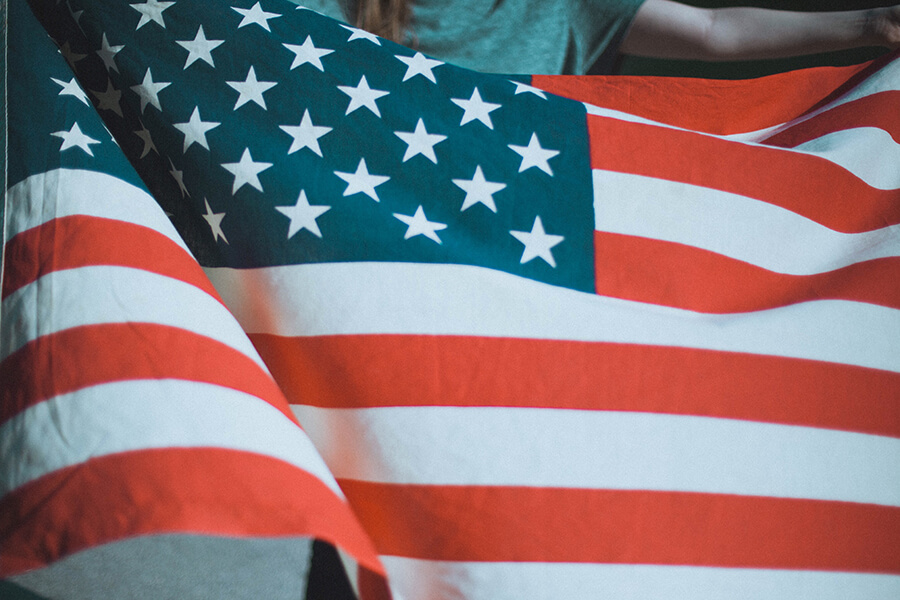 Trump’s proclamation suspended H-1B (high-skilled workers), H-4 (spouses of H-1B holders), J (exchange visitors), and L-1 (intra-company transfers) visas — i. e. visas that have been most often issued to international IT workers, other skilled specialists, and their family members.

First, US embassies and consulates stopped processing visas on March 20 because of the coronavirus pandemic. Next, President Donald Trump introduced a 60-day ban on visas in April. Finally, he extended this ban at least until the end of this year.

Why has Trump introduced the ban?

The move is intended to protect U.S. workers who have lost their jobs in the economic slowdown caused by the COVID-19 pandemic. 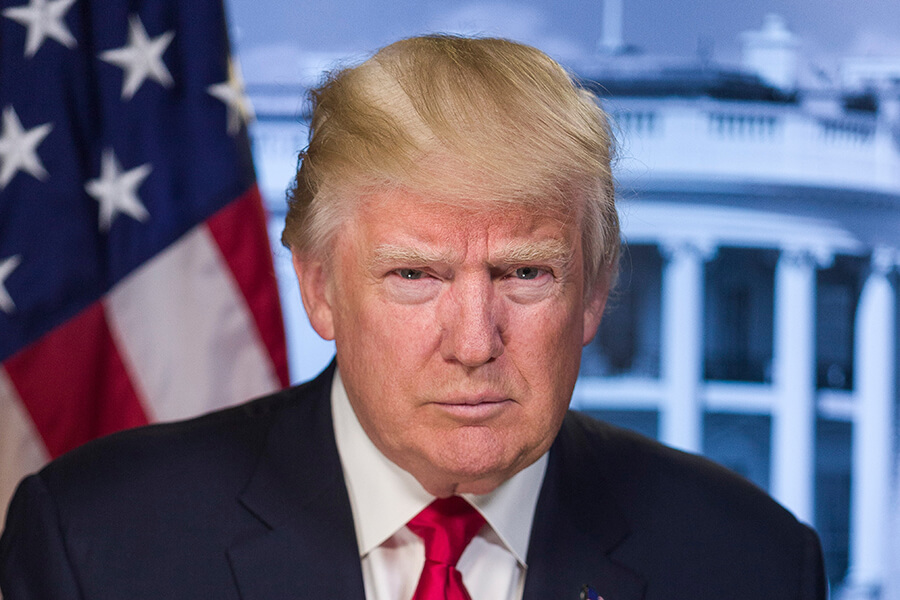 Between February and April this year, “more than 20 million U.S. workers lost their jobs in key industries where employers are currently requesting H-1B and L workers to fill positions,” Trump wrote.

H-1B visas are issued to skilled workers when their employers in the United States can demonstrate that suitably qualified staff cannot be found locally.

As to L-1 visas, they can be granted to employees transferring to a U.S. company from a foreign subsidiary. In 2019, a total of 76,988 such visas were issued to foreigners.

What will happen to H-1B applicants?

New immigration candidates will not be able to apply for H-1B visas this year.

“Beneficiaries of this spring’s H-1B visa lottery (for government fiscal year 2021) will not be able to apply for visas at consulates this year,” said Sophie Alcorn, a Silicon Valley-based immigration lawyer, in an interview to TechCrunch.

“Normally after the I-129 petition gets approved in the summer, applicants will go for visa interviews at consulates abroad to request H-1Bs and to enter the U.S. before the October 1 typical start date. That will probably not be possible this year”, she added.

What will happen to the existing applicants?

The important thing is that Trump’s order affects future applicants, not existing ones. H-1B, H-2B, J and L visa holders, and their spouse or children already present in the U.S. will not be impacted by the visa ban.

“This executive order stops the Department of State from issuing certain new work visas to enter the U.S., but it does not cancel or affect the status of foreign workers already in the United States,” says Rebecca Bernhard, a partner of international law firm Dorsey & Whitney. 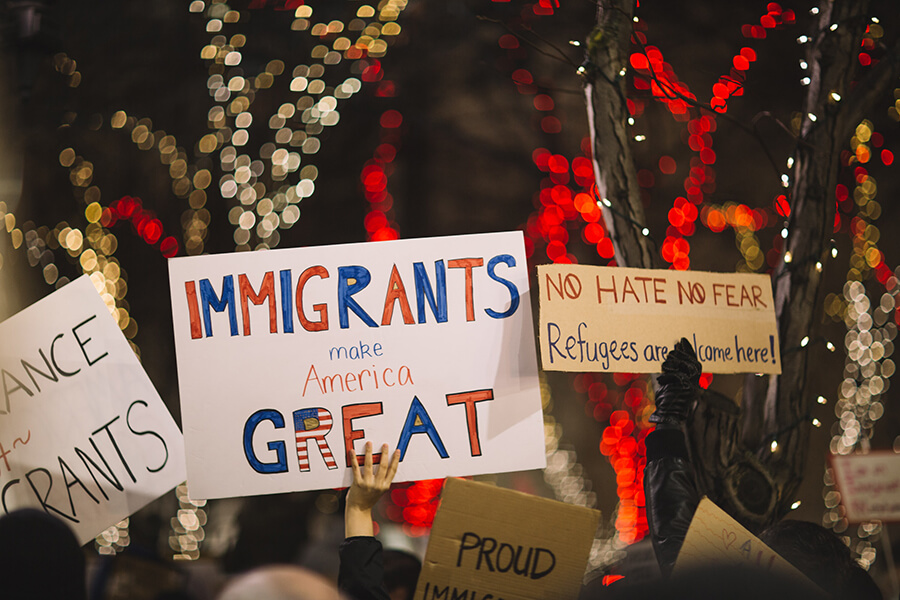 For winners of this year’s H-1B lottery already in the U.S., H-1B status will still take effect on October 1 as they will not need to travel abroad to obtain a visa, according to Bernhard.

However, those who do not have a valid non-immigrant visa as of June 23 and are outside of the U.S., will not be allowed to enter the country at least until December 31.

What should we expect next?

IT companies (including many Indian IT companies doing business in the U.S.) have relied heavily on the H-1B program to fill technology roles. Amazon, Apple, Google, Microsoft, and other corporations have criticized the suspension of H-1B visas, saying it would hurt the U.S. economy.

Officials said the ban on work visas, combined with extending restrictions on the issuance of new green cards, would keep as many as 525,000 foreign workers out of the country for the rest of the year.

Consequently, the number of new IT jobs in the United States is likely to take a hit in 2020. According to U.S. employment consultancy Janco, only 35,000 new IT jobs will be created in the country this year, compared to the 94,500 it was forecasting before the pandemic.