Stockholm is the capital and the largest city in Sweden and Nordic countries, with 1.6 million people living in the city itself and 2.4 million in the metropolitan area. It’s a large center for start-ups, music technology, and game development. 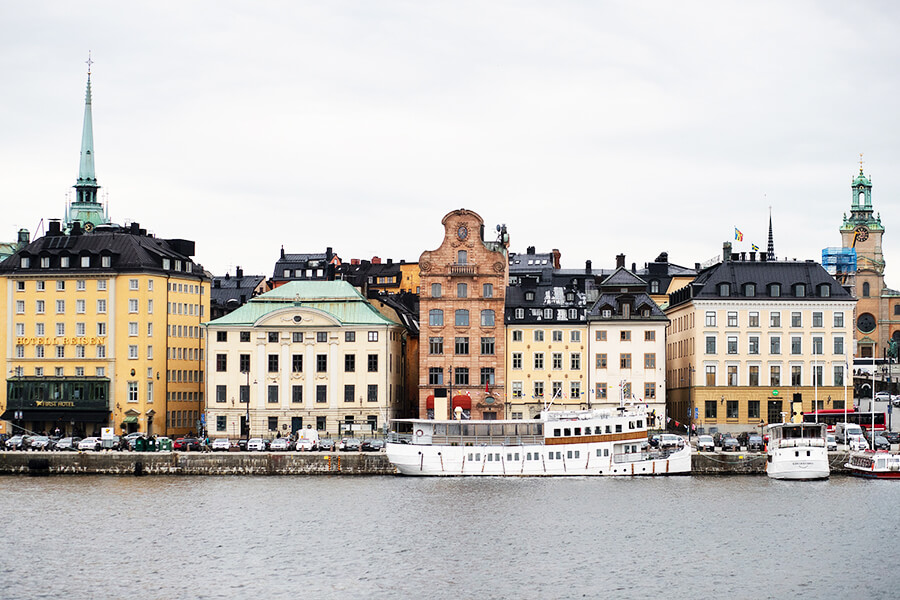 The average IT salary in Stockholm stands at about SEK 41,450 per month or SEK 497,400 per year — higher than in other cities of Sweden.

Here are the average IT salaries in Stockholm depending on the specialization (SEK per month, before taxes):

The Stockholm region accounts for over a third of Sweden’s GDP. It’s the country’s largest economic and cultural center.

The unemployment rate in Stockholm is 5.9% — lower compared to the average national of 7% before the COVID-19 pandemic.

Important economic sectors in Stockholm include:

Stockholm is dubbed the Unicorn Factory of the North. There are about 10,000 start-ups in the city. During the past several years, the Swedish capital has produced the most unicorns (billion-dollar start-ups) per capita in the world after Silicon Valley. In addition, Stockholm takes the second position (after London) in the European Digital City Index (EDCi) ranking and is one of the most suitable cities for opening a start-up company. Successful startups born in Stockholm include King, Klarna, Skype, and Spotify. 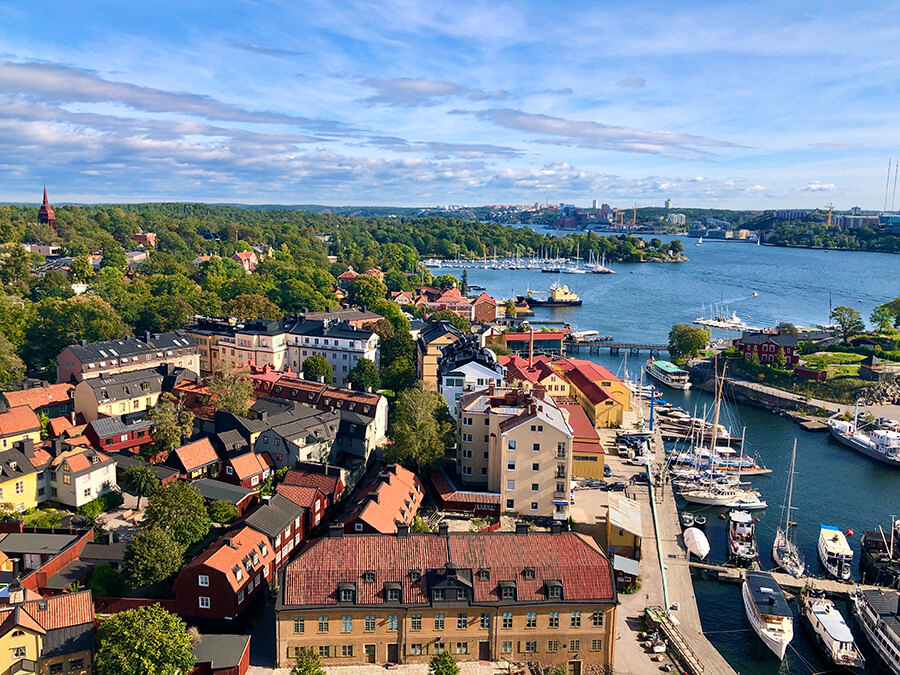 There are more than 22,000 technology companies in Stockholm, and 18% of the city’s workforce is employed in technology-related roles. Mobile, game development, FinTech, eCommerce, and music/media technologies are among the leading tech industries in the Swedish capital.

The Södermalm area of Stockholm has emerged as a location with the highest concentration of gaming studios and talents on earth. A number of world-famous local studios, including DICE, King, Mojang, Paradox Interactive, Rovio, and Starbreeze, have attracted thousands of international developers from around the world.

In addition, Kista, an area in the north of the city, is home to a large IT center with offices of many tech companies, including IBM.

Although Stockholm may be more expensive than many other cities in the world, it’s not even in the top 20 least affordable cities of Europe, according to Numbeo’s Cost of Living Index. However, prices in Swedish capital tend to be higher than in London, Nice, and Munich.

The average monthly costs in Stockholm are about SEK 9,120 for a single person or SEK 34,040 for a four-person family (excluding rent). 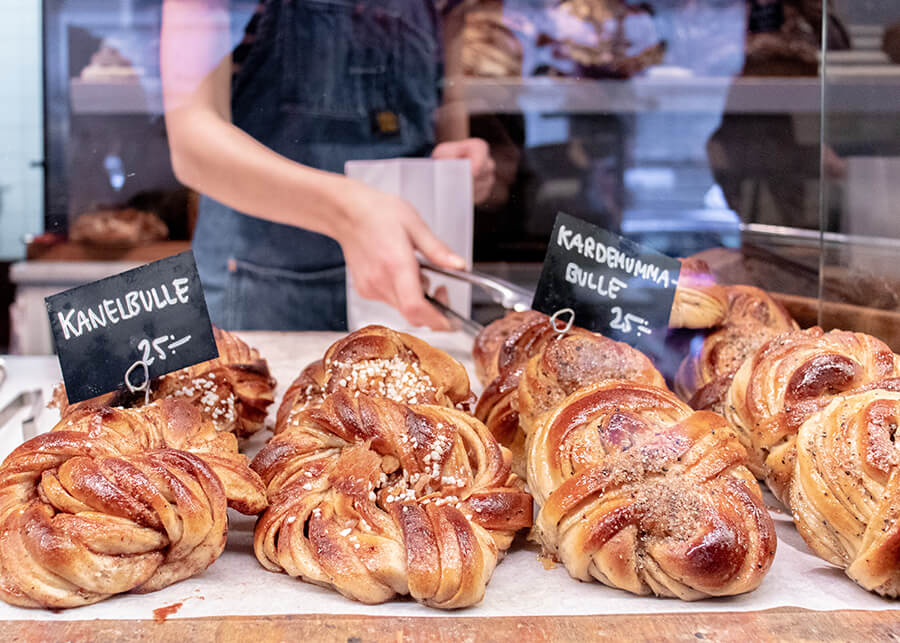 Here are examples of the average prices in Stockholm (SEK):

There are four airports in the Stockholm area, of which Stockholm Arlanda Airport is the largest. It serves flights to many European destinations as well as to Beijing, Delhi, Dubai, Shanghai, Singapore, Tokyo, and many more.

The Stockholm region is home to three of Sweden's World Heritage Sites: The Drottningholm Palace (the private residence of the Swedish royal family), Skogskyrkogården (The Woodland Cemetery) and Birka (an archaeological complex illustrating life in the era of Vikings).

Stockholm’s other places of interest include Gamla stan (Old Town), Riddarholmen Church (the oldest building in the city), Stockholm Public Library with a free entrance, The Vasa Museum exhibiting an almost fully intact 17th-century ship, and many more.

In addition, Stockholm boasts around 100 museums, 8 large theaters, over 1,000 restaurants, and a large number of parks.

IT companies in Stockholm