Gothenburg is the second-largest city in Sweden, with around 600,000 people living in the urban area and more than 1 million in the city with suburbs. It’s an important port, manufacturing center, and a large ICT hub. 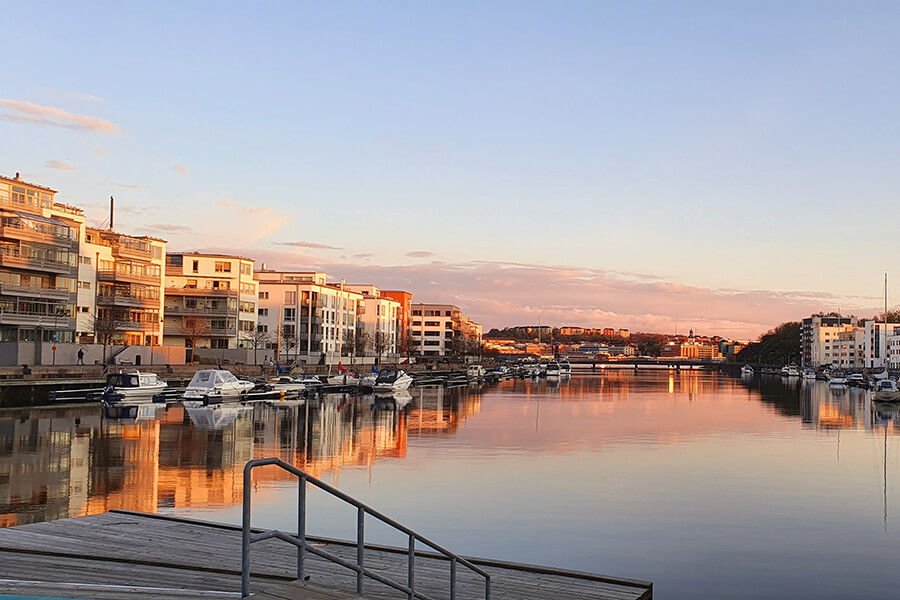 Here are the average IT salaries in Gothenburg depending on the specialization (SEK per month, before taxes):

Gothenburg port is the largest harbor in Scandinavia, and shipping and trade have always played a major role in the city’s economic history. Apart from that, Gothenburg is an important center for manufacturing, with Volvo Cars being the largest employer in the city.

The unemployment rate in Gothenburg is 7.1% — almost the same as the average national of 7% before the COVID-19 pandemic.

Important economic sectors in Gothenburg include:

West Sweden is a region with a strong ICT sector, with over 5,300 companies and around 26,500 specialists. 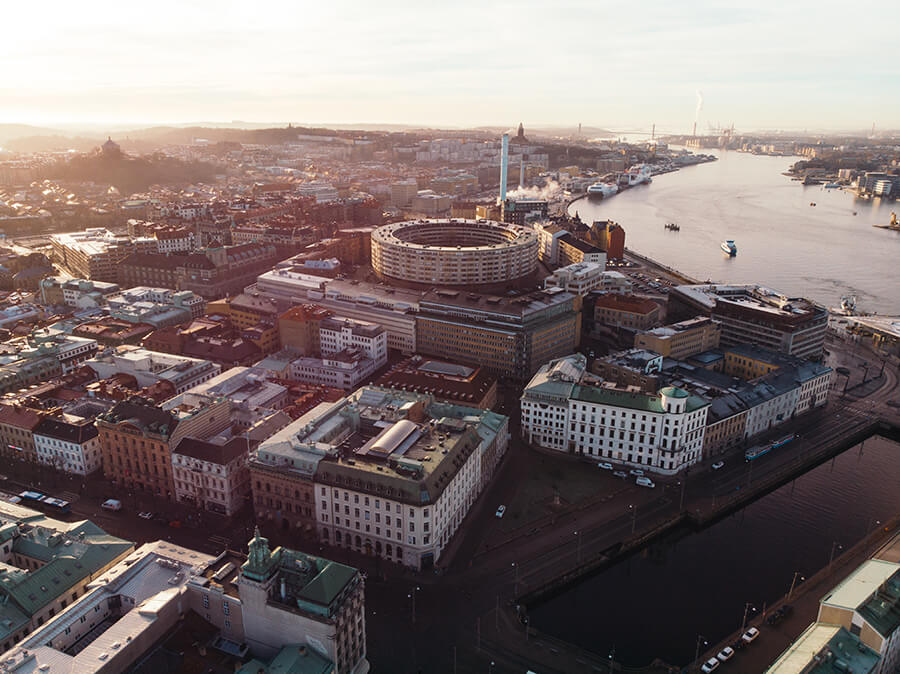 In addition, there are three science parks in Gothenburg: Lindholmen, Johanneberg, and Sahlgrenska Science Park. There is also the Chalmers University of Technology with about 10,000 students, four institutions with ICT-related research, six programs in components, systems and software.

The average monthly costs in Gothenburg are about SEK 8,400 for a single person or SEK 31,370 for a four-person family (excluding rent). 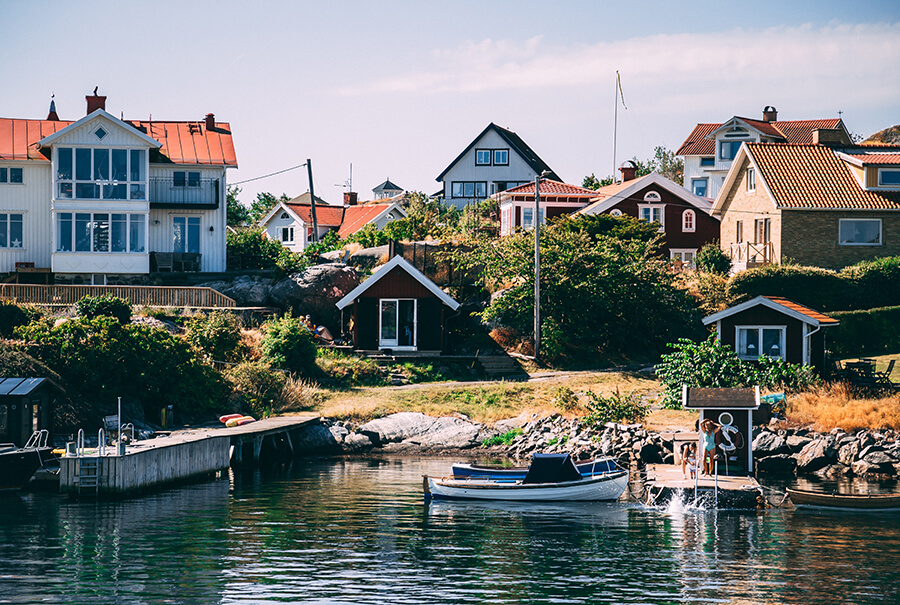 Here are examples of the average prices in Gothenburg (SEK):

Gothenburg is served by Göteborg Landvetter Airport. There are flights to Amsterdam, Berlin, Doha, Istanbul, London, Paris, Warsaw, and other cities.

The city is situated halfway between two Nordic capitals — Copenhagen, Denmark, and Oslo, Norway. Both capitals are at a 300 km distance from Gothenburg. As to Stockholm, it’s located at a farther distance (480 km) from Gothenburg.

Gothenburg has 11 large parks, several museums and theaters, the amusement park Liseberg (the largest one in Scandinavia by number of rides), Haga district known for its picturesque wooden houses, and many beautiful buildings built in the 19th – early 20th centuries.

This city is one of the world’s centers for rock music. This is where the Swedish Melodic Death Metal style was born, as well as such groups as At The Gates, Avatar, Broder Daniel, Evergrey, Dark Tranquillity, Dimension Zero, Engel, In Flames, HammerFall, and many others.

In addition, Gothenburg hosts many festivals and fairs each year, including the Gothenburg Film Festival, Gothenburg Book Fair, International Science Festival, and more.

IT companies in Gothenburg