Malmö is located in Scania (Skåne), the southernmost region of Sweden. It’s the third-largest city in the country, after Stockholm and Gothenburg, with a population exceeding 310,000.

Southern Sweden is a recognized hub for international software developers and a large center for the gaming industry. 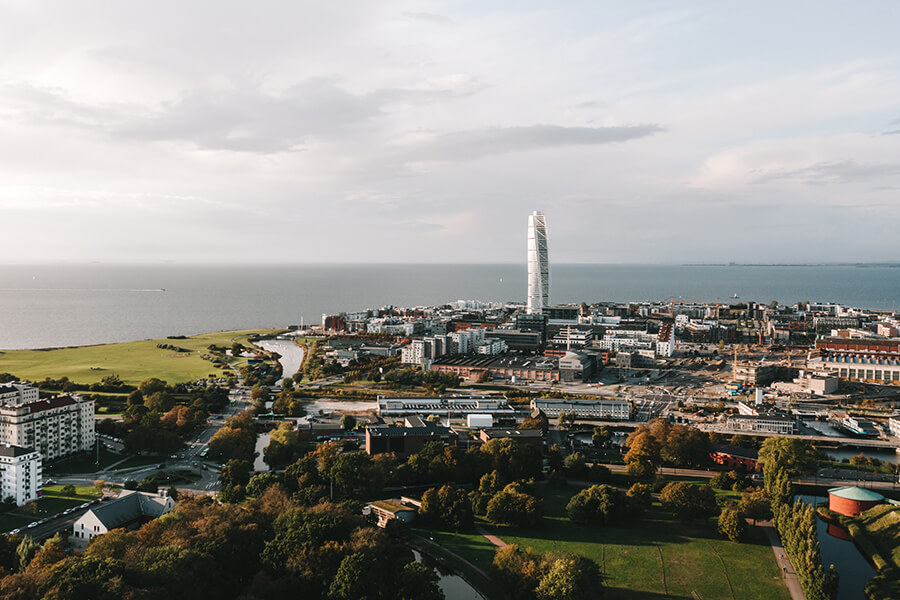 Here are the average IT salaries in Malmö depending on the specialization (SEK per month, before taxes):

Malmö is an important commercial center in the western part of Scania and Sweden as a whole.

The unemployment rate in Malmö is 13.6% — almost two times higher than the average national of 7% before the COVID-19 pandemic.

Important economic sectors in Malmö include:

Scania is known as Medicon Valley, one of the world’s leading clusters for biotechnology, with more than 41,000 employees and 5,000 clinical researchers. This region is also a center for systems design, hardware and software development. It’s the birthplace of Bluetooth and the world’s first portable phone. 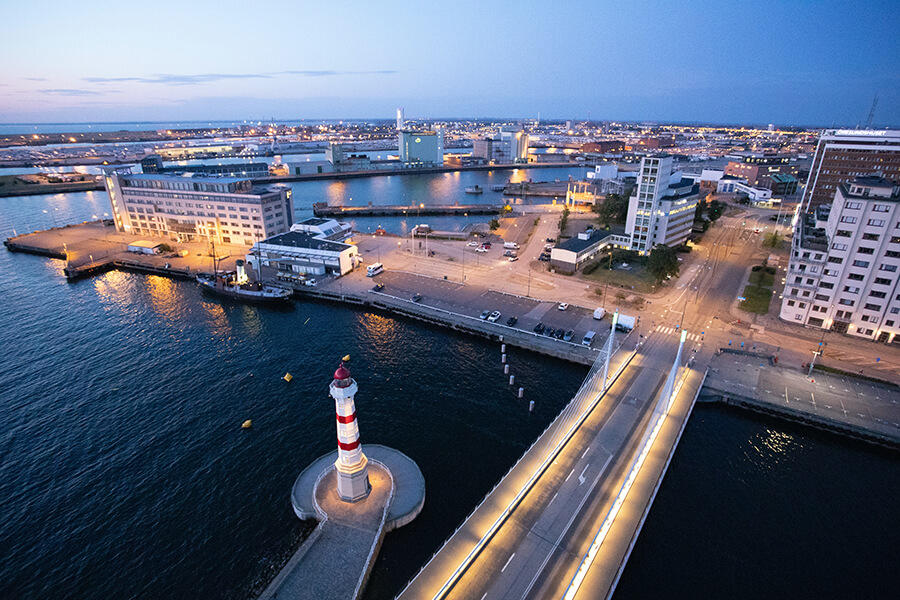 Malmö is also strong in the gaming area with Massive Entertainment and King being the flagship companies for the industry.

A report from CenturyLinkQuote 2018 shows that Malmö is ranked as the fifth of the top 10 gamer-friendly cities in the world. In 2019, Malmö’s The Game Assembly was ranked as the 7th best game development school in the world by The Rookies. Moreover, Malmö has 4.8 times more game studios per capita than London and Montreal (according to the Swedish Game Developer Index 2019). Malmö is also the home to DevHub, a community-focused coworking and office building for game developers.

Malmö has about 13,000 companies, and many of them are active in the technology sector. Popular technology companies present in Malmö include:

Additionally, Malmö is located about 20 km from the city of Lund, where Bosch, IBM, Volvo Cars, and Continental setup software development centers in 2016.

The average monthly costs in Malmö are about SEK 8,050 for a single person or SEK 30,080 for a four-person family (excluding rent). 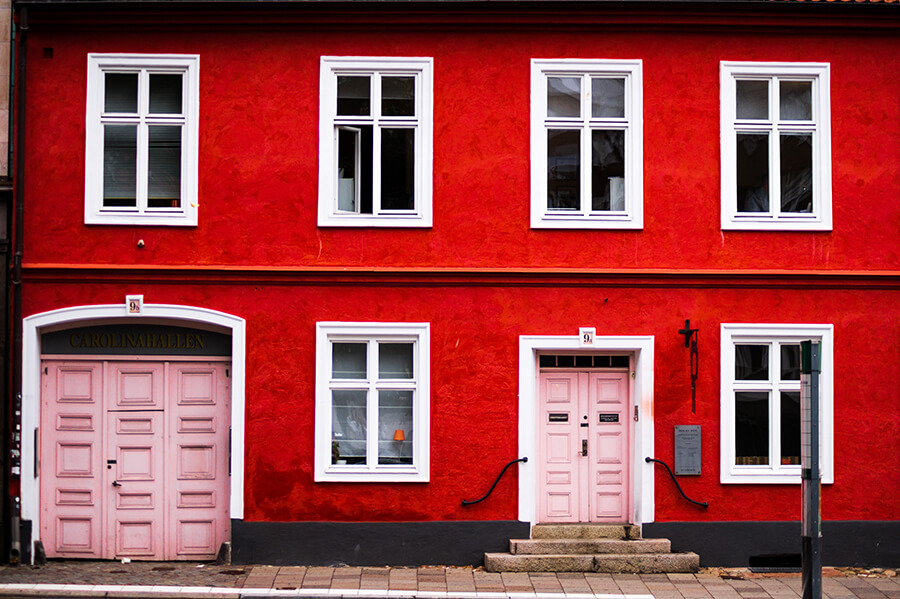 Here are examples of the average prices in Malmö (SEK):

The Öresund Bridge connects the city with Copenhagen, Denmark and the Copenhagen Airport that serves flights to many global destinations. The trip to the Danish capital takes around 35–40 minutes.

Besides the Copenhagen Airport, Malmö has an airport of its own, Malmö Airport, chiefly used for domestic Swedish destinations, charter flights, and low-cost carriers.

Inside the city, approximately 40% of all commuting is done by bicycle.

Malmö has many historic buildings and parks. At the same time, it’s famous for its contemporary architecture, with the neo-futurist skyscraper Turning Torso being the city’s most famous landmark.

Despite Malmö’s climate being quite windy and chilly, the city has a beach — Ribersborg (Ribban), often referred to as the “Copacabana of Malmö”. In addition, the long boardwalk at The Western Harbor is a popular place for bathing in summer.

Malmö hosts many cultural and IT events, including The Nordic Game conference that takes place every April or May. The event consists of the conference itself, a recruitment expo, and a game expo.

IT companies in Malmö