The mostly French-speaking city of Geneva is the second-most populous city in Switzerland after Zurich, with a population of about 200,000. It’s an important global financial center, headquarters to many international organizations, and one of the most liveable cities in the world. It’s also one of the most cosmopolitan cities as almost half of its population are resident foreign nationals. 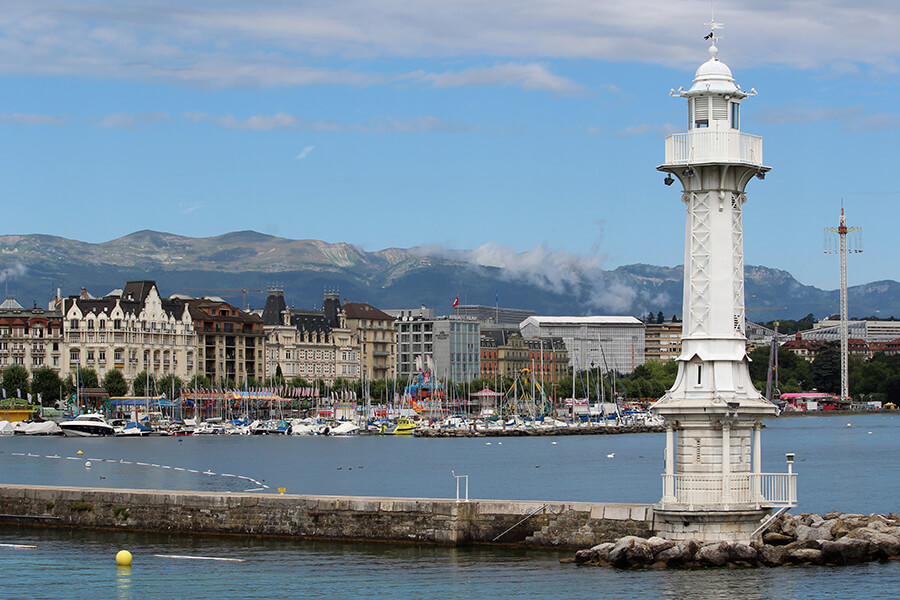 IT salaries in Geneva

A person working in the IT sector in Geneva typically earns around CHF 135,000 per year (including housing, transport, and other benefits). The average salaries range from CHF 69,800 to CHF 219,000, according to Salary Explorer.

Here are the average IT salaries in Geneva according to Salary Explorer (CHF per year):

According to Jobs.ch, the average annual gross salary for software engineers in Geneva is CHF 97,500, including the 13th salary and a bonus: 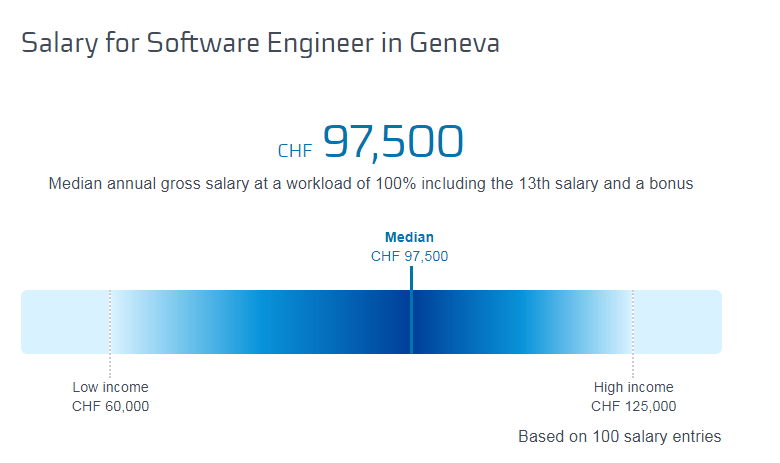 Geneva’s economy is service-oriented. The city has an important and long-established finance sector, which specializes in private banking and the financing of international trade.

Geneva hosts the highest number of international organizations in the world, including the headquarters of many agencies of the United Nations and the Red Cross. It’s also a recognized global city — one of the primary nodes in the global economic network.

Important economic sectors in Geneva include:

The largest technology companies present in Geneva and the city’s surrounding areas include:

Average monthly costs in Geneva are about CHF 1,470 for a single person or CHF 5,380 for a four-person family (excluding rent). 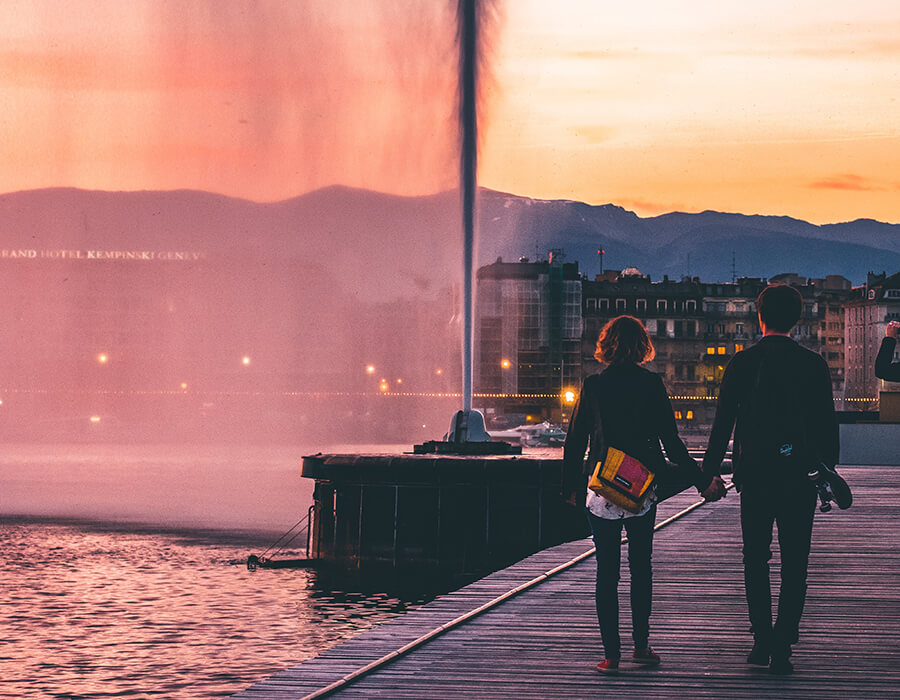 Here are examples of the average prices in Geneva (CHF):

The city is served by the Geneva Cointrin International Airport. It serves flights mainly to European destinations as well as some long-haul routes to North America, the Middle East, and China, including Swiss International Air Lines’ only long-haul service to New York outside of Zurich.

The old city of Geneva will be to the taste of those who love period European architecture, with many churches, museums, theaters, and historic sites.

Notable events held annually in Geneva include the Fêtes de Genève with grand fireworks, an annual music festival, the Fête de l’Olivier, a festival of Arabic music, and the Genevan Brass Festival. For the rest, Geneva is a rather quiet city.

IT companies in Geneva