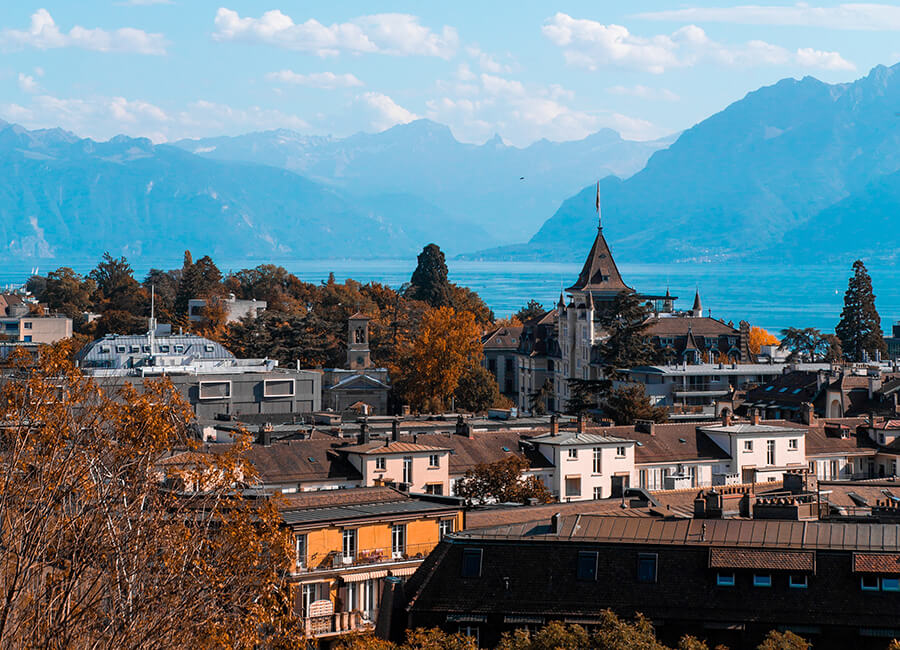 IT salaries in Lausanne

A person working in the information technology sector in Lausanne typically earns around CHF 130,000 per year (including housing, transport, and other benefits). Salaries range from CHF 67,400 to 212,000, according to Salary Explorer.

Here are the average IT salaries in Lausanne (CHF per year) according to Salary Explorer:

According to Jobs.ch, the average annual gross salary for software engineers in Vaud is CHF 92,000, including the 13th salary and a bonus:

According to Sifted, Lausanne creates about the same number of startups as Zurich does (500+), with only a third of the population. The canton of Vaud offers hosting in seven Innovation Parks, including EPFL Innovation Park and the Biopole (for life science entrepreneurs).

Important economic sectors in Lausanne include:

The canton of Vaud, in general, has a unique concentration of research organizations. For example, the region is home to the Lausanne University Hospital, the leading hospital in Switzerland that is also a leader in clinical drug trials, according to Sifted.

There is also a lot of diversity: the canton of Vaud offers work permits to tech talents from abroad, and 70% of company founders are non-Swiss, Sifted reports.

Popular technology companies present in Lausanne and surrounding areas include: 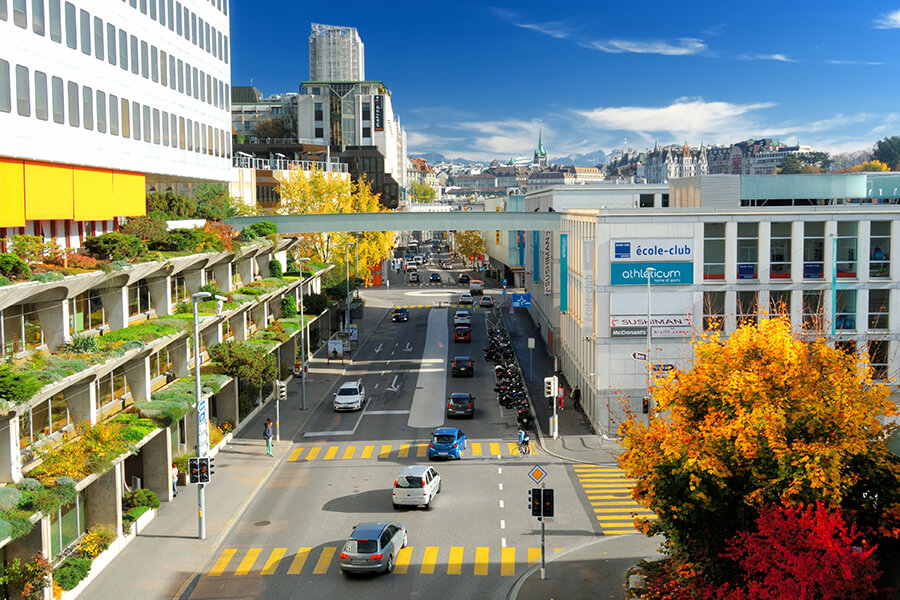 Average monthly costs in Lausanne are about CHF 1,430 for a single person or CHF 5,265 for a four-person family (excluding rent).

Here are examples of the average prices in Lausanne (CHF):

The city has a small airport, Lausanne Airport, located at Blécherette (a 10-minute drive from the city center). The city is also directly linked by train to the Geneva International Airport, four times an hour, in about 40 min.

The old city of Lausanne will be to the taste of those who love period European architecture. There are many churches, museums, art galleries, theaters, monuments, and historic sites.

In addition, Lausanne, with its lakeside, wine-region location is often considered as Switzerland’s Côte d’Azur. Lausanne does have a French touch, with plenty of theatres, cafes, and restaurants.

Notable events held annually in Lausanne include the Prix de Lausanne (a dance competition), the Festival de la cité (a music festival), the Festival cinémas d'Afrique, and the Lausanne Underground Film and Music Festival. For the rest, Lausanne is a rather quiet city.

IT companies in Lausanne