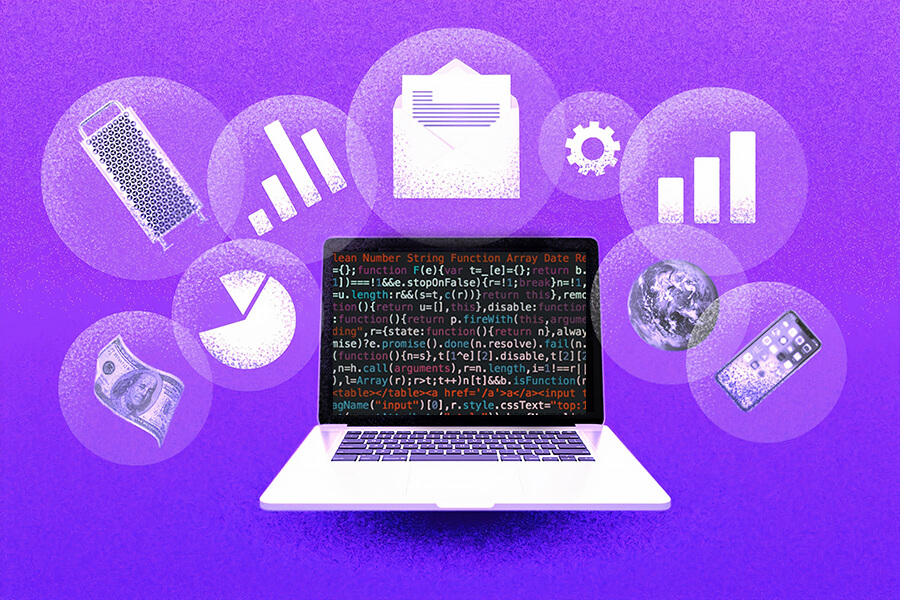 Learn key trends to watch in 2020 on the global tech job market: the most popular programming languages, highest-paying technologies, top countries for tech talent, and more.

JavaScript is the most popular programming language

A report by DevSkiller, a tech sourcing and skill mapping platform, showed that JavaScript is the most in-demand IT skill — 72% of companies looked for JavaScript developers in 2019. SQL comes next, with Java, HTML/CSS, and .NET/C# rounding out the top five. 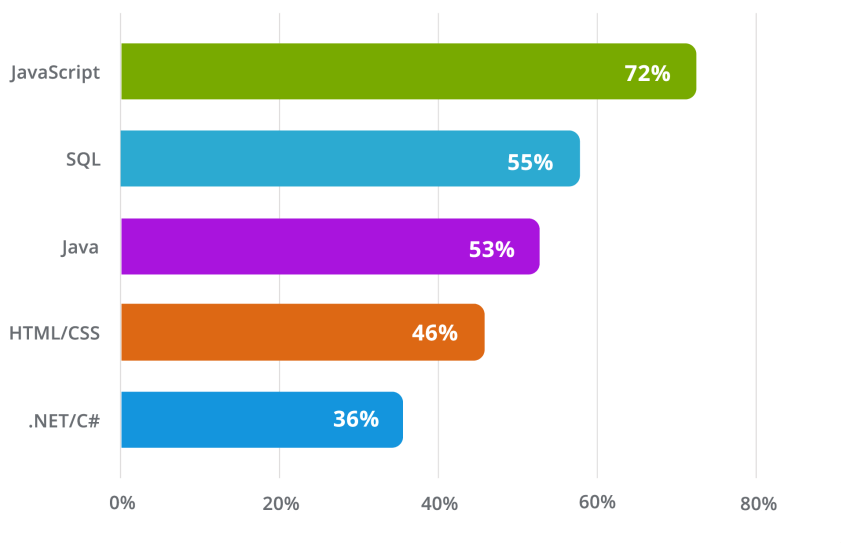 DevSkiller data also shows that more companies are looking for developers who might have skills outside their chosen tech stack. For instance, a JavaScript test will probably also include SQL and/or Java.

A similar analysis by tech recruiter SHL found that SQL, Java, JavaScript, and Python are the most in-demand skills in the UK and the US according to LinkedIn job advertisements for the first half of 2020.

Additionally, LinkedIn analyzed its global network to find the top in-demand skills worth learning in 2020.

Top 5 hard skills according to LinkedIn:

Top 5 soft skills according to LinkedIn:

React, Spring, ASP.NET, MySQL, Data Analysis, and Laravel are the most popular skills in their respective tech stacks

DevSkiller also analyzed the most popular technologies in various tech stacks according to the number of tests taken.

In the JavaScript tech stack, React leads the ranking with 33% of tests. ES6 comes in a close second with a quarter of all JavaScript developers tested using it and Angular 2+ comes in third.

In the Java tech stack, Spring is even more overwhelmingly popular than React is for JavaScript with almost 47% of tests. Close on its heels is JPA, included in roughly 29% of Java coding tests.

In the .NET/C# tech stack, ASP.NET is the most popular technology, used in 55% of tests. MVC architecture and Entity Framework are used in 42% and 28% of the tests respectively.

In the SQL tech stack, MySQL is the leader with 37% of the tests, while SQL Server is used in about a third.

In the Python tech stack, Data Analysis and Django are the most popular technologies, followed by NumPy.

The PHP tech stack is not dominated by one resource with Laravel used in 28% of tests. Doctrine, CodeIgniter, Symfony, and PDO are only used in relatively small percentages of all PHP tests.

Most popular technologies in their respective tech stacks

Go, Scala, and PL/SQL are the highest-paying technologies

The analysis by SHL also shows that Go (Golang) is the highest-paying programming language in the US: jobs that require this skill are paying an average of $151,069. Scala comes second with an average annual salary of $143,211.

Highest-paying technologies in the US 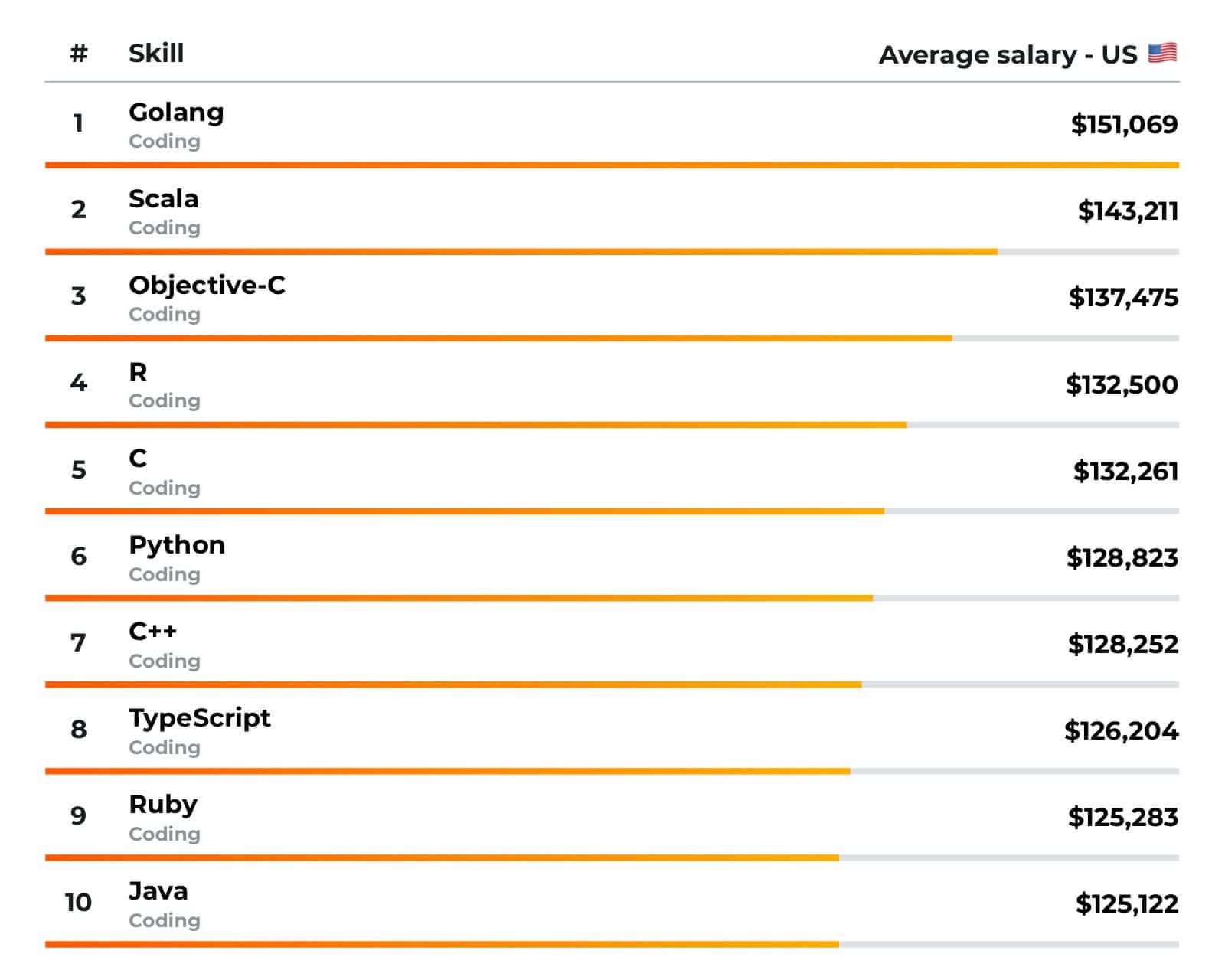 While Scala and Golang appear in the UK ranking too, PL/SQL (which stands for “Procedural Language for SQL”) is the skill rewarded by the highest average salary (£70,797).

Highest-paying technologies in the UK 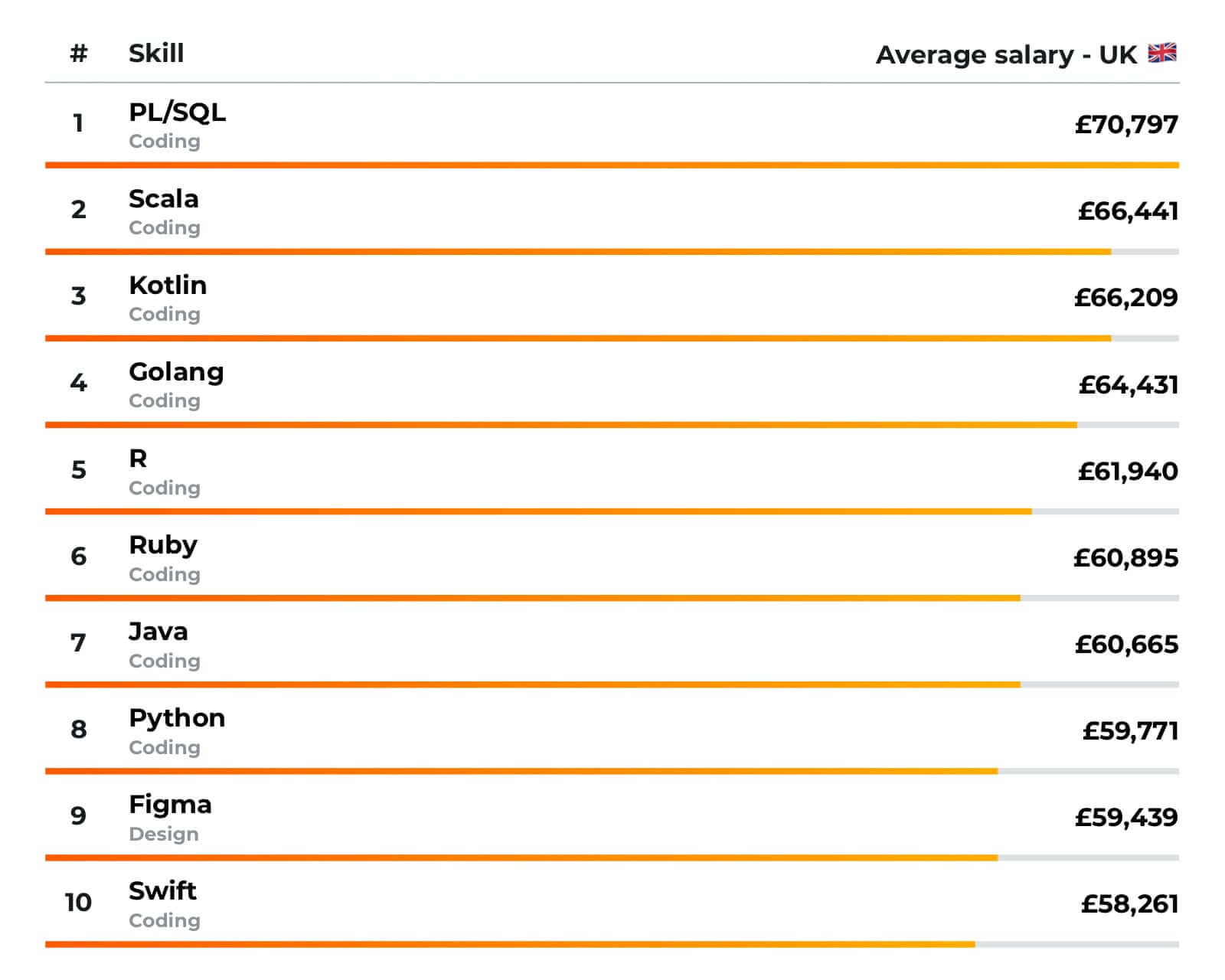 The US is the largest international recruiter

According to DevSkiller, the US recruits a quarter (24.7%) of all overseas developer candidates. France, Germany, New Zealand, Sweden, and the UK also make the top recruiting countries. 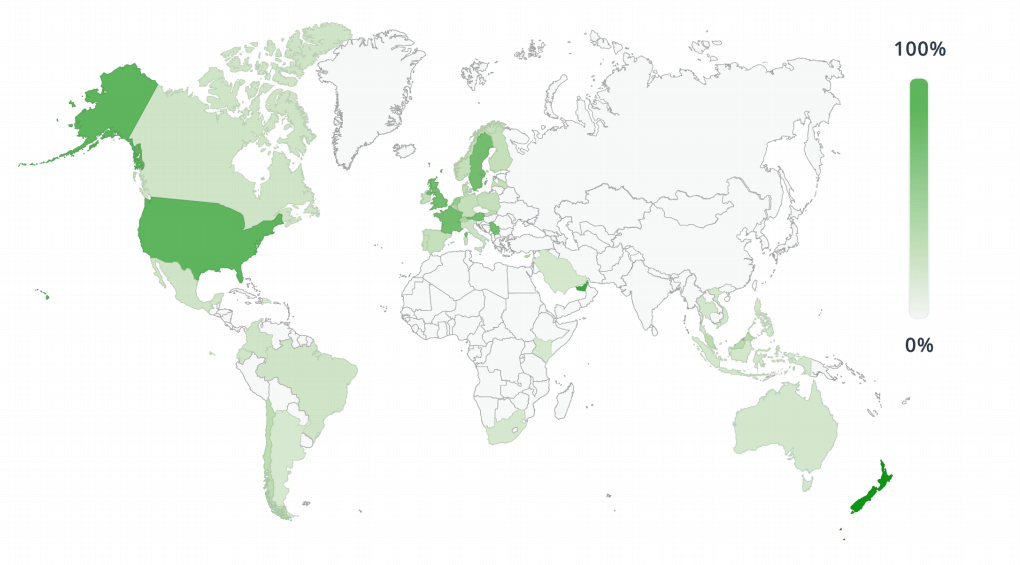 India, Brazil, and Egypt are the largest sources of tech talent

According to DevSkiller, India, Brazil, and Egypt are becoming increasingly larger sources of overseas candidates, with the US coming in fourth. China is not on the list as there is not enough data for analysis.

Companies from Israel are the most selective

The analysis by DevSkiller shows that employers are becoming much more selective. Israeli companies are the most selective of all, accepting for consideration only 12% of the developers they test.

Luxembourgian companies, who attract the highest-scoring candidates, are the second most selective. They accept for consideration only 16% of their candidates.

This contrasts with 33% of candidates accepted by companies from New Zealand and South Africa, which are the least selective in the ranking.

Percentage of candidates accepted by the recruiter by country 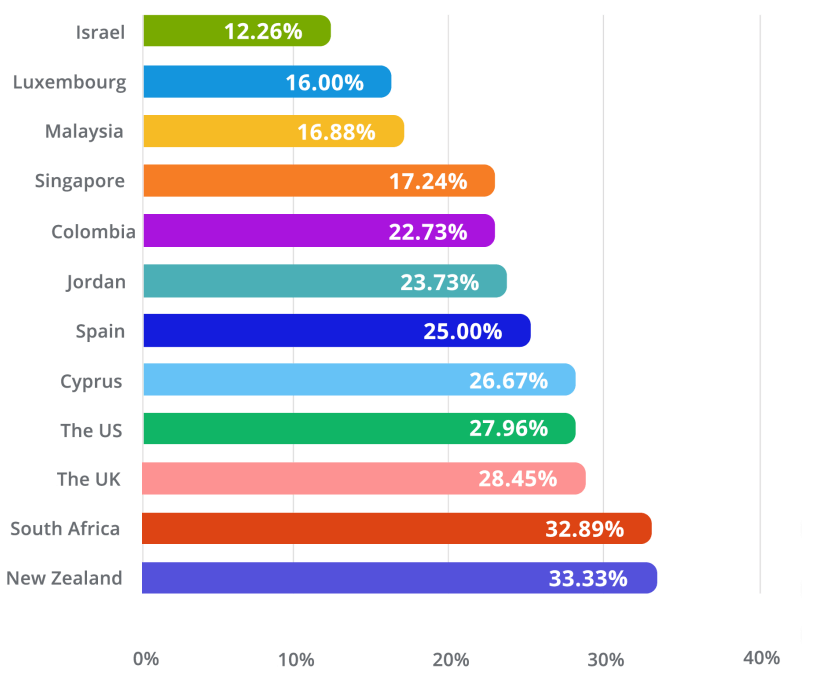 Here are the key takeaway points:

→ Job prospects, salaries and top skills for 30 IT occupations in Australia