IT salaries in Australia

The average IT salary in Australia is about A$88,600 per year (A$7,380 per month). It varies between A$74,000 and A$110,000 per year on average depending on the specialization. Workers having experience from 2 to 5 years earn on average 32% more than juniors, and a person’s average salary doubles by the time they cross the 10 years experience mark.

How much you can earn

Average IT salaries in Australia (AUD, before taxes, per year / per month): 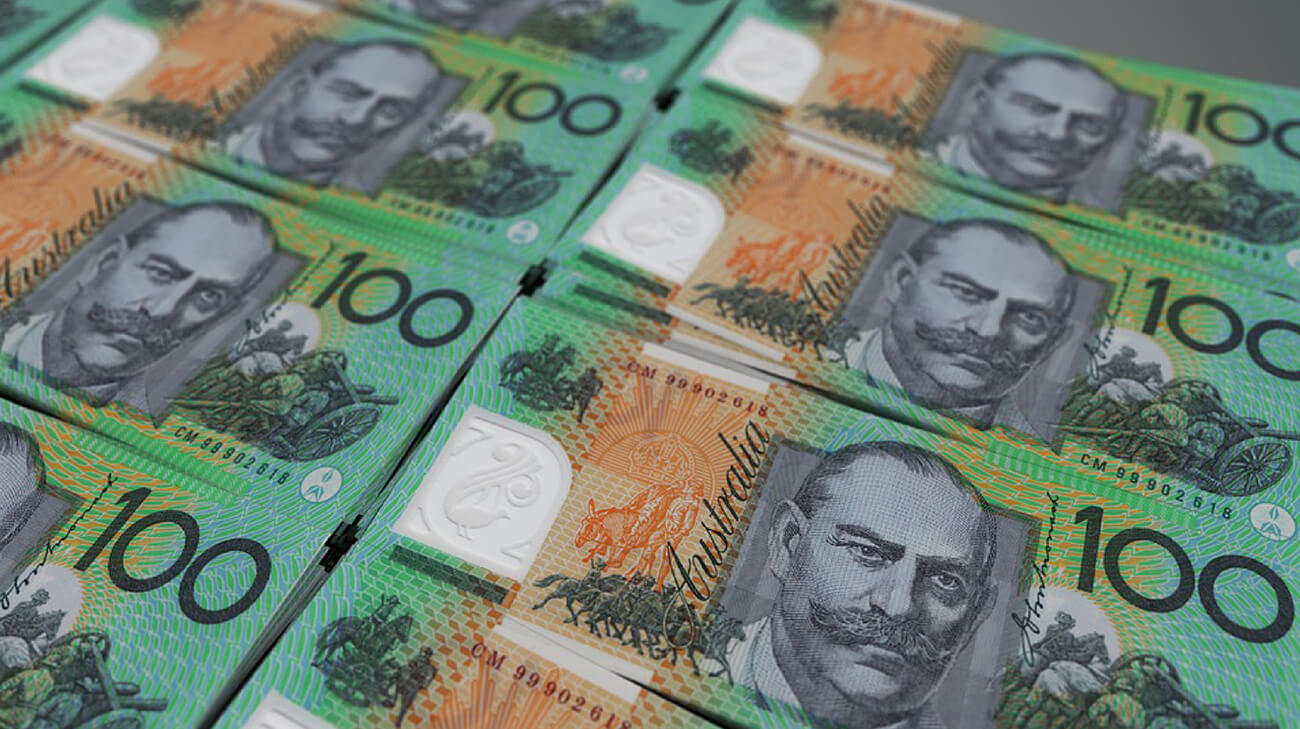 Note that IT security specialist, project manager, business intelligence analyst, systems engineer, support analyst, full-stack developer, network analyst, and manual test analyst are among the IT occupations that are most in demand in Australia.

Skills and qualifications in demand in Australia include the following:

→ Job prospects, salaries and top skills for 30 IT occupations in Australia

IT salaries in Australia also depend on the type of employment contract. There are two kinds of IT jobs in Australia: permanent jobs and contract jobs. Contract jobs are those with employment terms from several weeks to one year. In this case, there are no paid vacations, sick leaves, and holidays. However, salaries for contract jobs are 15–20% higher compared to permanent jobs that mean an employment contract with no fixed term, paid vacations, sick leaves, and holidays.

Cost of living in Australia

Keep in mind that life in Sydney and Melbourne is more expensive than in other Australian cities (Adelaide, Canberra, Perth, etc.).

Note that all the above-mentioned salaries are before taxes. Australian income tax is high. For example, a person earning A$100,000 would take home less than A$75,000 per year. You can calculate your net income in Australia using an online calculator.

→ Cost of living in Australian cities