Although Singapore is a small city-state, it’s one of the most innovative and developed economies in the world. 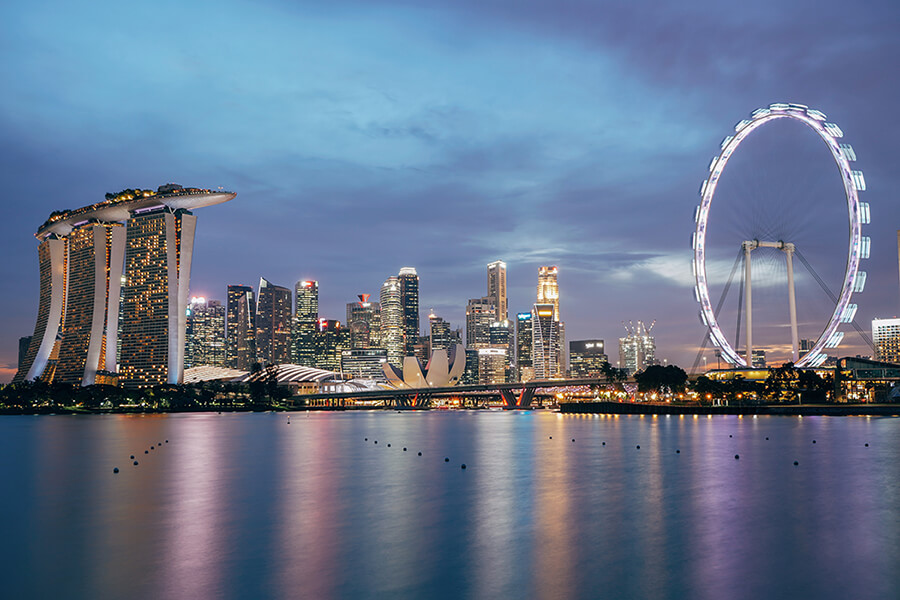 Read more: IT salaries in Singapore

Singapore is reputed to have one of the world’s most open, most pro-business, least corrupt economies, with low tax rates and high purchasing power. It’s also a popular tax haven and a place with the world’s highest percentage of millionaires.

Important economic sectors in Singapore include:

Singapore has a vibrant startup ecosystem that is top-ranked in Southeast Asia, according to the 2017 Startup Genome report. The country also ranks #1 in IMD’s 2017 World Digital Competitiveness Ranking.

Moreover, Singapore is home to many international and Asian tech companies. For example, LinkedIn set up its first international data center in Singapore, and cloud technology players like AliCloud and Google Cloud invest here to access markets of Southeast Asia. In addition, IBM’s Center for Blockchain Innovation has partnered with the NUS School of Computing to jointly develop a module on financial technology.

The largest technology companies present in Singapore include:

Singapore is the 5th most expensive city in the world (after Hong Kong, Ashgabat, Tokyo, and Zurich), according to Mercer’s Cost of Living Survey 2020.

The average monthly costs in Singapore are about S$1,290 for a single person or S$4,690 for a four-person family (excluding rent), according to Numbeo. 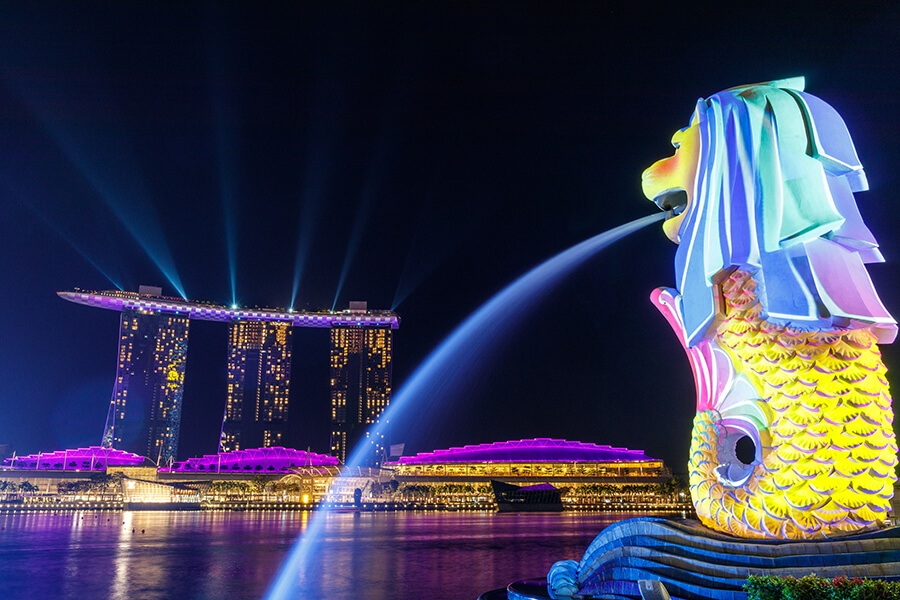 Here are examples of the average prices in Singapore (S$):

Transportation in Singapore is very efficient. You can travel anywhere in the area by train, bus, or taxi. Trains are the safest and cheapest way to not get lost if you don’t have a map or the Gothere.sg app.

According to CNN Travel, Singapore is the fifth most visited city in the world (after Hong Kong, Bangkok, London, and Macau).

You’ll never be bored in Singapore. If you love shopping, visit the Orchard Road district with its multi-story shopping malls. If you’re fond of nature, come to the Gardens by the Bay, the resort island of Sentosa, or the Singapore Botanic Gardens, Singapore’s first UNESCO World Heritage Site. Or you can visit wild animals at the Singapore Zoo, River Safari (a river-themed zoo and aquarium), or Night Safari (nocturnal zoo).

IT companies in Singapore