Located on the southwest coast of Norway, Bergen is the second-largest city in the country with a population of around 280,000. Bergen is known as the picturesque “city of seven mountains” and is famous for its mild climate with a lot of precipitation. 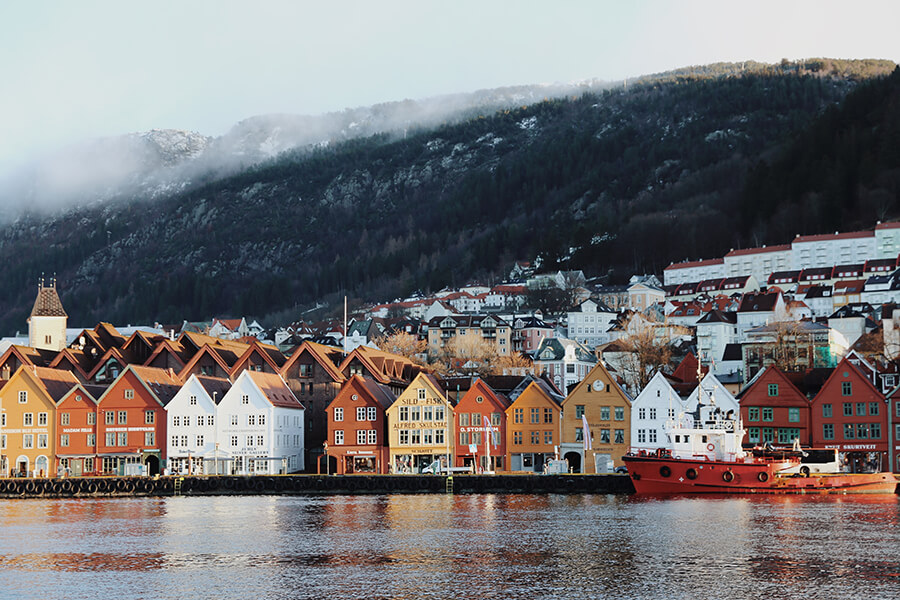 IT salaries in Bergen

Here are the average IT salaries in Bergen (NOK per year, before taxes) depending on the specialization, according to Teleport:

Bergen is an international center for aquaculture, shipping, the offshore petroleum industry and subsea technology, and a national center for higher education, finance, media, and tourism. Bergen Port is Norway’s busiest in terms of both freight and passengers.

The unemployment rate in Bergen with surrounding towns was 3.6% before the COVID-19 pandemic — at the same level as the national average of 3.5%. 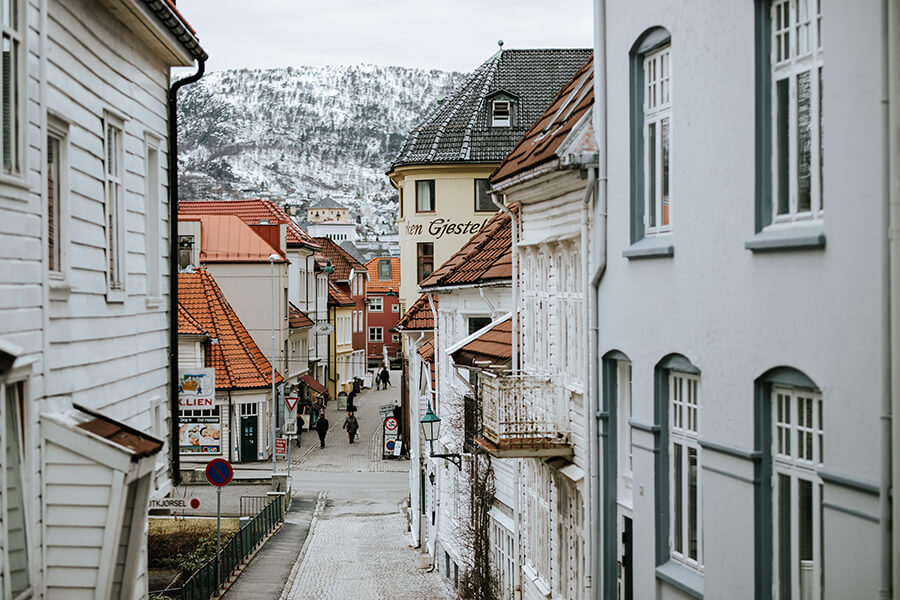 Important economic sectors in Bergen include:

Cost of living in Bergen

The average monthly costs in Bergen are about NOK 10,800 for a single person or NOK 39,050 for a four-person family (excluding rent). 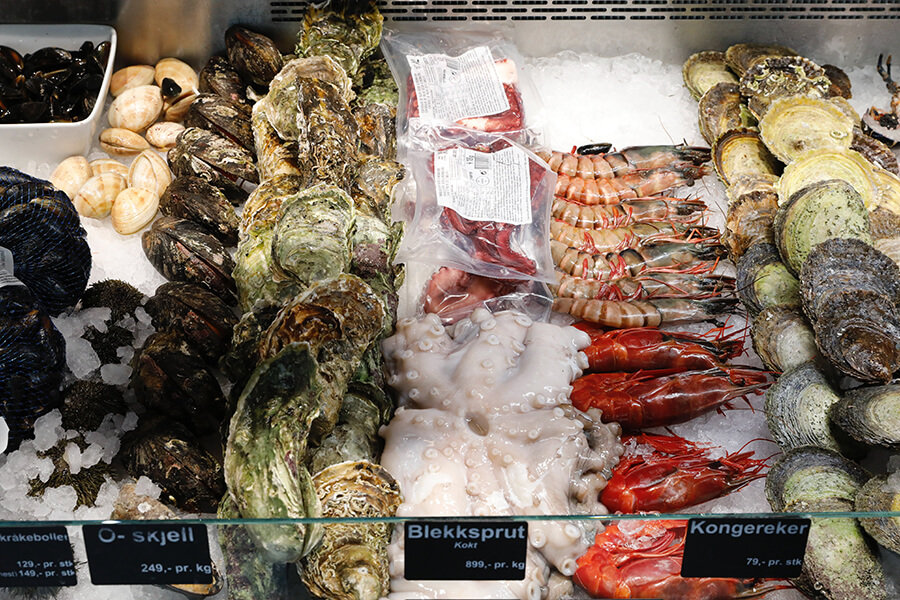 Here are examples of the average prices in Bergen (NOK):

Bergen Flesland Airport is an international airport and the second-busiest airport in Norway. It serves flights to Amsterdam, Edinburgh, Helsinki, London, Manchester, Munich, Paris, and many other European cities.

Despite its relatively small size, Bergen has both tram and trolleybus electric urban transport systems as well as an extensive city bus network.

In addition, Bergen is considered to be the street art capital of Norway. The city is also a member of the UNESCO Creative Cities Network in the category of gastronomy since 2015.

IT companies in Bergen