US Government to further restrict H-1B visas; tech workers may be impacted 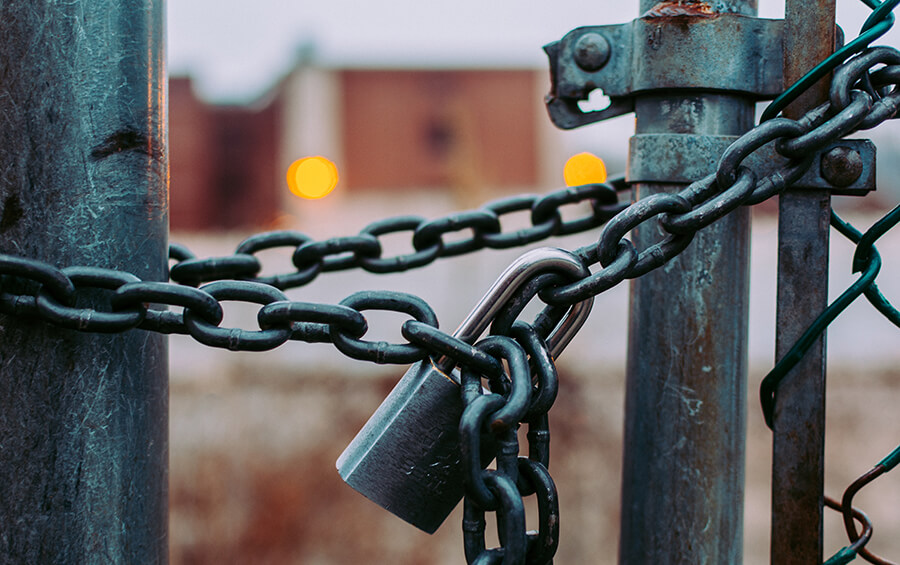 On September 4, the US Department of Homeland Security (DHS) submitted a new H-1B visa regulation to the Office of Management and Budget (OMB). The OMB has a maximum of 90 days to review the regulation. After that, it’s likely to take effect immediately, before the US votes to select the new president on November 3.

So what are these changes?

1. New definition of a “specialty occupation”

The regulation will impose a new, restrictive definition of a “specialty occupation” for H-1B visa holders to attract only the best foreign nationals through the H-1B program.

Some experts believe that if a degree is normal for US workers in the position, then it qualifies as a specialty occupation. However, the regulation might make a bachelor’s degree or higher mandatory requirement.

“If the regulation states a strict requirement that a bachelor’s degree or higher in a specific field must be the only way to qualify for employment in the occupation, it will greatly limit the use of an H-1B in computer-related professions as well as in new and growing fields like data analytics, where the background required usually comes from two distinct majors, computer science and statistics,” said William Stock of Klasko Immigration Law Partners in an interview with Forbes. “It will be more difficult to get H-1Bs for positions that require some computer science background but not necessarily an in-depth computer science degree, such as software quality assurance, some web programming and positions that are more coding than analysis.”

The rule will make it more difficult for H-1B professionals to work at third-party customer locations. This could lead to a requirement that H-1B employers and end clients jointly obtain labor condition applications (LCAs) for H-1B workers at client sites. The LCA is a necessary document to get H-1B approved.

Beginning in 2018, United States Citizenship and Immigration Services (USCIS) started denying H-1B petitions unless employers could produce all contracts an H-1B professional would work on over a three-year period.

The regulation is going to focus on work at a third-party site conforming to the length of the project. H-1B petitions will be issued only for that period. It will also involve tracking how often foreign professionals are at the third-party site.

According to Forbes, “for cybersecurity reasons, companies receiving services often prefer to have tech professionals come on-site because it helps protect data, which means that a regulation to make it more burdensome to send people on-site may make data less secure by making cybersecurity a secondary priority”.

What will be the impact of the new H-1B regulation?

Without specific details, it’s hard to say with certainty the impact of such changes. However, immigration experts have pointed out that the proposed rules will make qualifying for H-1B visas even harder than it is today.

The Trump administration has already restricted H-1B visas more than any previous administration. The denial rate for new H-1B petitions increased from 6% in 2015, before Donald Trump took office, to 29% through the second quarter of 2020, according to an analysis from the National Foundation for American Policy.

Indian tech companies saw a bigger share of H-1B petitions denied. For example, more than half of Infosys’ new H-1B petitions were denied. Other Indian IT firms saw close to 30% of their new petitions denied, except for Tata Consultancy Services, whose rejection rate was only 15%. But all of them saw their denial rate increase from 2–8% in 2015 to 15–59% in 2020.

American companies saw their rejection rates increase from 0–2% to 7–12% over the same period.

→ Who receives H-1B visas to work in the U.S.: complete statistics and data