The U.S. named a better choice for tech immigrants compared to Canada 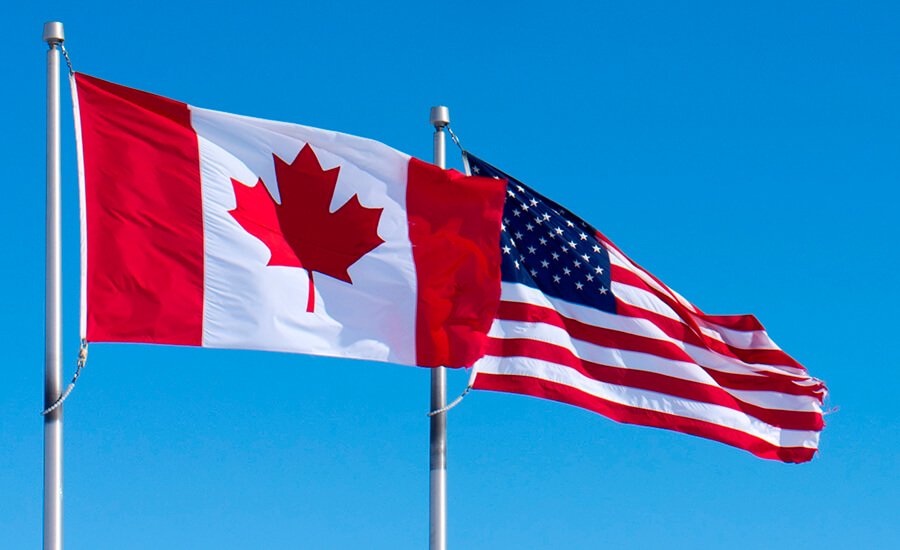 A study by Statistics Canada revealed which country is better for STEM immigrants — the U.S. or Canada, and why.

In both countries, immigrants with at least a bachelor’s degree in the STEM field (Science, Technology, Engineering, Mathematics) were twice as likely as the native-born population to have studied in a STEM field. They were also three times as likely to have studied engineering, computer science, and math. The study is based on the data from 2015–2017.

Among all STEM-educated workers, immigrants earn 23% less than their Canadian-born counterparts. Meanwhile, there is almost no earnings gap between immigrants and American-born workers.

Average earnings among economic immigrant principal applicants with a STEM degree and occupation who arrived in Canada within 10 years, 2016 (CAD)

Read also: IT salaries in Canada

Why are outcomes better in the U.S.? Statistics Canada offers several possible explanations.

On the other hand, Canada’s fast-track visa program gave it “an edge over the U.S. in the global race for talent,” Bloomberg reports.

In contrast with the U.S., which keeps making employment-based visas harder to get, the Canadian fast-track visa within the Global Skills Strategy has been used since 2017 to accelerate the arrival of thousands of computer programmers, software engineers, and other high-skilled professionals.

The processing of applications under the Global Skills Strategy used to take just 2 weeks. Now that the world is in the middle of the pandemic, it takes much longer.

According to Ilya Brotzky, the CEO of Vancouver-based VanHack, an online recruiting platform for tech workers, authorization from labor and immigration authorities used to take 4 to 6 weeks. Now it’s 4 to 6 months or even longer.

Another company, Toronto-based Myant, started the process of getting a visa for an Italian knitting technician and programmer in June, expecting to be finished in a few weeks. However, he finally got his visa only in October.

Admissions of permanent residents in Canada in the first 8 months of the year reached 128,430, or about 38% of 2020 goals. However, last week, Canada said it plans to attract 401,000 permanent residents in 2021, boosting pre-virus targets by 50,000. These figures, though, assume a return to normal international travels.