Rotterdam is the second-largest city in the Netherlands (with over 650,000 people) located just 80 km from Amsterdam. It’s nicknamed the “Gateway to Europe” as it has the largest port in the region giving access to British and German markets, “Boston of the Netherlands” as it’s the most multicultural place in the country, and “Manhattan at the Meuse” for its modern architecture.

This city is also growing to be the second most important IT hub in the Netherlands after Amsterdam. 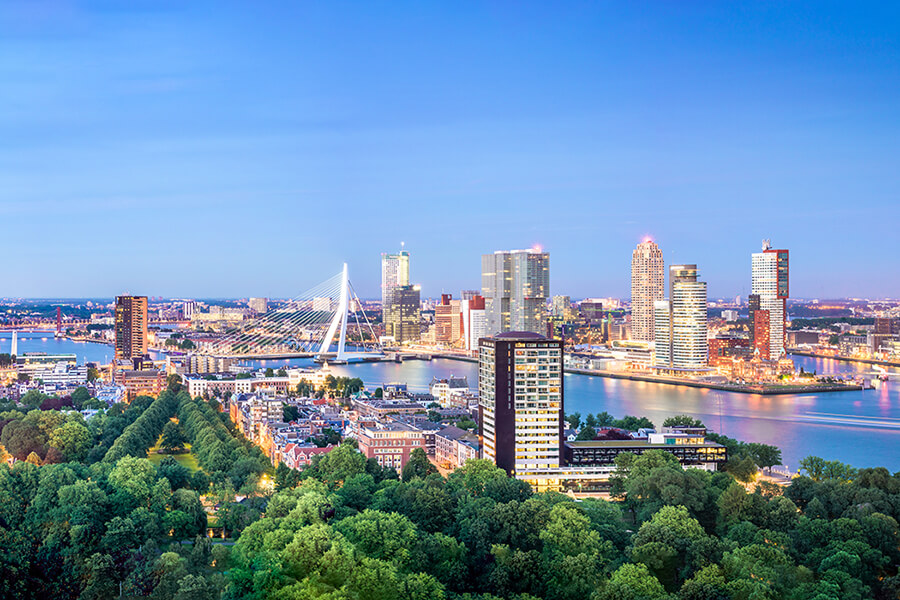 IT salaries in Rotterdam

Here are examples of average IT salaries in Rotterdam depending on the specialization (€ per month):

Rotterdam is an important economic hub in the Netherlands and Europe as a whole. The city is home to the Port of Rotterdam — the largest port in Europe which gives the country prime access to markets in the UK and Germany.

The unemployment rate in Rotterdam was 4.0% before the COVID-19 pandemic — slightly higher than the national average of 3.2%.

Important economic sectors in Rotterdam include: 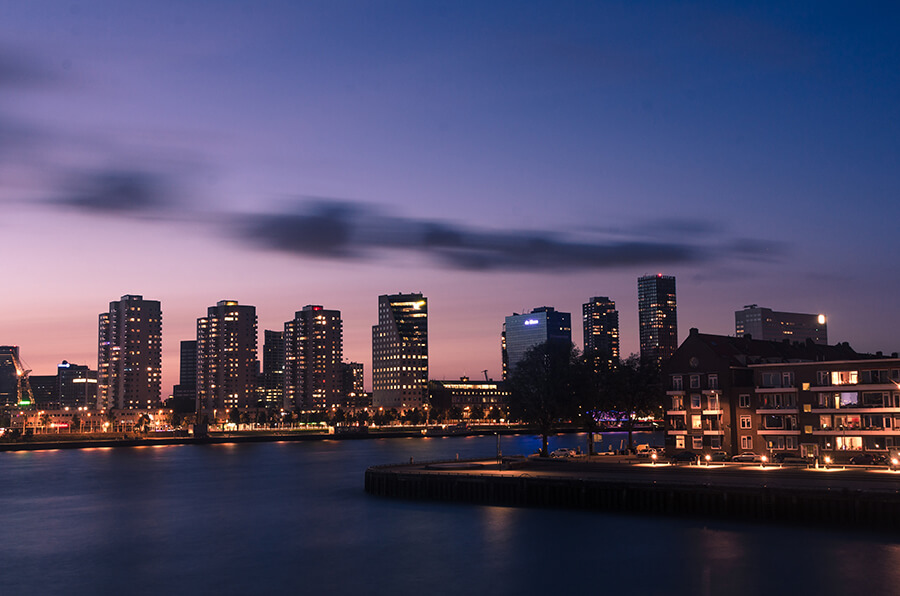 As an important tech hub, Rotterdam boasts over 500 startups and is the birthplace of Shypple, which is also known as the “Booking.com of sea freight”.

Consumer prices in Rotterdam are 12% lower compared to Amsterdam, and rent prices are 30% lower on average. According to Numbeo, you would need around €4,000 in Rotterdam to maintain the same standard of life that you can have with €5,000 in Amsterdam (assuming you rent in both cities). 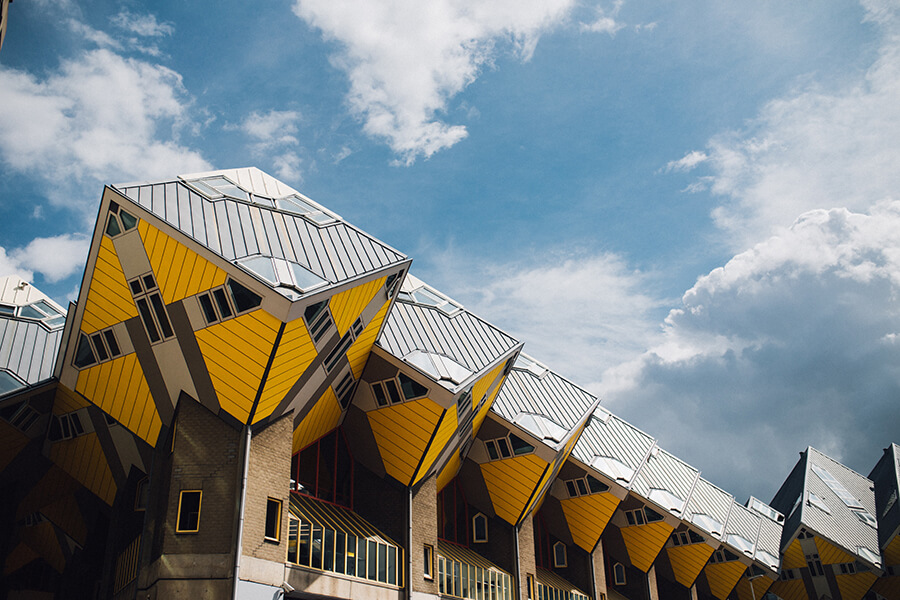 The average monthly costs in Rotterdam are about €790 for a single person or €2,810 for a four-person family (excluding rent).

Here are examples of the average prices in Rotterdam (€):

Rotterdam The Hague Airport is the third-largest airport in the Netherlands. It serves flights to Barcelona, Istanbul, Izmir, Edinburgh, London, and other European cities.

Rotterdam is also relatively close to other European cities like London, Paris or Cologne.

Rotterdam is known for its modern architecture, maritime heritage, and lively cultural life. Popular attractions include the Cube houses, the Erasmusbrug bridge, The Markthal (Market Hall), and a number of museums.

The city also has a vibrant nightlife and many summer festivals, such as the Caribbean-inspired Summer Carnival, the Dance Parade, the Metropolis pop festival, Rotterdam 666, and the World Port days.

IT companies in Rotterdam