Home > News > Facebook, Google and Salesforce staff to work from home until summer 2021 or beyond

Facebook, Google and Salesforce staff to work from home until summer 2021 or beyond 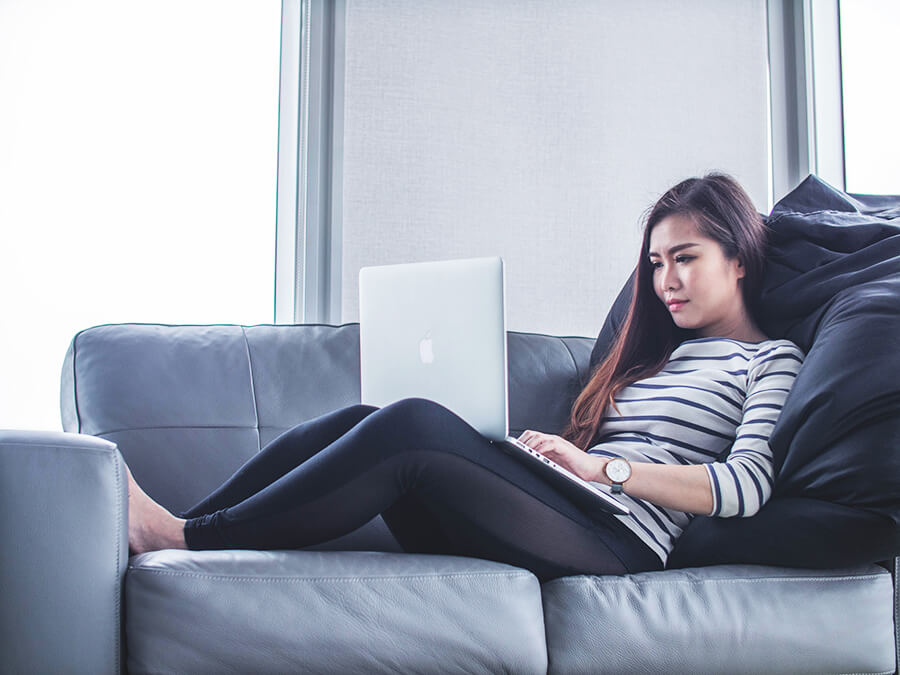 Salesforce, a leading cloud-based software company, announced that its employees in all its 160 office locations globally may work from home until at least July 31, 2021. The company is San Francisco’s largest private employer with more than 9,000 employees in the region.

Brent Hyder, Salesforce president and chief people officer, wrote in a blog post explaining the company’s decision: “To ensure that our employees have what they need to continue working from home, we are offering $250 for office tools and equipment — in addition to the $250 provided earlier in the year.”

In June, Salesforce offered employees reimbursement of $100 a day for 5 days every month. This initiative has been extended until the end of January 2021.

Other companies, including Amazon, Box, Capital One, Coinbase, Google, JPMorgan, Lambda Schools, Microsoft, Morgan Stanley, PayPal, Shopify, Slack, Spotify, Uber, and Upwork, have all extended their work-from-home options. Their employees can either continue working from home through the end of the year or up until the summer of 2021.

Some companies, including Facebook, Square, Twitter, and Zillow, have announced that their people could work remotely for as long as they’d like. However, Facebook’s CEO Mark Zuckerberg has said that those who relocate to lower-cost cities “may have their compensation adjusted based on their new locations.” This means that the workers may make less money.

Additionally, German-based Siemens, the largest industrial manufacturing company in Europe, announced that 140,000 of its employees may work from wherever they want for 2 or 3 days a week.

→ 1,300 Vanguard workers in Pennsylvania are moving to India-based Infosys

→ U.S. restricts visas for employees of Huawei and possibly other Chinese tech firms