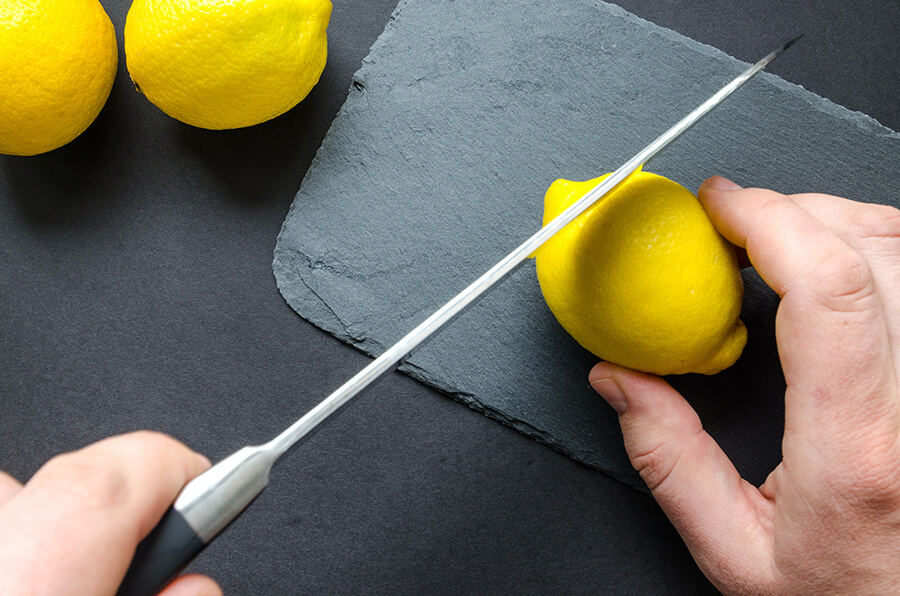 IT professionals moving away from Silicon Valley to work from home can face up to 18% pay cuts based on where they’re relocating.

The COVID-19 pandemic has forced tech companies to reconsider traditional work models. Many firms have sent their employees to work from home and are now considering cutting their wages correspondingly to where the person is located, according to The Wall Street Journal.

While living in the Bay Area is expensive, the cost of living in other regions across America can be much cheaper. For example, letting a worker take a San Francisco salary to Colorado or Wyoming could be considered unfair to present and future remote hires in cheaper cities who might receive a lower wage.

“The cost of living usually falls more than the paycheck. Even with a pay cut of 10–20%, software engineers can live a lavish life in low-priced cities”, said Brian Kropp, chief of research for the Gartner HR practice.

A survey by Blind, a platform for employees to discuss their jobs anonymously, states that over 48% of employees weren’t in favor of pay cut if moving to a city with a lower cost of living, while 44% said they would be. About two-thirds of Blind’s users work in the tech industry.

Kevin Akeroyd, CEO of the contingent-workforce-management company PRO Unlimited, said cutting pay for workers who want to move to cheaper areas can lead to unhappy workers who quit in high numbers.

According to a survey by a tech consulting firm Sequoia, out of 240 U.S. tech companies surveyed, 33% aren’t sure about their policies for employees who would relocate permanently. Around 22% of companies are readjusting salaries, and 20% are not going to.

Twitter was the first to announce it would allow remote working permanently. It also said it would take a competitive approach to pay localization.

Facebook announced in May its shift toward a substantially remote workforce over the next decade. The company had also stated that the work location would affect salaries. However, Facebook didn’t reveal salary data, while asking its employees to report relocation plans by January 1.

Microsoft announced its shift toward a “hybrid workplace” earlier this October. It means the opportunity to work from home part of the week, move across the country for remote work, and benefit from flexible working hours. The company also said that benefits and pay enjoyed by the employees will vary as per the geographic location and the company’s geopay scale.

Stripe, a payments company, is awarding its employees leaving San Francisco, New York, or Seattle a one-time relocation bonus of $20,000. However, the employees will be subject to a pay cut of as much as 10%.

Employees of  VMware, a cloud software provider, can face pay cuts of up to 18% when moving from the Bay Area to Denver.

Sherveen Mashayekhi, CEO of Free Agency, a tech talent agency, has been advising his clients to negotiate if they are forced to take a salary reduction to relocate to a less-expensive city.

Meanwhile, another survey from Blind found that 68% of remote tech workers feel more burned out than they did when they worked at an office. That number is higher than it was in February when Blind found that 61% of professionals reported feeling burned out. In both cases, the anonymous workplace chat app surveyed over 3,000 employees at such companies as Amazon, Facebook, Google, and Microsoft.

While working remotely has alleviated some daily stressors like commuting, it’s added new stress like longer hours, worse work-life balance, unmanageable workload, insufficient rewards, a lack of control of their work, and video-chat-fatigue.

Other surveys have produced similar findings. Online job platform Monster found that between May and July of this year, there was a 20% increase in workers reporting symptoms of burnout, according to CNBC.

→ How to find an IT job with relocation abroad: 10 steps