Home > News > Indian IT firms in the U.S. likely to hire more Americans or send more work to India

Indian IT firms in the U.S. likely to hire more Americans or send more work to India 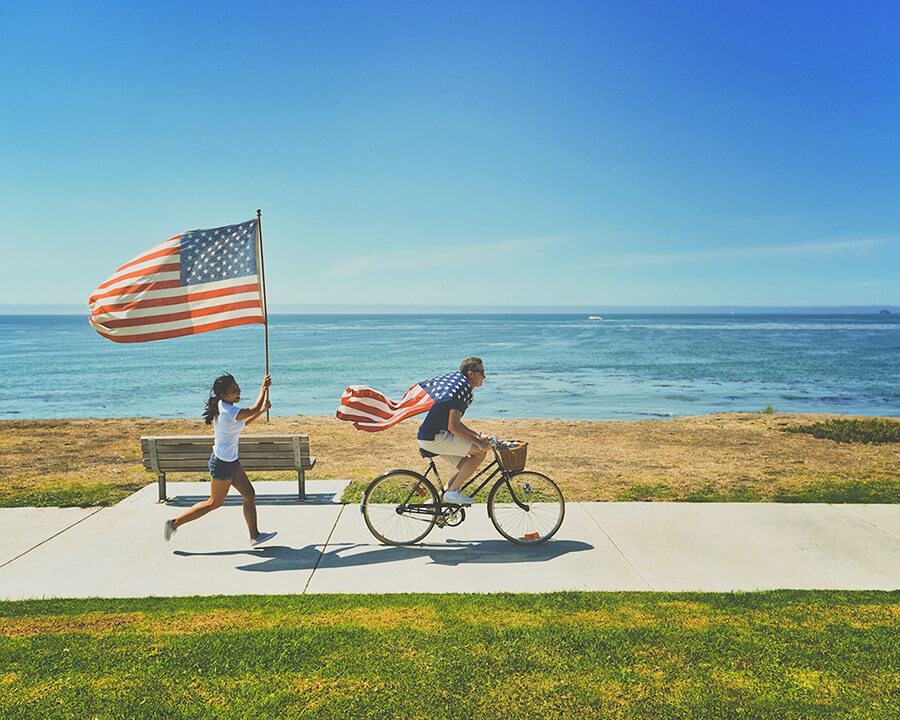 Indian IT companies are likely to focus on offshoring and local hiring in the U.S. as wage requirements for visa holders are expected to increase owing to a proposal by the Donald Trump administration.

This proposal was submitted by the Department of Labor (DoL) to the Office of Information and Regulatory Affairs earlier this September.

What do experts say?

Some experts agree that this proposal would change the wage requirements of H-1B, L-1, and other non-immigrant visa holders, Business Standard reports.

“In absence of details about the proposed wage changes, it’s difficult to quantify impact on Indian IT companies, but it will certainly inflate cost of H-1B visa talent pool and may further increase offshoring and localization efforts of Indian IT players,” said Ruchi Burde, an assistant vice-president at BOB Capital Markets.

“It appears that the DoL is increasing the wage level for H-1B category of visa holders, to bring it on a par with Americans,” said Raunak Singh, a founding partner at Avitr Legal. “The rationale behind this change seems to be that the U.S. Government intends to promote employment of Americans. By bringing the wage levels of H-1B visa holders on a par with Americans, the employers may not get benefit of hiring foreign workers at lower wage rates.”

Indian IT majors, including HCL Tech, Infosys, Tata Consultancy Services, and Wipro, have started showing signs in increasing offshoring efforts and opting for local hires in the U.S. to avoid immigration-related challenges.

In the financial year 2019, these companies were among the top firms requesting H-1B visas for their workers. The median annual salaries of their employees holding H-1B visas ranged between $74,100 and $92,900.

Earlier this month, Infosys announced it would hire 12,000 American workers over the next 2 years, to have a 25,000-strong workforce in the U.S. over the next 5 years.

In addition, Wipro reported that offshore revenue from services rose to 48.5% in the second quarter of 2020, from 47.7% over the same period last year. The figure stood at 72% for Infosys.

Efforts to train the workforce

Meanwhile, the U.S. has announced that $150 million will be invested in training for middle-to-high-skilled H-1B occupations in key sectors in the American economy, according to Business Standard.

Among these sectors are information technology, cybersecurity, advanced manufacturing, and transportation. In addition, the H-1B One Workforce grant program would be used to upskill the present workforce and train a new generation of workers.