IT workplace culture and working conditions in New Zealand 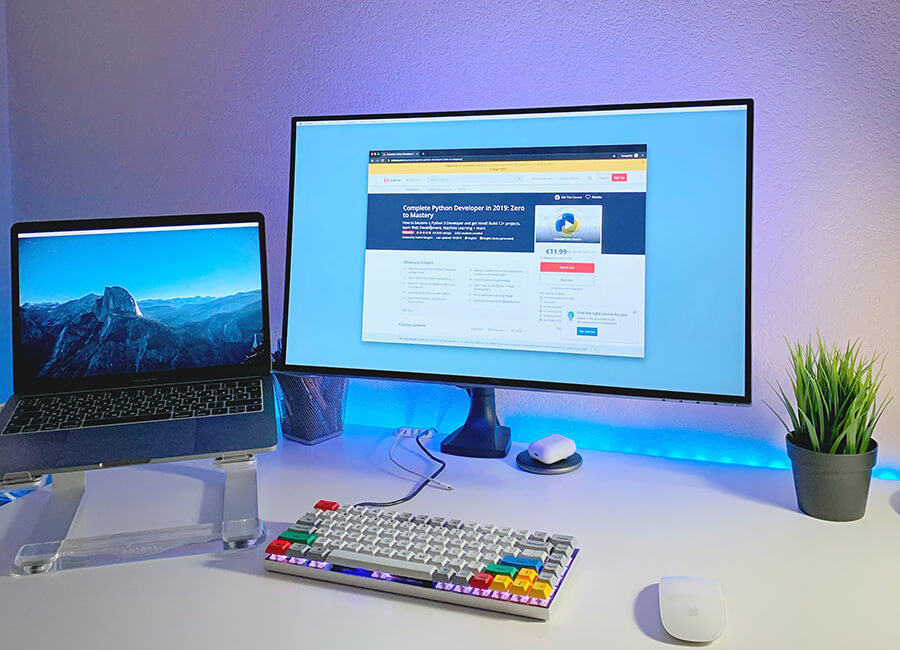 New Zealand is a good country to work in: IT professionals can expect flexible work arrangements, home-based work options, paid annual and parental leaves, and much more.

Before you start a new job in New Zealand, you usually agree to a trial period. It could be 30, 60, or even 90 days — if the company has fewer than 20 employees. Either way, the trial period should be indicated in a written employment agreement that you have signed.

The number of employees in New Zealand companies averages at 14 persons — that’s almost half the average size of businesses in the US (26 employees) and more than half compared to France (33 employees). 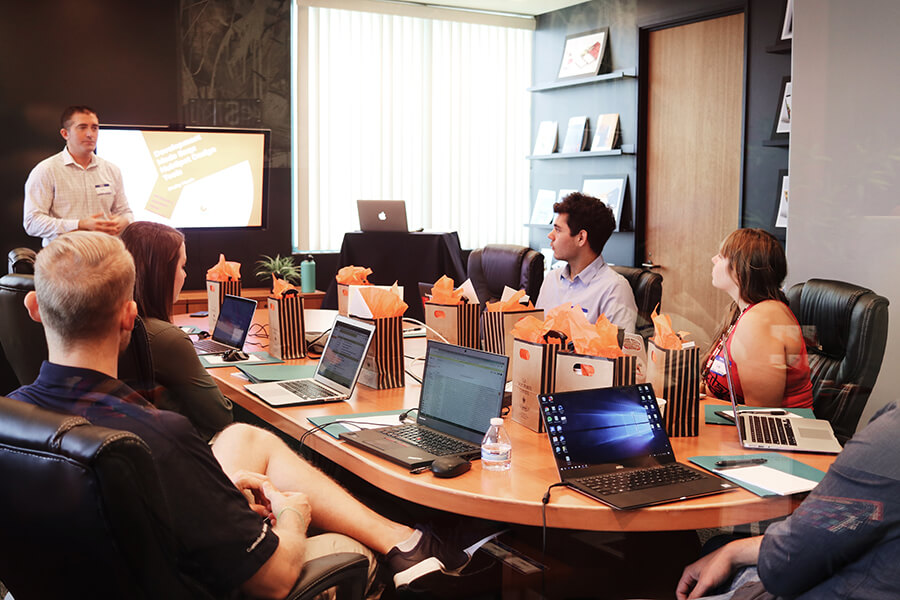 The smaller scale of businesses means many workplaces in New Zealand have a relaxed, almost family atmosphere, there are fewer hierarchies and organization layers, you’re closer to the senior people who make the decisions, and there’s more chance to have an influence on things. Status and rank are less important in workplaces in New Zealand than in many Asian countries. Although managers are respected by staff, everybody works as one team and talks to each other in an informal way.

On the other hand, due to the smaller scale of businesses, you may have to do a range of tasks, not just those they were hired for.

Many employees who have come to work in New Zealand from overseas complain about Kiwis being two-faced and quite indirect in their communication. When you express your opinion, many may seem to agree with it but can completely ignore it afterwards. Rather than say directly what they want, they often use polite phrases that may seem vague to some immigrants. Newcomers, for their part, may have to adjust their language style in order to not offend their workmates. 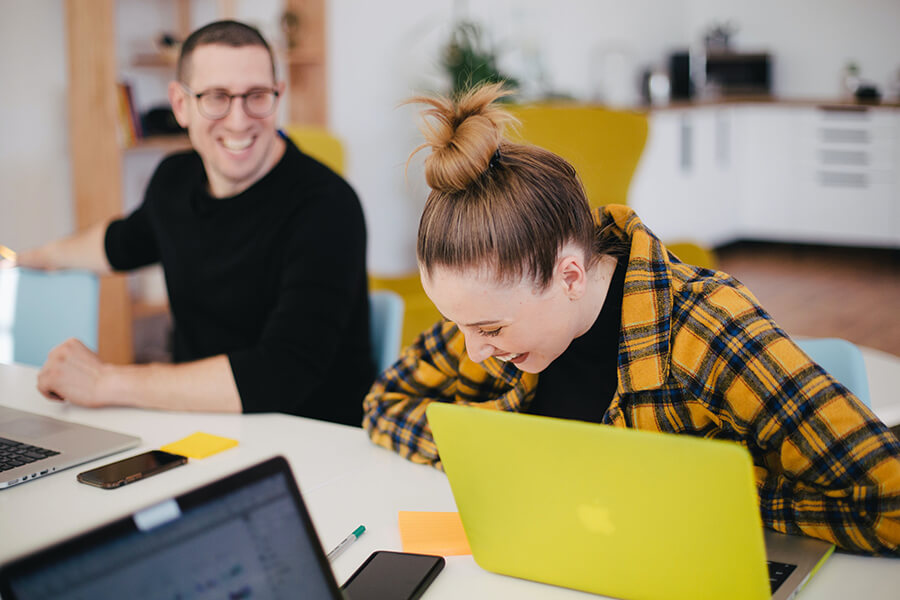 It’s not customary in New Zealand to argue with decisions in an open and direct way or to say that the work you’ve been assigned to do is worthless. It’s also not customary to speak or think highly of oneself — in this case, you risk being mocked by your workmates. It’s called “cutting the tall poppy”.

Newcomers, especially those from the UK and other countries of Northern Europe, often blame Kiwis for disorganization and lack of professional attitude — but you may have your own impression depending on where you come from.

Kiwi workers are used to working without close supervision and can find it patronizing or even insulting when their senior gives them too much detail about a new task. They may think that newcomers also have the same attitude. So better ask questions if you don’t understand the task rather than wait for your senior to guess whether you need more clarifications.

Normally, employment agreements in New Zealand fix the maximum number of working hours at 40 per week — unless you and your employer agree otherwise. However, most New Zealanders work between 40 and 49 hours per week, according to a Census survey. If you work more than your normal hours, you have the right to ask to be paid for overtime. 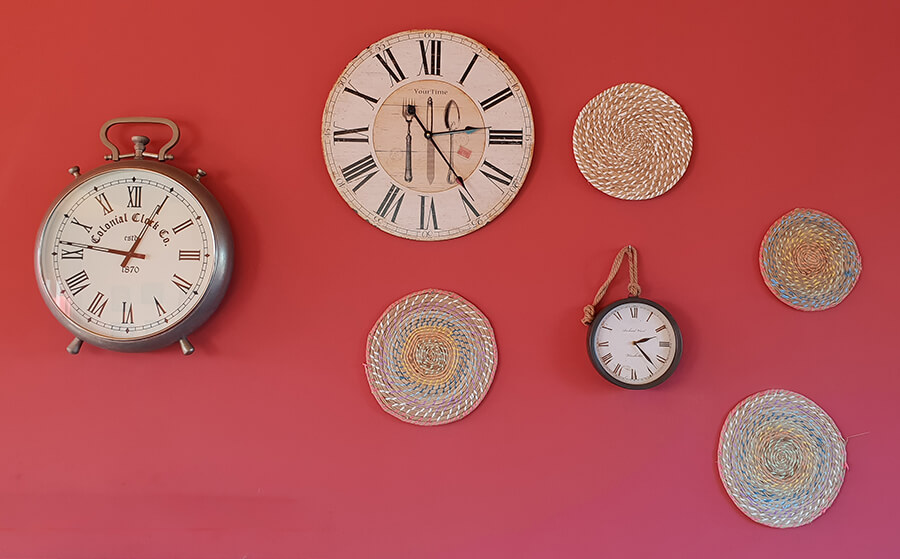 Companies in New Zealand tend to promote work-life balance. No one will force you to be at work after the end of the working day if there is no urgent need, or go to work on weekends for free. However, many immigrants complain about the Kiwi lifestyle being too relaxed and that there are inefficient workers who think that what can be done for a long time will be done for a long time.

According to statistics, 56.4% of IT employees in New Zealand have flexible work hours, allowing them to start and finish work at different times each day, and 46.5% have worked from home (that was estimated before the COVID-19 pandemic). In addition, nearly 90% of people say their employer would let them take time off occasionally for special events involving the family.

You’ll have plenty of time to rest and relax as all employees in New Zealand are entitled to:

Paid annual leave is available after 12 months of employment with the same employer, and sick and bereavement leave after 6 months.

You can also take additional leave without pay if your employer agrees.

If by mischance you’re asked to leave the company, your employer will give you a notice. Likewise, you should give notice to your employer if you decide to leave. The notice period is usually the same for employers and employees and can vary between 2 to 4 weeks depending on what is written in your employment agreement.

New Zealand workplace culture may be different from that of the other countries. But you can be sure to find many upsides and growth opportunities there.

→ IT workplace culture and working conditions in Australia

→ What perks and benefits do British tech companies offer to their employees?